Plus deadmau5’s theory on how to save Soundcloud. 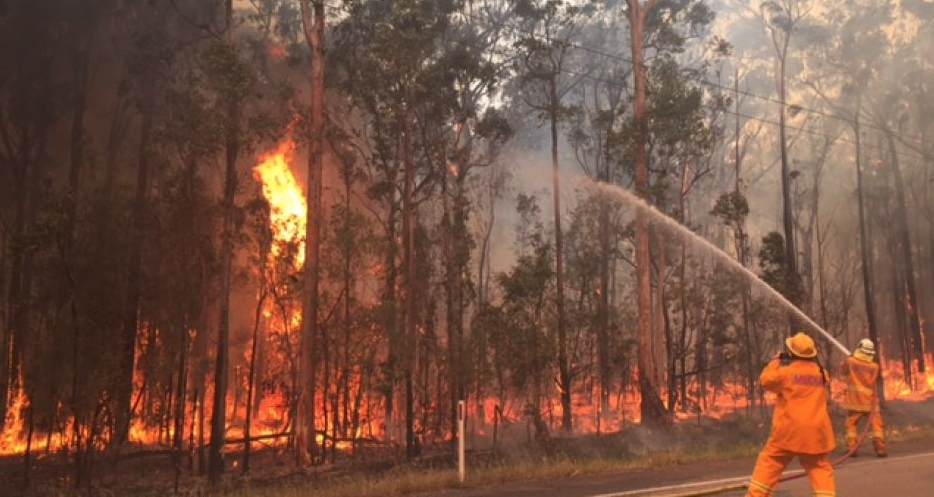 Facebook is trialling a location data-driven feature which it believes will help authorities combat bushfires in Australia, and it hopes to have the feature ready to roll out before summer. The previously announced updates to Facebook’s data-sharing features during disasters looks to be expanded to include the local bushfire season, with Facebook deputy chief privacy officer Rob Sherman telling the Australian Financial Review that the disaster maps would increase the ability to track where people have evacuated, and where groups of people had stayed behind. 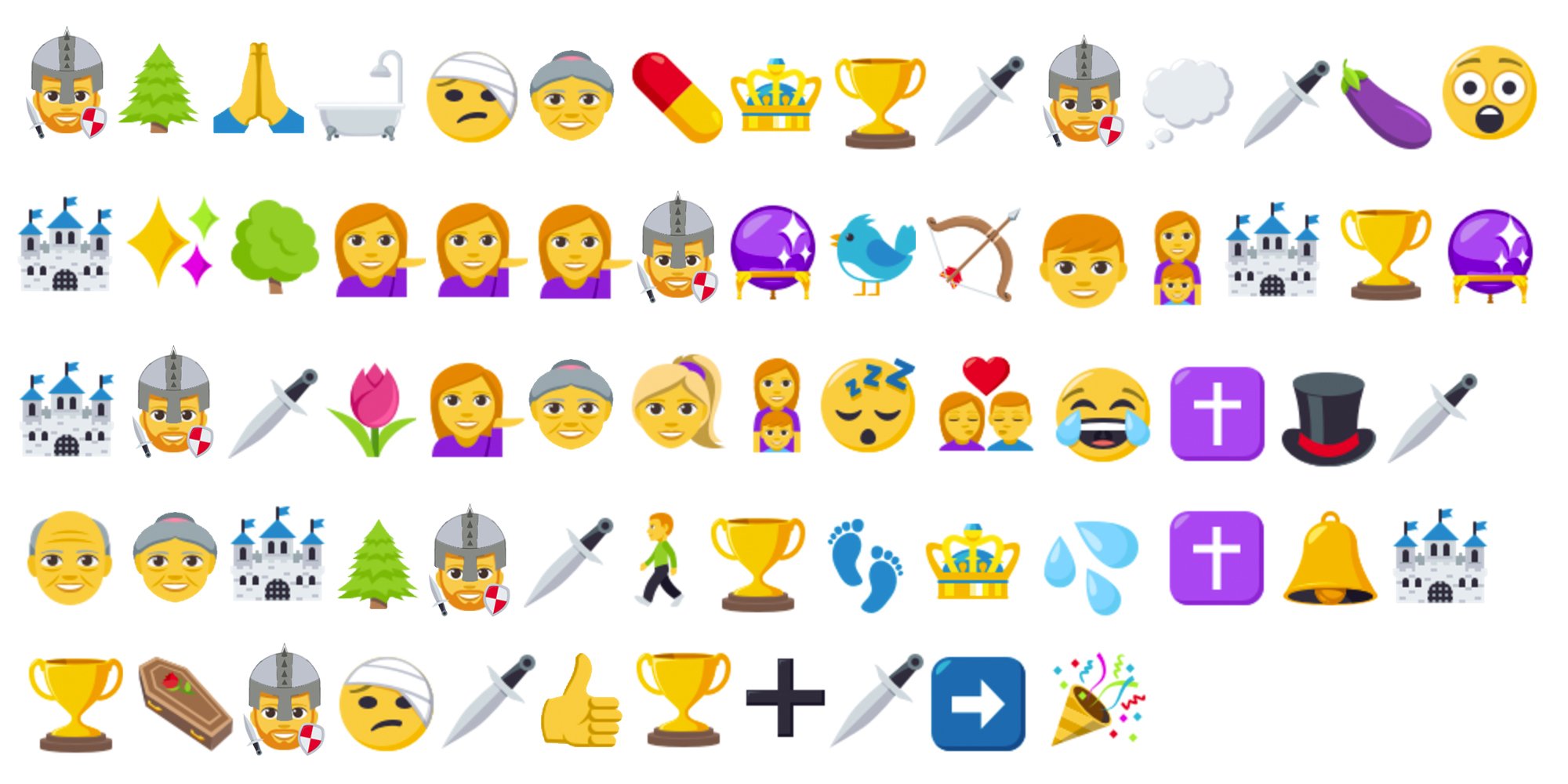 London’s Royal Opera House took to Twitter yesterday in the most unlikely of ways, celebrating World Emoji Day by using them to tell the story of an entire opera in a single tweet. Dara Nasr, the social network’s managing director for the U.K., said emojis are used “billions of times” annually on Twitter, and the project marks “a fantastic and unique way” for the Royal Opera House to attract a new audience.

See the tweets for yourself here. 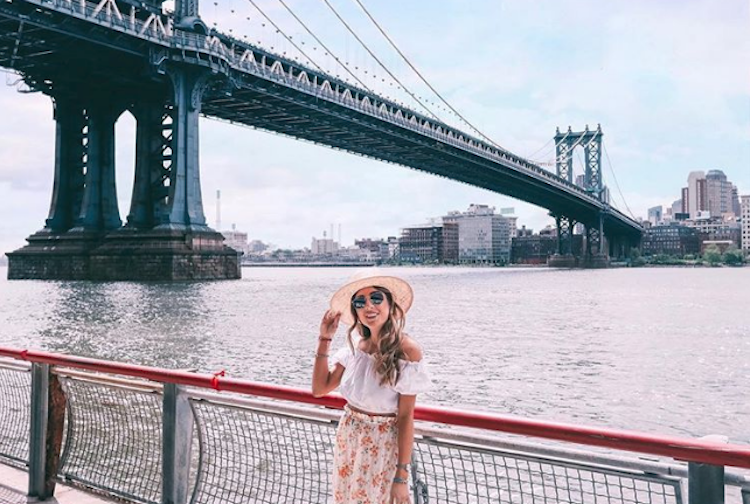 Blogger Amelia Liana has been called out for photoshopping Instagram images of herself at stunning locations around the world, including New York City and the Taj Mahal. Eagle-eyed followers became suspicious when Liana uploaded an Instagram post of herself at the top of the Rockefeller Centre – only the World Trade Centre (formerly called Freedom Tower), which was completed in 2013, was notably missing from the city’s skyline. 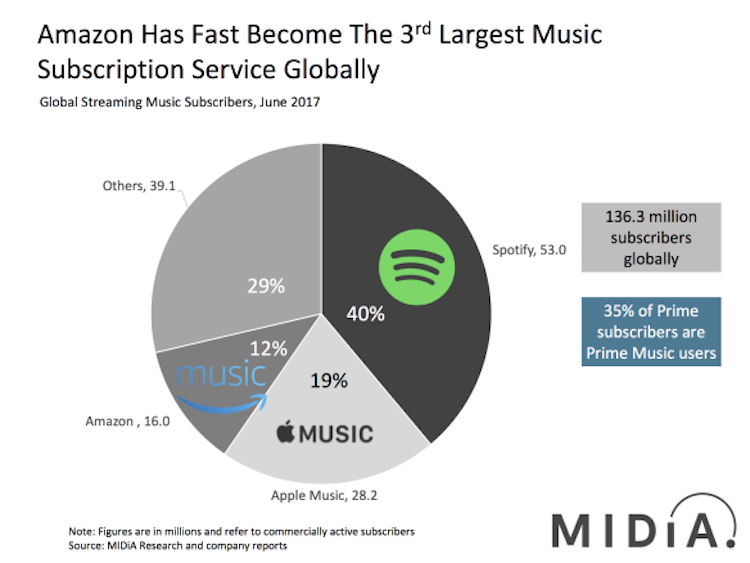 Although it has often been overshadowed in the competitive world of music streaming, Amazon seems to be stepping into the light, with recent data showing Amazon music to be the second most widely used streaming app, and is the third largest subscription service globally. Amazon has one further ace up its sleeve: CDs. In Japan and Germany (world’s second and fourth largest recorded music markets), physical music sales are the majority of revenues – leaving the market wide open for Amazon to claim.

Read more about the data here.