#Newsfeed: Ed Sheeran back on Twitter after brief disappearance; Vodka Cruiser found to be targeting children on Instagram by ad watchdog; Snap’s Spectacles are now available directly from Amazon

Plus which accent has Google Home added? 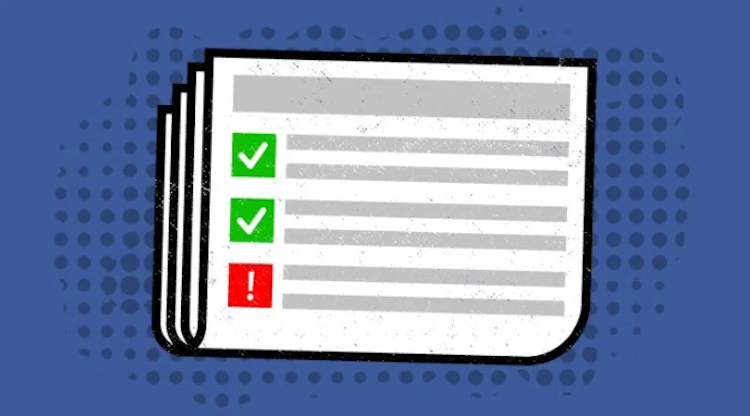 The day has finally arrived – Facebook is now starting to disable the ability of all Pages to edit the previews of the links they post in the Page composer or API, with an exemption for some original publishers. A new tab in Page Publishing Tools for Link Ownership will let those exempted specify the web domain they own, and be authorised by Facebook to modify the previews of links to this domain. All Pages that want exemption must have their link ownership approved by September 12, 2017, when the removal of unauthorized preview editing will be fully rolled out. 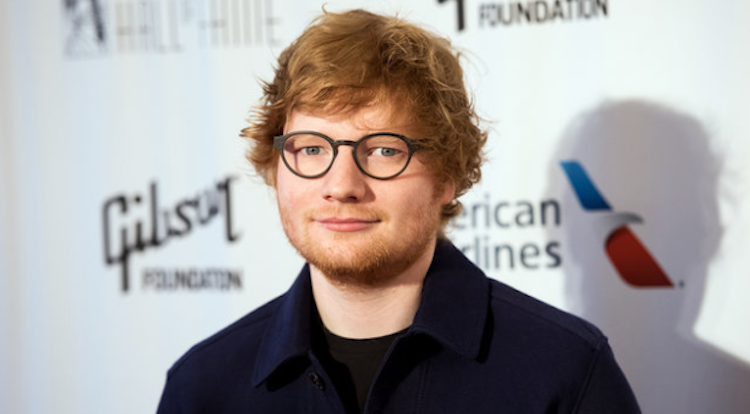 In case you haven’t kept up with Ed Sheeran’s Twitter presence, here’s the gist of it – first he disappeared from Twitter (presumably following the backlash after his cameo on the season premiere of Game of Thrones) but then he returned just hours later. All of Sheeran’s tweets since April 2013 have been removed, and the singer’s more than 19 million followers have been reduced to 14.5 million. 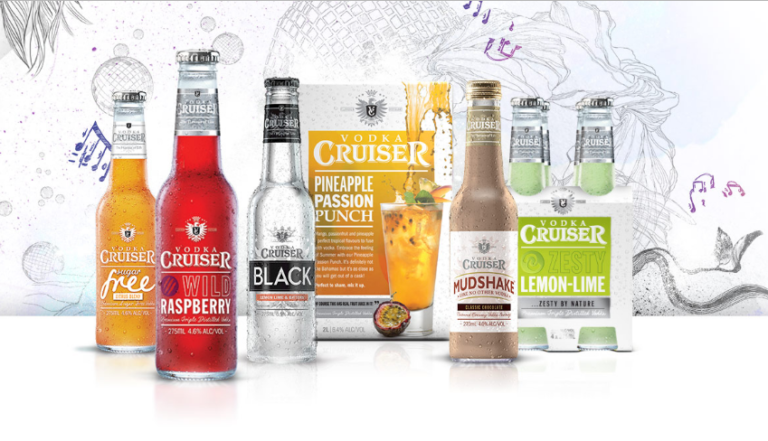 Vodka Cruiser has come under fire from the ad watchdog for suggesting “heavy consumption of alcohol is acceptable” and using a model with “clear skin” which is “suggestive of a young teenager rather a person aged over 18 years”. The criticised post on Vodka Cruiser’s Instagram page, which has since been deleted, consisted of a young women with sparkly star stickers under her eyes, accompanied by the caption “vodkacruiser. How to cover your dark circle the morning after”. 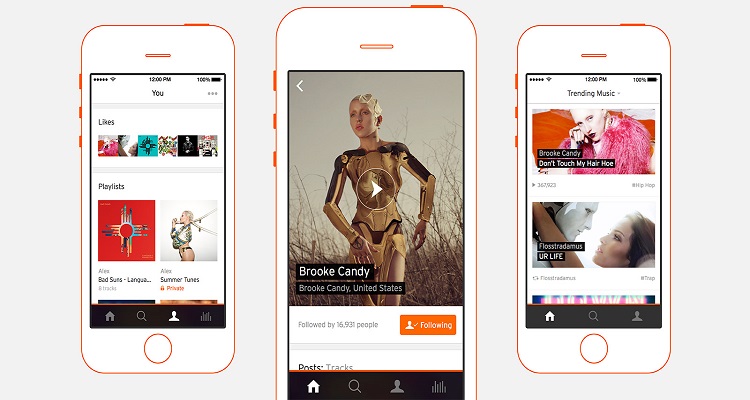 In response to fears of SoundCloud’s imminent bankruptcy (and CEO Alexander Ljung reassurance that the platform isn’t going anywhere), one savvy Reddit user decided to back-up the platform’s entire public music catalog. “It’s only 900TB,” user “makemakemakemake wrote. “I downloaded it all in a weekend, 80Gb/s.”

JADEN JAM: Each of Nike’s new NBA uniforms is made with the equivalent of 20 recycled plastic bottles.