Plus why SoundCloud is worth saving. 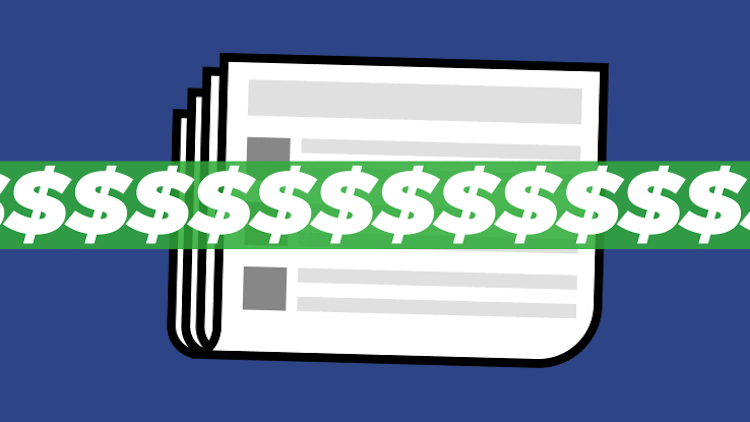 After recent reports that Facebook is gearing up to allow news providers the ability to implement their subscriptions on the social media platform, the news has all but been confirmed today that paywalls may be in place as early as October. The feature appears to be built on top of Facebook’s Instant Articles, which aggregates stories from hundreds of publishers based on a reader’s interests and preferences. Campbell Brown, who heads up Facebook’s new partnerships business, explained at the Digital Publishing Innovation Summit. In addition to steering readers to a publisher’s home page to consider taking out a digital subscription, Facebook plans to erect a paywall which would require readers to become subscribers of the platform after they’d accessed 10 articles.

In anticipation VICELAND’s show “What Would Diplo Do”, a genius Twitter account has been set up to let James Van Der Beek off the leash with some very astutely Diplo-esque tweets. The actor – who plays the megastar producer in the production – is the face of the parody @_diplo_ handle, with even Twitter playing their part in the confirmation of the new account. 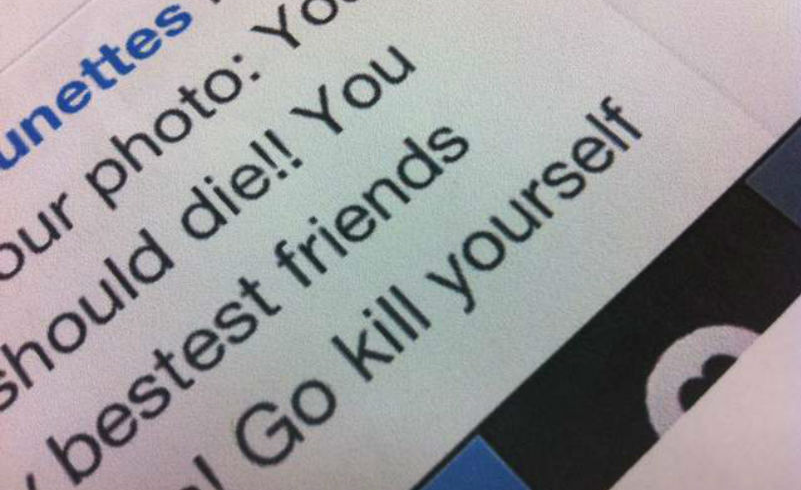 Instagram is now the worst social networking site for cyber bullying, according to a new study by British anti-bullying nonprofit group Ditch the Label. The survey over 10,000 British teens revealed that the photo-sharing site is where youth between 12 and 20 were targeted the most, accounting for 42% of cyberbullying, ahead of Facebook on 37%. 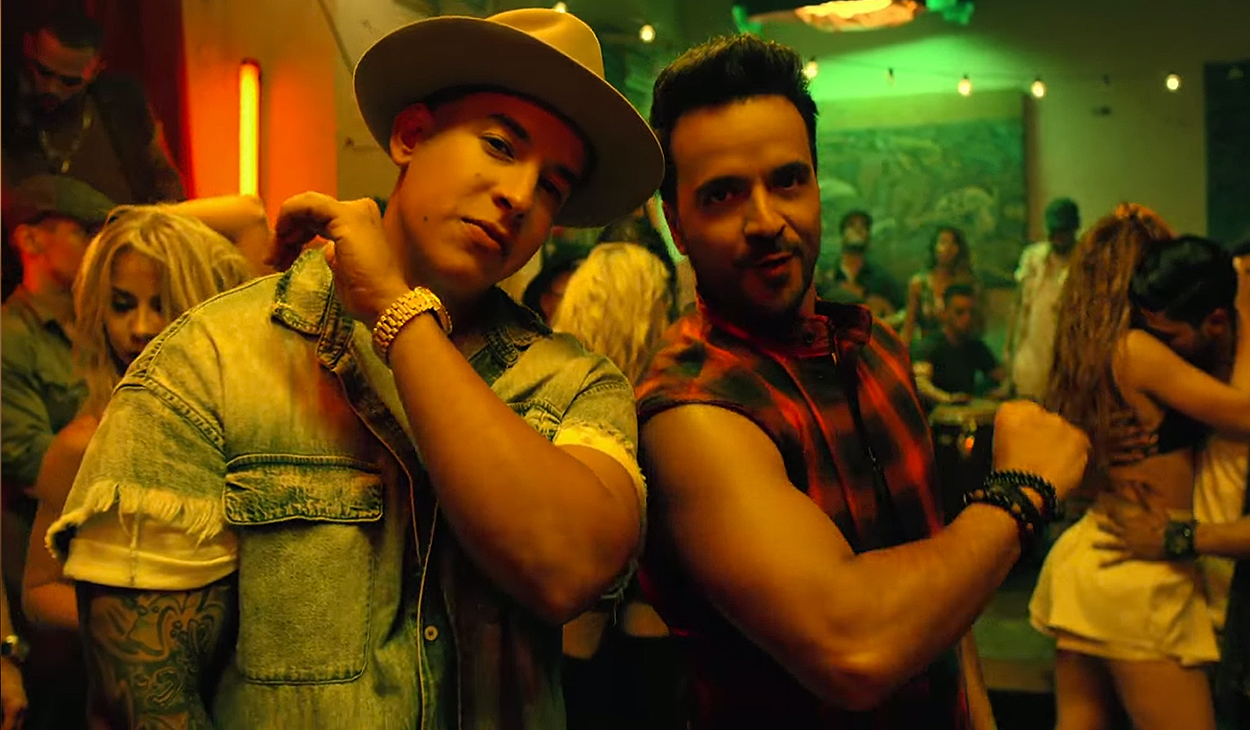 Luis Fonsi and Daddy Yankee’s hit Despacito has become officially the most streamed song of all time, generated 4.6 billion streams globally across all major platforms in six months since January 13. The sales tally consist of the original version and the official remix featuring Justin Bieber, with Spotify contributing 1.1 billion plays and a further 3 billion generated by the official YouTube channels.

JADEN JAM: The legacy of Boaty McBoatface lives on with… Trainy McTrainface (thanks to some hilarious Swedes).