#Newsfeed: Twitter punishing 10 times more users for being abusive than a year ago; Why it’s time to talk about fake streams; Music world pays tribute to Linkin Park’s Chester Bennington 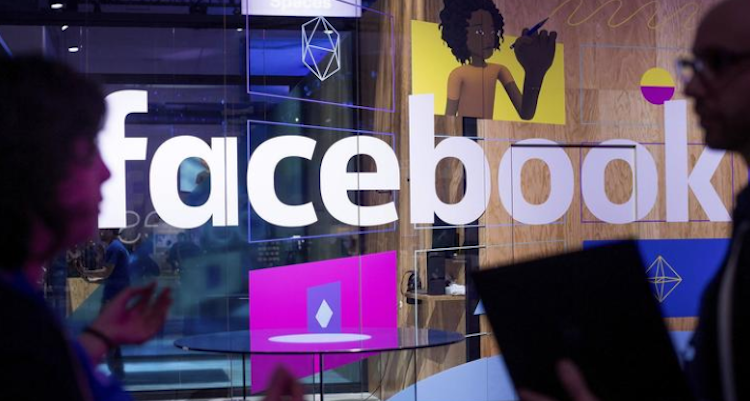 In an opinion piece for The Chicago Tribune, journalist Jerry Davich has suggested that Facebook is becoming our most spoken ‘language’. He argues that because Facebook now has more than 2 billion active users, there are now more Facebook users than speakers of any single language on our planet, including the 1.3 billion Chinese residents who speak Mandarin.

Read his column in full here. 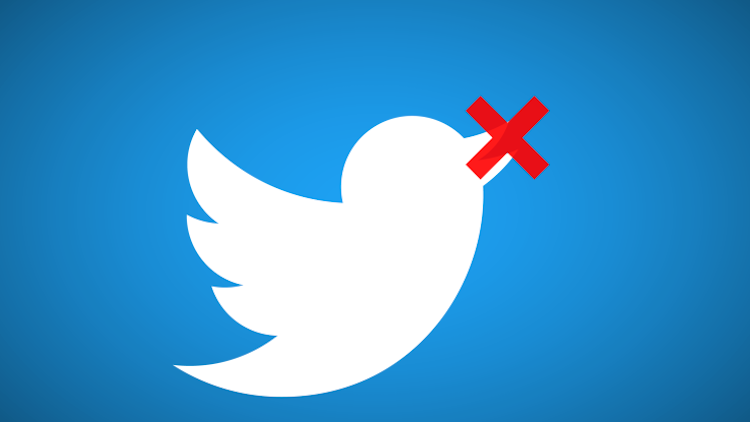 Twitter claims its recent efforts to curb abuse are helping, explaining that the platform is punishing 10 times more users for being abusive than it was a year ago. “Making Twitter a safer place is our primary focus and we are now moving with more urgency than ever,” Twitter’s product boss Ed Ho tweeted. “We heard you, we didn’t move fast enough last year; now we’re thinking about progress in days and hours not weeks and months.” 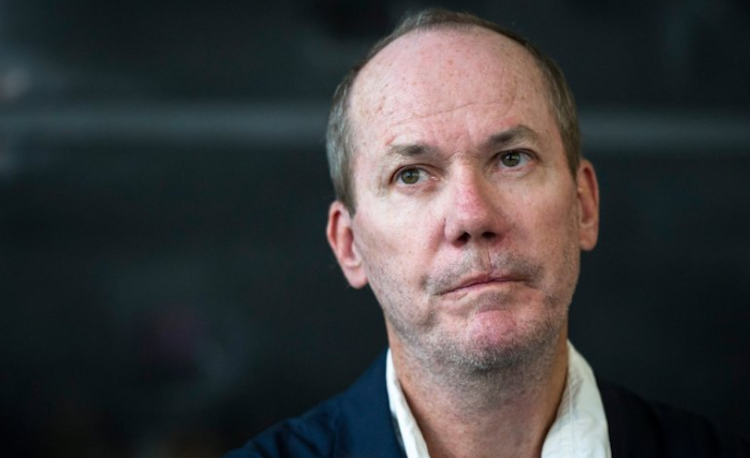 This week, a federal judge in New York refused to throw out a photographer’s lawsuit against artists Richard Prince over Mr. Prince’s use of an image in an exhibition, with the case looking to set a precedent for how the fair-use doctrine relates to Instagram.In 2014, Mr. Prince presented an installation called “New Portraits”, in which he printed various Instagram photos on large canvases, and added his own Instagram-style comments below them. The show led to a backlash, including from the photographer Donald Graham, whose photo “Rastafarian Smoking a Joint” was featured via a print from another user’s Instagram account.

The music world has paid tribute after it has been confirmed that Linkin Park frontman Chester Bennington has died. The frontman, who was 41 years old, was found at his Palos Verdes, California home. Bennington’s bandmate Mike Shinoda has tweeted to confirm the news. “Shocked and heartbroken, but it’s true,” he wrote on Twitter. “An official statement will come out as soon as we have one.”

See what other artists have to say about the news here.

JADEN JAM: ‘Words With Friends’ might be getting a TV show, if MGM Television has anything to do about it.