Plus why a new ‘Despacito’ remix could make the song even bigger. 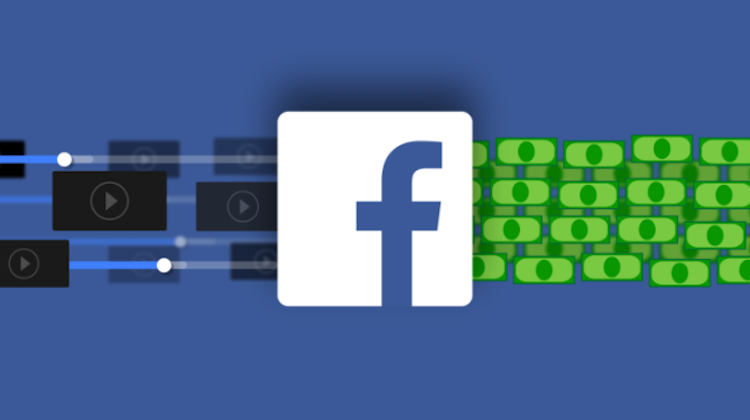 Facebook is on the cusp of a big push to lure independent content creators to share their art through the News Feed. But it needs to prove it can help creators monetise their content without allowing piracy to run rampant – which is why Facebook has gone ahead and purchased Source3. According to the the startup, Source3 recognise, organise and analyse branded intellectual property in user-generated content. “We’re excited to work with the Source3 team and learn from the expertise they’ve built in intellectual property, trademarks and copyright,” Facebook spokesperson Vanessa Chan told TechCrunch. 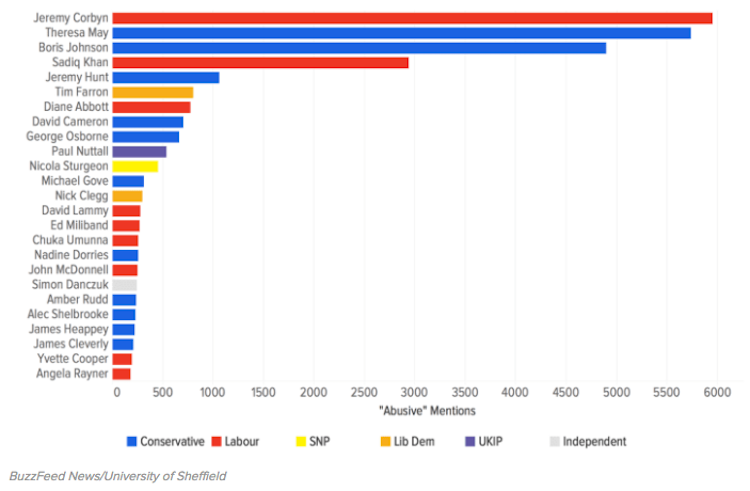 Abusive tweets targeting British MPs doubled in the wake of the Manchester and London Bridge terror attacks, according to new analysis by BuzzFeed News and the University of Sheffield. The study looked at the scale of abuse faced by politicians on Twitter during the U.K. general election campaign for the first time, and uncovered that when the findings were broken down by party and gender, male Conservative candidates were the group receiving the highest percentage of abuse in their Twitter mentions.

Read the analysis in full here. 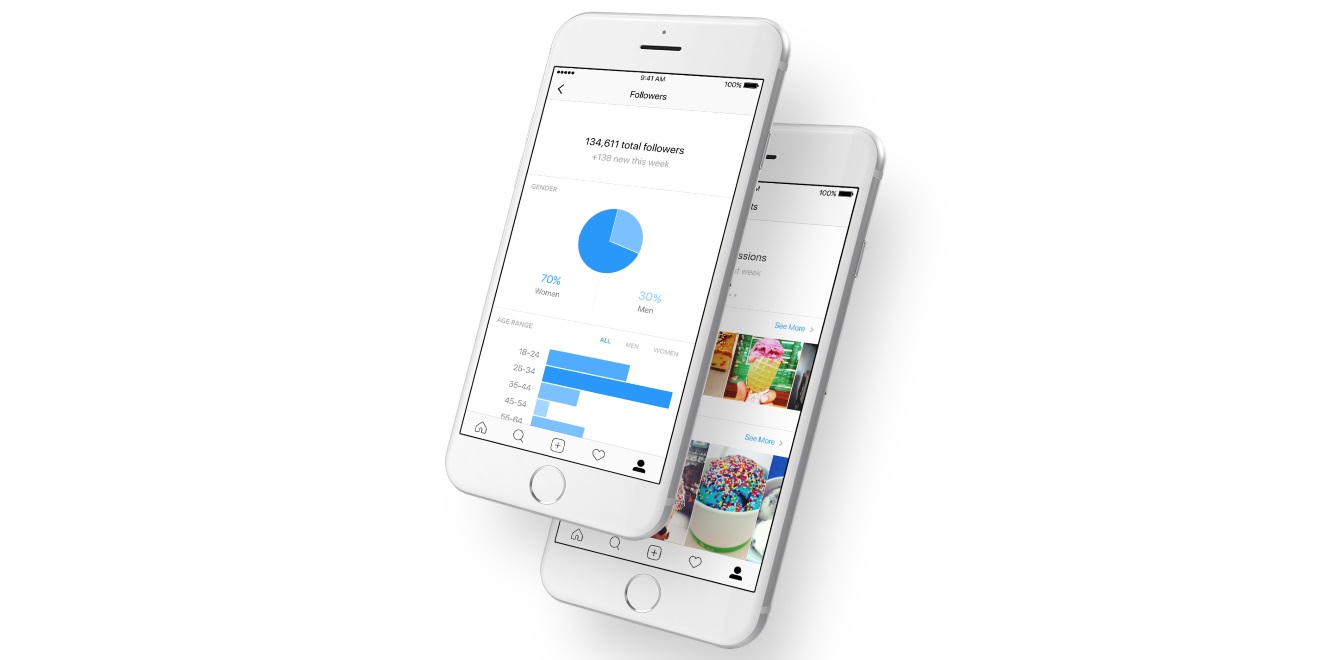 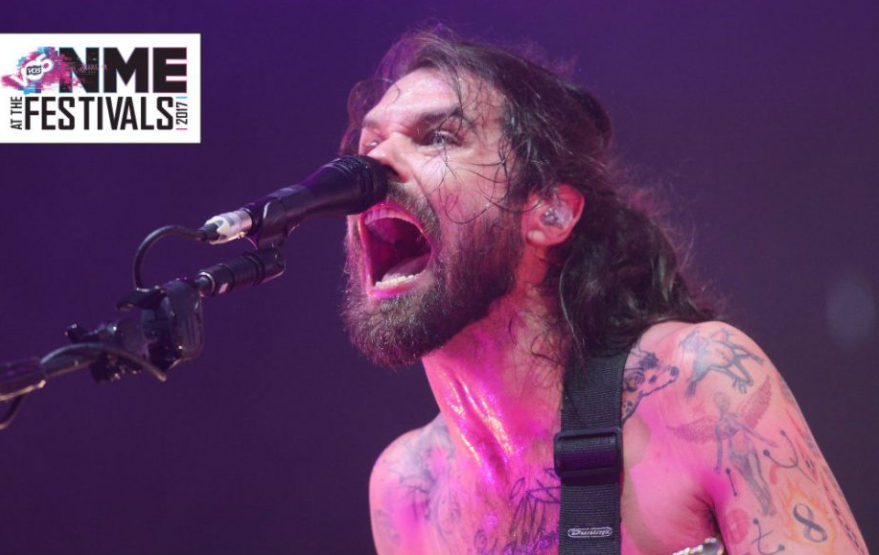 BBC Music have announced that they’ll be launching a huge festival for next year – offering “coverage similar to that around Glastonbury”. Glastonbury Festival will take a break in 2018  in order to give the farm, the village and the festival team a traditional year off before returning in 2019, with The Big Weekend announced as a substitute for the May long weekend.

JADEN JAM: Microsoft is officially killing off Paint (and everyone’s childhood along with it).