#Newsfeed: What to expect from Facebook’s earning call this week; Twitter confirms it is winding down SnappyTV; Singer Yunupingu dies aged 46

Plus what music publishers look for in an artist. 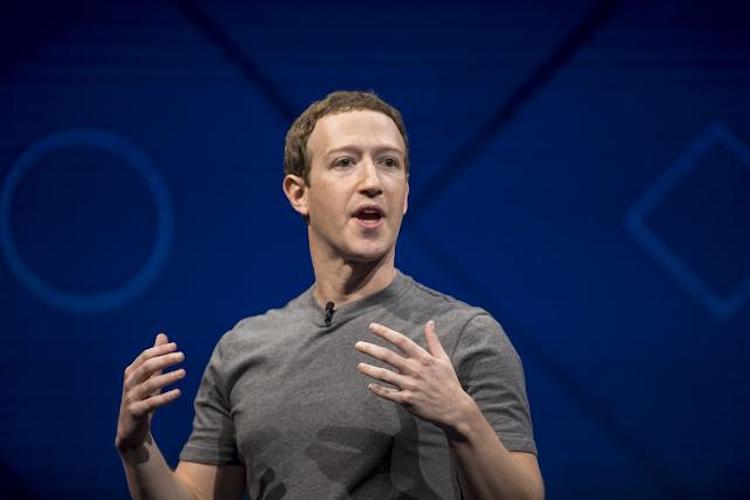 Ahead of Facebook’s next earning call this week, AdAge is anticipating five key topics to be mentioned in the update. It is expected that Facebook will address issues on ad load on the platform, as well as new advertising alternatives to ensure the platform does not reach saturation point. 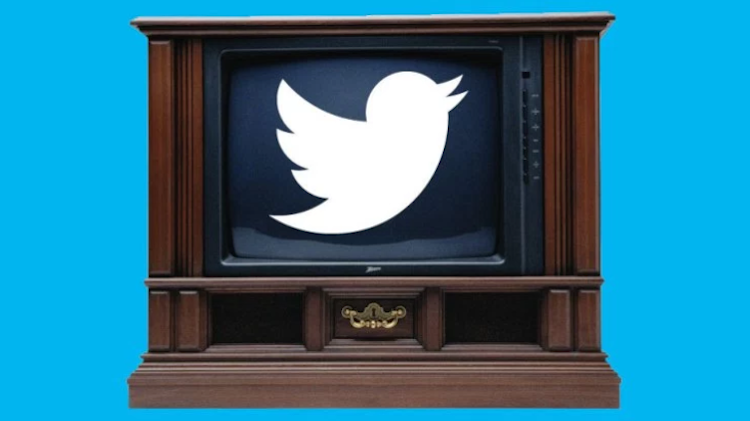 Twitter has confirmed it is winding down SnappyTV, instead shifting the video-capturing features to Media Studio. In addition to the key “live cutting” feature that is the core of SnappyTV’s service, Twitter plans to add other features to the Media Studio that were not a part of Twitter Video nor SnappyTV, such as the ability to include SRT files (video caption files). 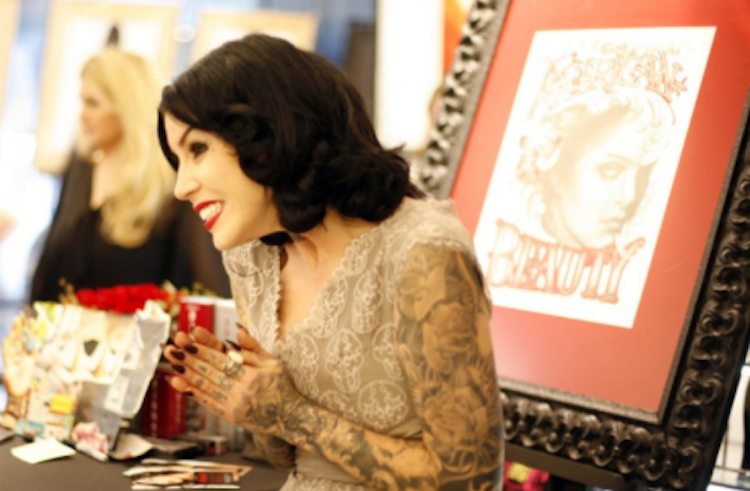 A makeup artist who won an Instagram contest sponsored by Kat Von D Beauty has alleged she was disqualified after the former reality-show star learned she was a supporter of President Trump. In an interview with KQAM radio, Gypsy Freeman said she randomly came across the cosmetic brand’s contest while scrolling through Instagram last month, but was denied the prize (a $500 Sephora gift card and a trip for two to Los Angeles to attend the launch party for Von D Beauty’s “Saint and Sinner” perfumes). 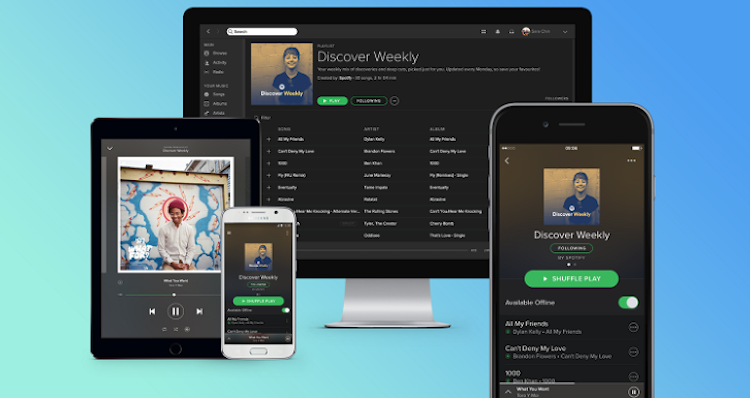 According to reports from Digital Music News, Spotify’s restricted, paid-only content could be expected to start as early as this September – leaving free users waiting a few weeks before they can get a listen. Merlin Network, UMG and Sony Music (and now WMG) will likely release high-profile albums for users on Spotify Premium from artists including Wyclef Jean, Liam Gallagher and Foo Fighters.

JADEN JAM: A Japanese metal band has a website that tracks and rewards energetic headbanging.