#Newsfeed: Twitter packs more into Notifications tab (but it’s not all useful); All of the numbers from Facebook’s earnings call; Spotify launches self-serve ad platform

Plus why you’re a lot more qualified for your dream job than you think. 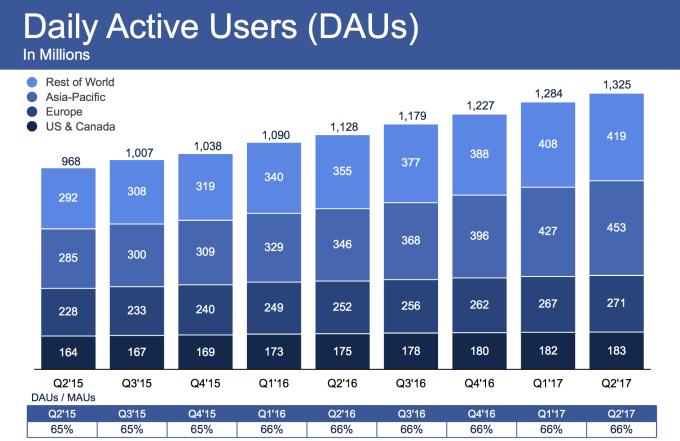 Facebook has beaten its Q2 earnings, generating US$9.32 billion in revenue despite slower user growth. According to the latest earnings call, revenue growth is slowing down in line with Facebook’s warning to investors that it was running out of space to show ads in the News Feed. It was also announced that Facebook now has 1.32 billion daily active users, up from 1.28 billion in Q1 and up 17 percent year-over-year.

Read more about the latest earnings figures from Facebook here.

The notifications tab on twitter is about to get a WHOLE lot more cluttered, thanks to the genius addition of updates about interesting links, trends and accounts to the stream. Twitter confirmed with TechCrunch that the feature, which was not officially announced, rolled out to users last week across iOS, Android and web. It says its goal is to make sure that people don’t miss content that may be interesting to them.

Digiday is continuing to uncover the efforts of Instagram users to beat the algorithm, with the latest phenomenon coming in the form of “comment pods”. While Instagrammers working together to boost engagement is nothing new, this kind of activity is beginning to skew results and payments for influencers. SwellShark CEO Nick Pappas told Digiday that with brands utilising pods for increased exposure, it ends up being five to 10 influencers who are friends with the person — not five or 10 influencers with the right kind of audience. “OK, so my post is getting engagement, but it’s not with the right audience,” he said.

JADEN JAM: This smart cross-trainer makes you work your ass off for the right to watch Netflix.