Plus why your mum is killing your chances of going viral on Facebook.

Facebook has given in to publishers, letting them keep 100% of subscription revenue and data once the new feature launches on the social media platform. According to reports from Recode, Facebook’s hands-off approach to subscriptions is an evolution from earlier plans – including one to bundle multiple publications into a single subscription offering – and distinguishes the company from other big platforms like Apple, who takes a 30% cut of monthly revenue from Apple News subscriptions. 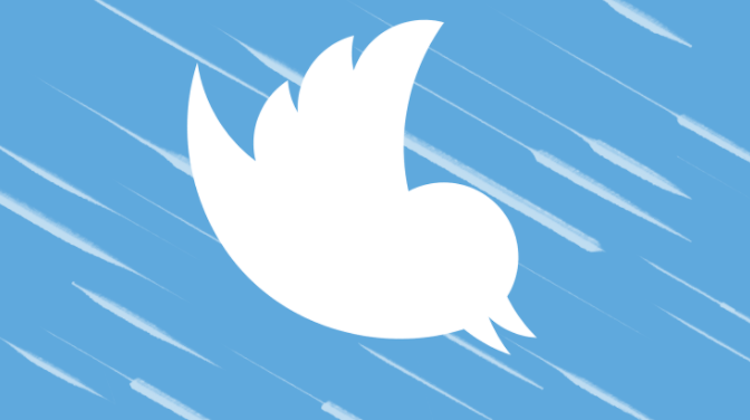 Twitter reported its second-quarter earnings today, and it did not go over well. Twitter did not add any new monthly active users in the past three months, but said 12 percent more users are accessing the site on a daily basis than in the same quarter last year. “We’re strengthening our execution, which gives us confidence that our product improvements will continue to contribute to meaningful increases in daily active usage,” Twitter CEO Jack Dorsey said in a statement on the company’s second quarter earnings. “We’re also encouraged by the progress we’re making executing against our top revenue generating priorities as we focus on making Twitter the best place to see and share what’s happening.”

Legacy magazine publisher Condé Nast is moving past the direct mail and email newsletters in favour of targeting subscribers on platforms like Instagram, as it launches a new digital store. The Condé Nast Store’s Instagram account targets posts at both of those magazines’ print subscribers and at Instagram users who follow Vogue and The New Yorker. Over time, those brands’ accounts will start promoting the store directly as well, though there’s no firm timeline for when that will begin. 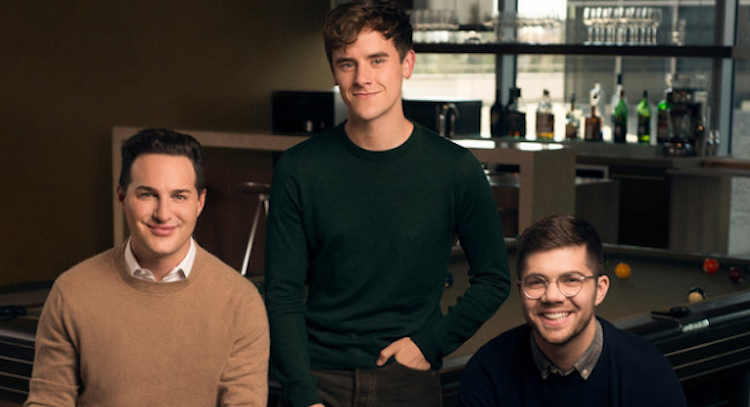 Heard Well, the label that employs social media tastemakers to compile their favourite tunes, is celebrating its second anniversary by joining forces with Sony/ATV Music Publishing. “We looked at Heard Well and their network of influencers as a great source for uncovering new artists at the earliest stage,” says Sony/ATV Co-President, U.S., Danny Strick. “In many cases even before research and data and analytics have appeared. The enthusiasm for music discovery that emanates from their management team is very exciting for us and we view their skills as a unique A&R tool that is a great supplementary source to our first-class A&R team.”

JADEN JAM: A stuntman’s résumé may have revealed that Rockstar is working on ‘Grand Theft Auto 6’.