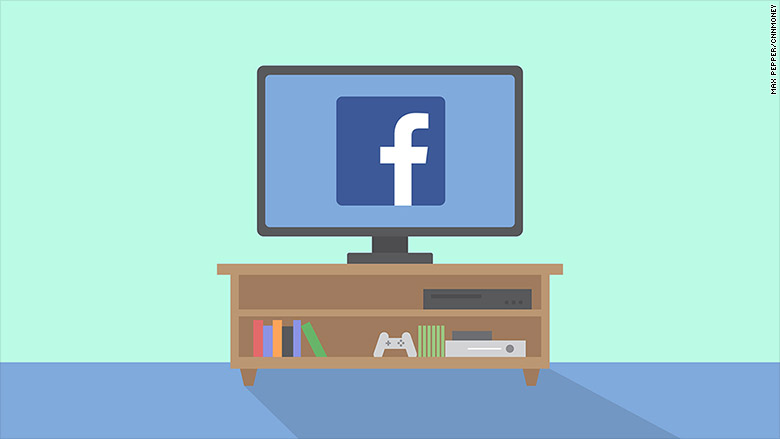 Facebook is moving forward with its push into video content, greenlighting two new original series. The first, Returning the Favor, features the Discovery Channel’s Mike Rowe travelling across the U.S. searching for people who put their community over themselves and shines a spotlight on their contributions. Rowe recently teased an episode on his Facebook page. The second is a yet-to-be-titled docuseries about the Ball family, whose sons Lonzo, Liangelo and LaMelo have taken the basketball world by storm. 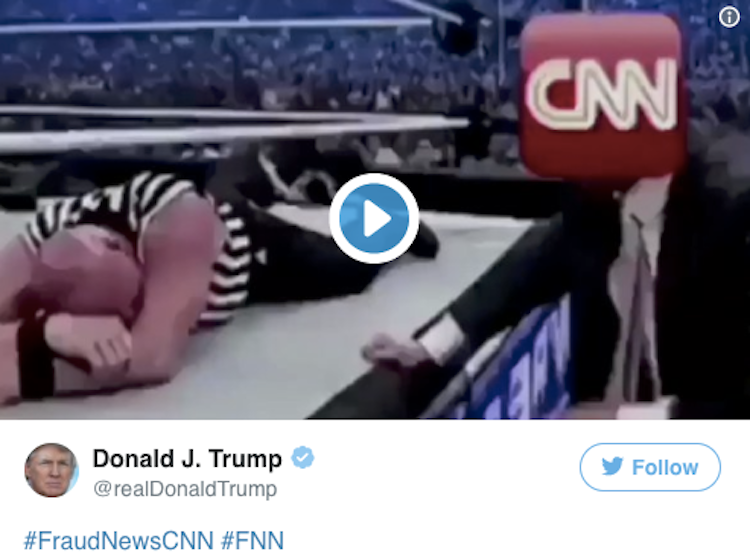 Twitter has deemed that Donald Trump’s tweet of a wrestling video does not violate its rules. President Trump tweeted – firstly from his personal account before retweeting it on the official @POTUS account – a video of himself during a 2007 World Wrestling Entertainment (WWE) appearance during which he play-fights a man in a suit, only in the video the man’s face is replaced by a CNN logo. 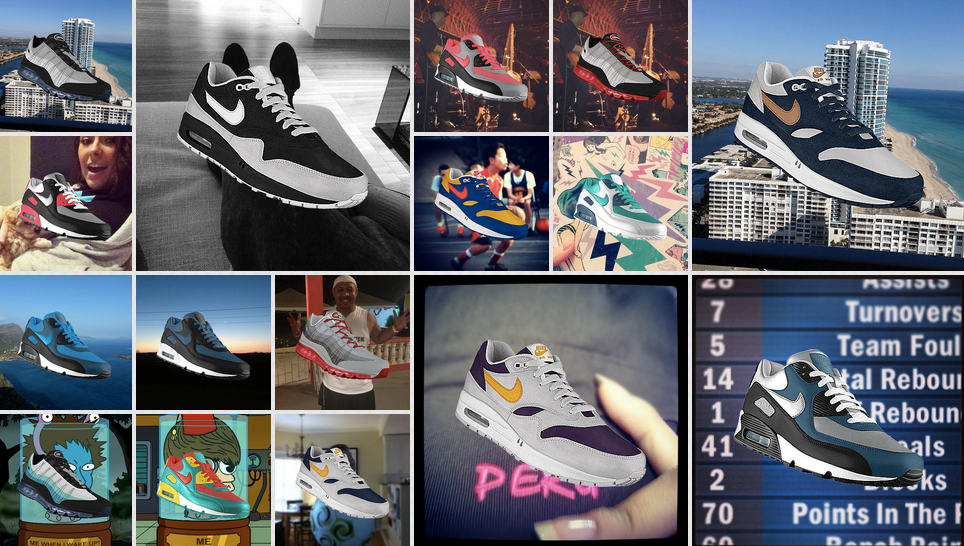 This is a big week for Nike on Instagram, with the shoe giant readying itself to begin selling products “seamlessly” on the photo-sharing platform from Friday. According to Bloomberg, details on how it will work are sketchy, but the fashion tie-in could mark a new era of success for the brand. “Retail, luxury and beauty brands have long salivated over selling to social-media addicted millennials,” Bloomberg journalist Andrea Felsted noted. “But so far, no-one has got it quite right.”

Read more about how this could change the way brands use Instagram here. 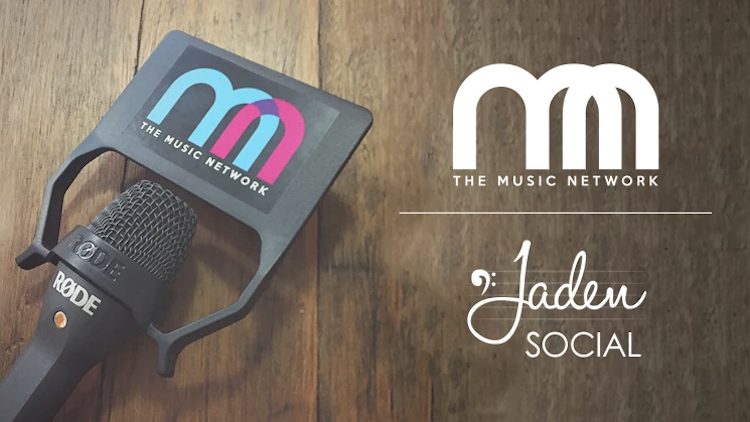 We have some exciting news of our own too. Never ones to stay still for very long, Jaden Digital has officially acquired renowned industry news website The Music Network. This not only expands our internal team, but also expands our B2B coverage, adding to the Radio Today purchase Jaden Digital completed earlier this year. “We’re thrilled to welcome TMN to Jaden Digital,” CEO Jake Challenor said. “Both have plenty in common: a love of music, a passion for storytelling, a knack for connecting people and digital smarts. Together, I’m confident we can break some new ground. And hopefully, some new music!”

JADEN JAM: Ahead of the new season, Game of Thrones chatbot is refreshing everyone’s memories on what the characters are up to.