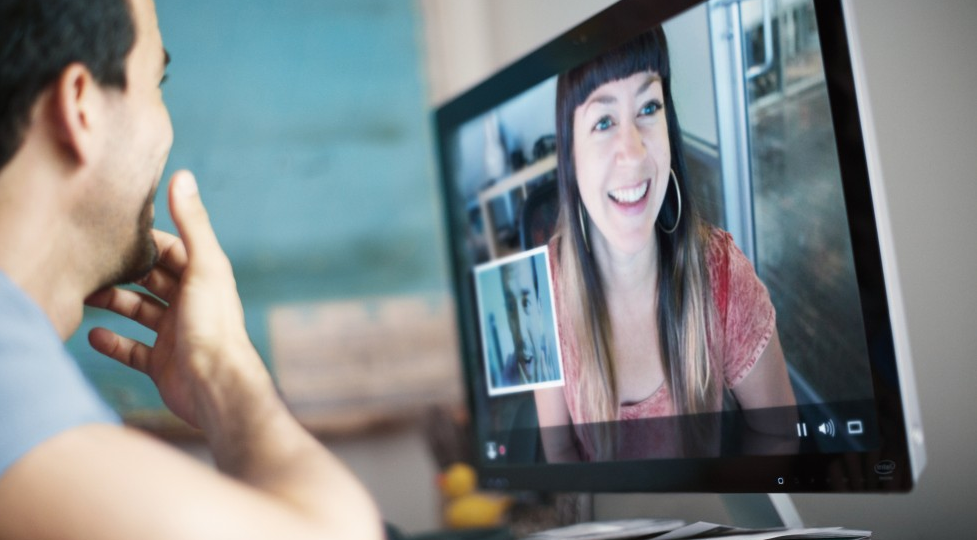 According to The Verge, Facebook is building a standalone app that incorporates ideas from the Houseparty group chat app. The app, which has the working name Bonfire, was recently demonstrated for employees and has an alleged could be here as early as September. 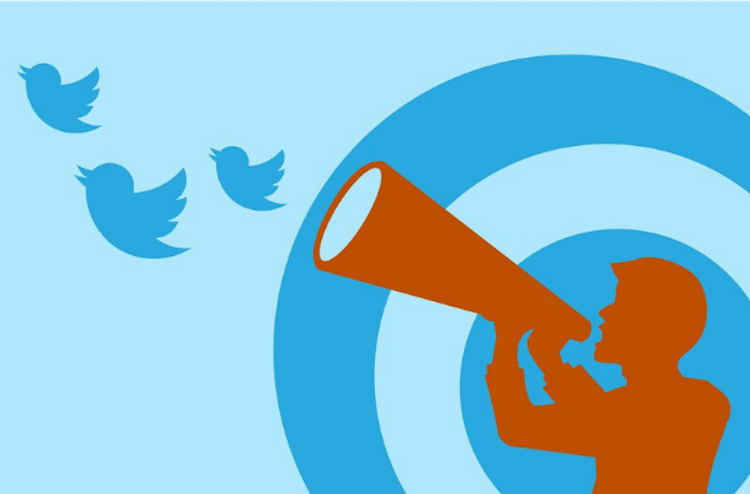 Twitter’s latest deal with UK retail data provider dunnhumby marks an exciting update in advertising, with the introduction of matching actual sales data with results of Twitter advertising. As part of their push to better demonstrate the ROI of Twitter ads, Twitter will utilise the customer loyalty program data from the UK’s largest retailer Tesco’s in a similar way to Facebook’s Conversion Lift metrics. “By using the dunnhumby Sales Impact solution, FMCG brands can identify the key drivers of uplift in a Twitter campaign based on a number of factors such as frequency, targeting or ad type,” a Twitter spokesman explained. 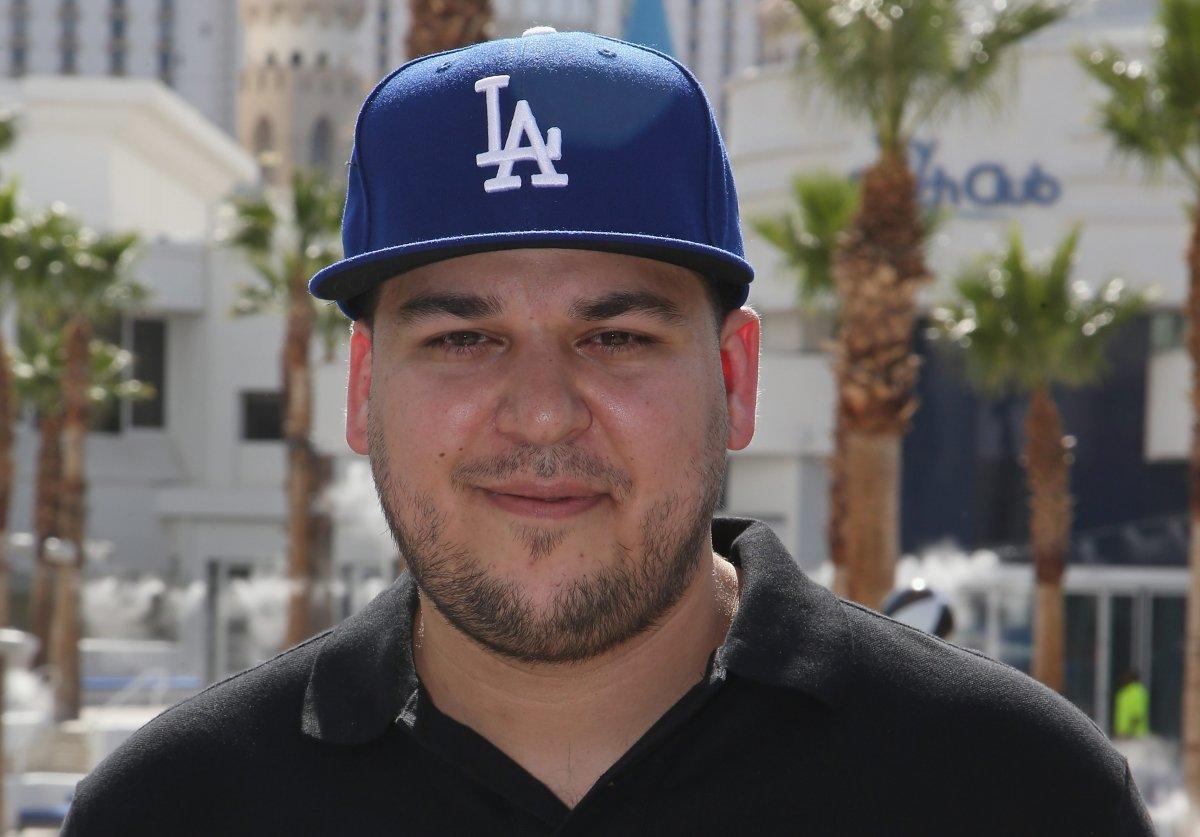 If you want to know more about this sad story, you can read about it here. 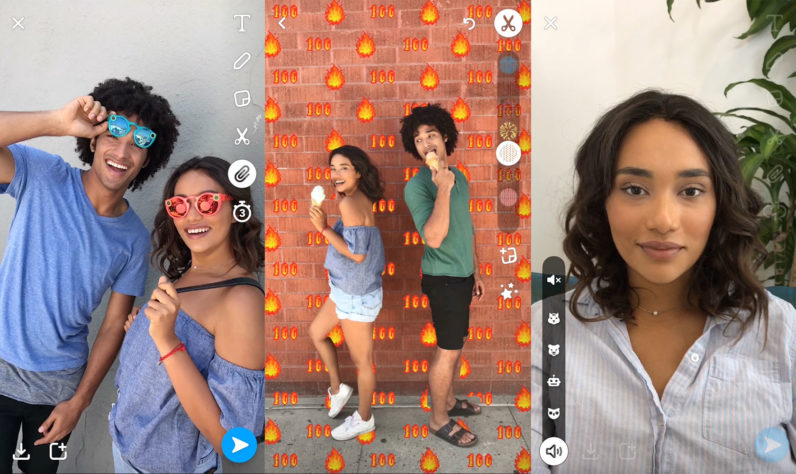 Now that everyone has copied their original idea, Snapchat is finally fighting back with a few new tools of its own. Voice filters and backdrops are among the fun new features introduced today, but one of the biggest developments is the ability to include web links with the paperclip button on your names now – adding context to any call to action you might like to include in your content.

JADEN JAM: A documentary crew has unearthed a 1937 photo that may show Amelia Earhart survived a crash-landing in the Pacific.