Plus the one product Spotify won’t be backing any more.

It looks like Facebook Groups will be the next focus of the social media platform, with The Telegraph reporting a Groups section in the Facebook smartphone app currently being tested. A new Groups tab at the bottom of the Facebook iPhone app, appearing in between Settings and Notifications, has appeared in recent days for some users, and prominently features a “Discover” page for finding new communities via categories such as “Funny”, “Food” and “Sport”. 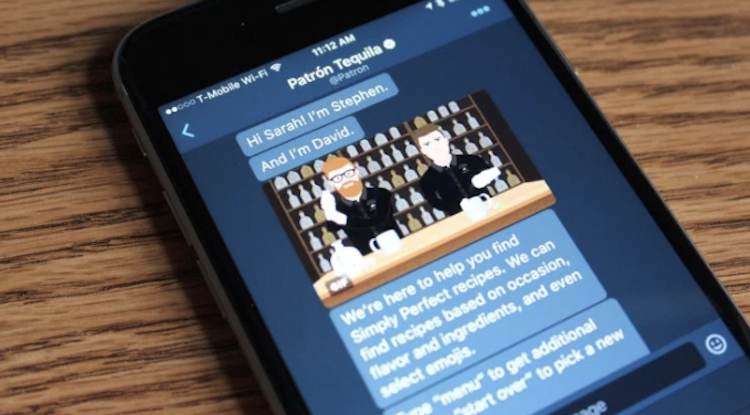 Twitter today is rolling out a new feature that will allow businesses to add buttons inside their direct message conversations (aka the good type of Twitter bot) designed to encourage customers to carry out an action rather than a simple like or retweet. Options include visiting a website, following the business’s Twitter account, or starting a chat with another account the business runs, and businesses can add up to three buttons to their messages. 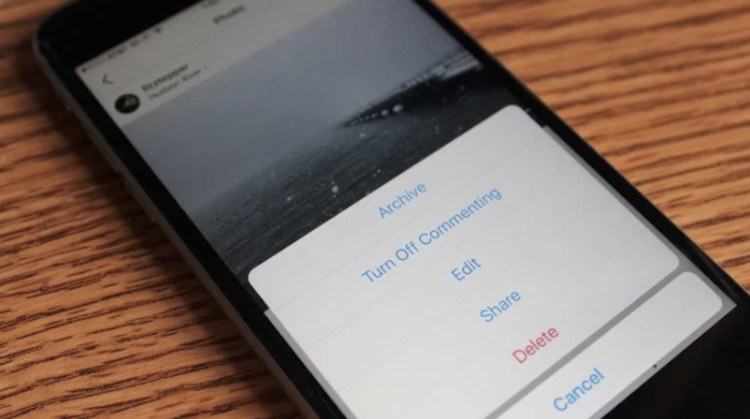 Ever wanted to clean up an Instagram account without deleting content that’s already been engaged with? Well Instagram’s “Archive” feature has finally been rolled out to everyone, so you can start hiding those photos from today. You can archive any photo or video on your profile by tapping the “…” three-dots button in the top right of the post, then selecting “archive”. After being archived, these posts move into a special section of the app located at the top right corner of your profile.

Read more about this story here and the official statement from Instagram here. 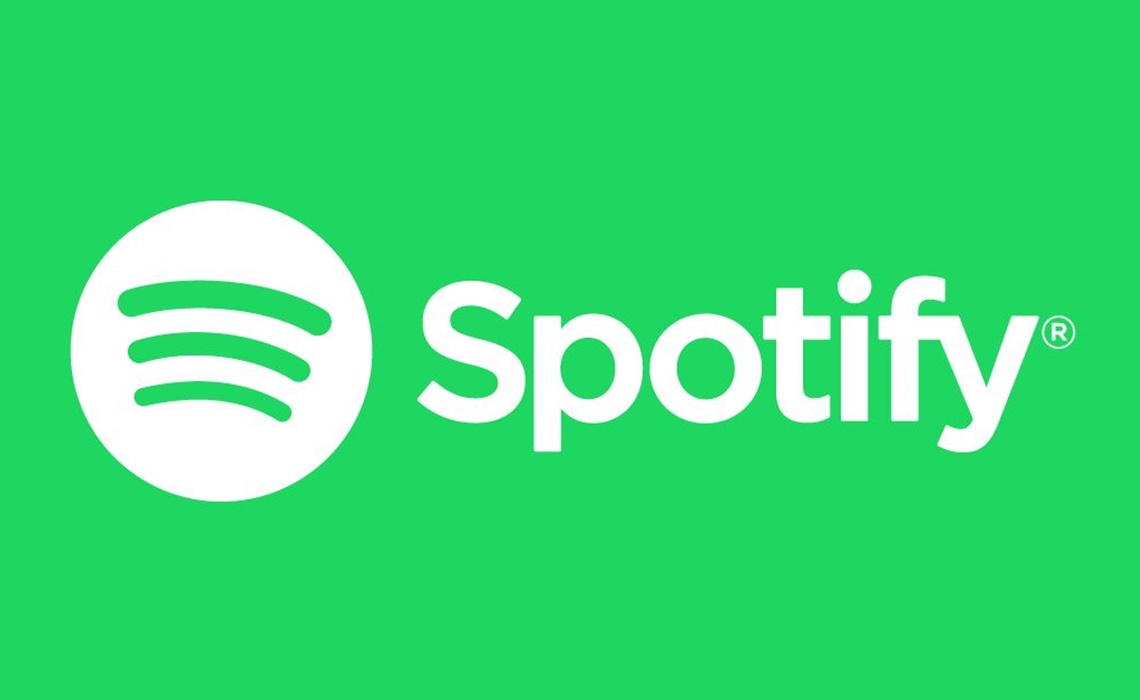 Speaking with Variety to mark his one-year anniversary with the company, Spotify’s global head of creator services Troy Carter has made one thing very clear – don’t expect anymore timed exclusives on the platform. “Exclusive audio content, specifically with albums, is not within our playbook.  I think people have learned over the last six months that it’s bad for the music industry, it’s not that great for artists because they can’t reach the widest possible audience, and it’s terrible for consumers,” he explained. “If you wake up in the morning and your favourite artist isn’t on the service that you’re paying ten dollars a month for, sooner or later you lose faith in the subscription model.”

Read a summary of the interview here or enjoy the whole thing in full here. 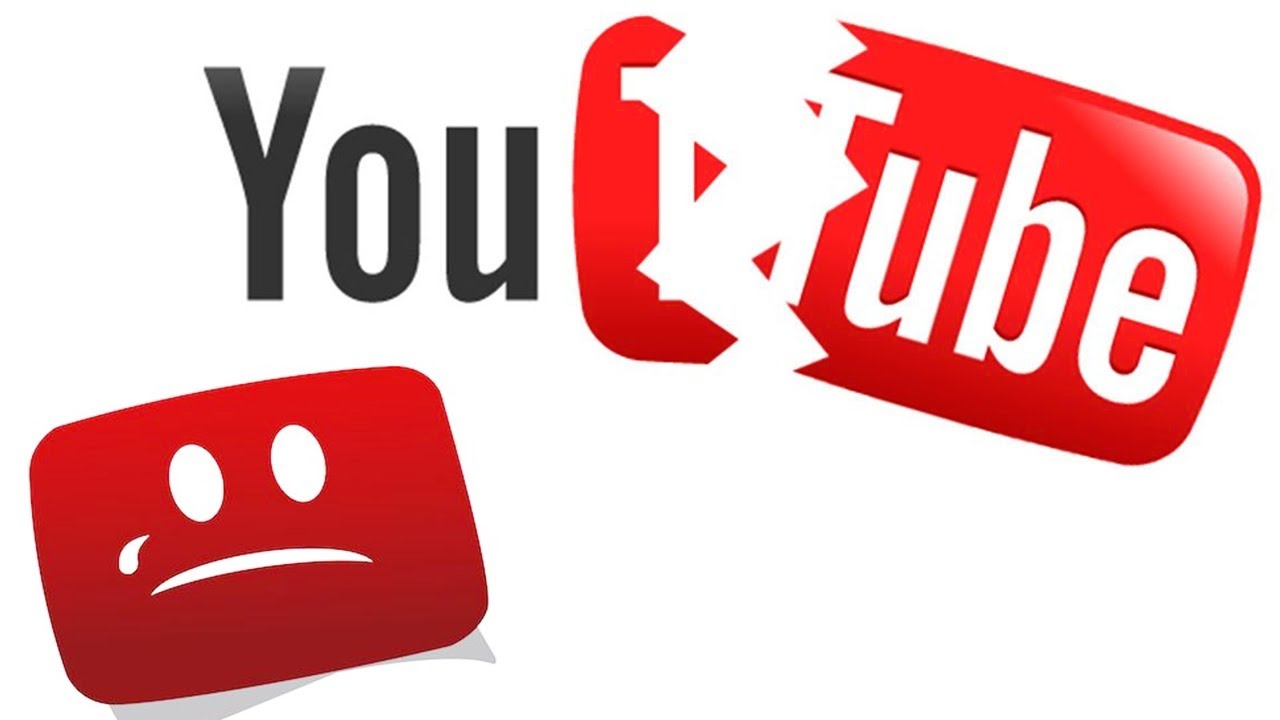 Although a slew of advertisers made a fuss about pulling their ads off YouTube, many ads from these brands are still popping up there. In a story by Digiday, it’s been revealed that ad spend on YouTube has remained pretty stable over the period, despite the controversy. “It was more of a blip, and most advertisers have been convinced by YouTube’s new filtering tools that should head off most, but never all, of these situations,” Joel Espelien, an analyst at video research firm The Diffusion Group, told Digiday.