Plus how to save Channel Ten. 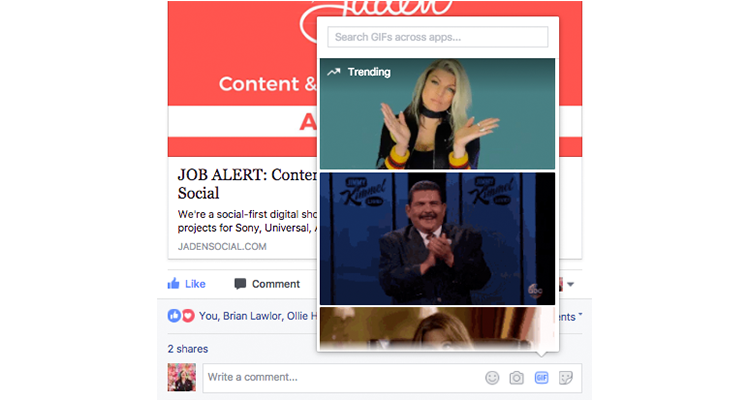 We love a good gif here at Jaden Digital, and now our dreams have come true… Facebook has FINALLY integrated native gifs into comments on posts (so no more copy and paste from GIPHY)! Head to any post on Facebook today and you’ll see an additional button in the comments section. Simply click on that, and a search bar filled with “trending” gifs will become available for you to use. While the search capabilities are still limited, all we can saw is YAS QUEEN!

In an opinion piece for The Guardian, freelance foreign correspondent Matthew Clayfield has argued that Twitter now resembles little more than a cable news channel, rather than the great journalism tool it promised to be. Clayfield highlights the “race-to-be-first mentality that precludes due diligence and fact-checking in favour of the win,” among many of the downfalls of Twitter as a news service, stating that “most tweeters have given up on the multi-directional nature of the beast in favour of something more akin to traditional broadcasting”. 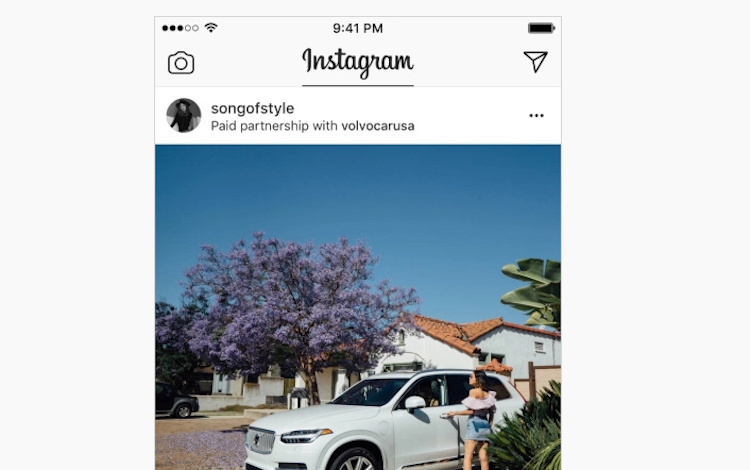 Celebrities will have no excuse for not identifying sponsored posts now, thanks to Instagram’s sneaky new feature. The platform is s creating a standardised format that should make it clearer to everyone when a post has been paid for by an advertiser, featuring a “tag business partner” option in the advanced settings, which will then generate a “Paid Partnership” tag at the top of the post.

The Grammys are cleaning up their act and embracing the age of the internet, judging by the host of changes announced to voting for this year. Not only will the Academy’s 13,000 members be able to vote online, but there are also changes to categories, including songwriters credited with at least one-third of playing time on the album of the year will win their own Grammys and there no longer being a five-track-minimum to qualify as an “album”.

JADEN JAM: Move over Mayfair, Orange is about to take pride of place on the Aussie Monopoly board (alongside Sydney).