Plus who is receiving songwriting credit on John Lennon’s ‘Imagine’ more than 45 years after it was released? 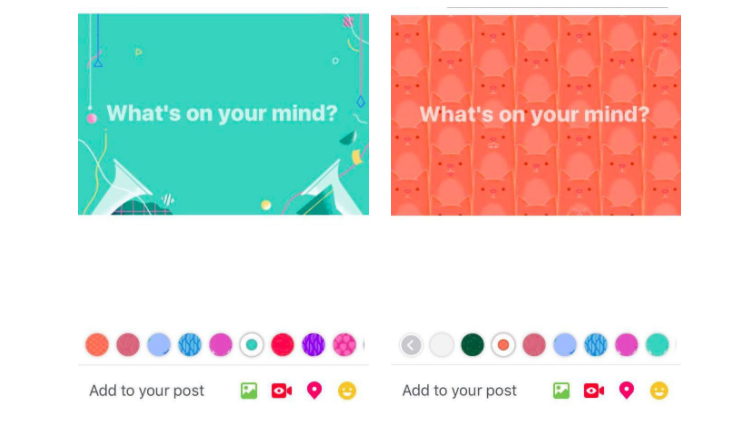 If you scoffed at the idea of Facebook adding colourful backgrounds to text-only status posts in a bid to get people to use them again, you might have to eat your words. As pointed out by Mashable, Facebook has been quietly adding patterns, textures, illustration, and more to the status cards – and now there is quite the collection to choose from! The expanded backgrounds for comments now seem to include a range of images like hearts and flowers, textured images like silk, and patterns like polka dots and confetti.

See the expanded range for yourself here. 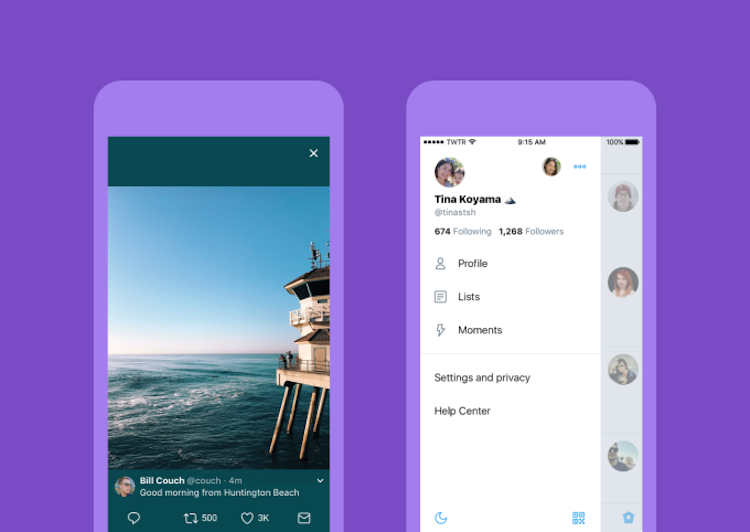 If you thought Twitter was looking a little different this morning, you are exactly right. While the revamp isn’t a radical departure from its prior look the update involves a series of smaller tweaks to things like where your settings are located, the typography used, and the shape of its icons – enough change for the internet to sit up and take notice. The most notable difference is for iOS users is that everything Settings-related has been moved over to a new left-side navigation menu (which also means there’s no longer a “profile” button at the bottom of the app, which Twitter says reduces clutter). 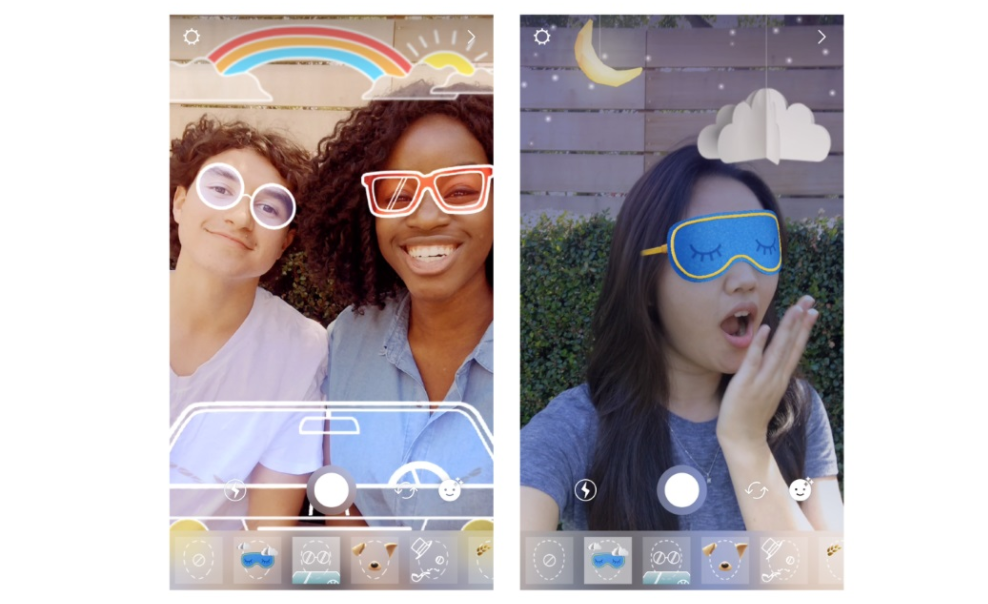 And in the trifecta of “updating the look” news, Instagram has introduced road trip and sleep mask face filters, as well stickers for Stories to help users in various countries celebrate Father’s Day. The new face filters are available to all users who have upgraded their iOS or Android applications to version 10.21 or higher, and the Father’s Day stickers will be available this weekend “in several countries around the world”. 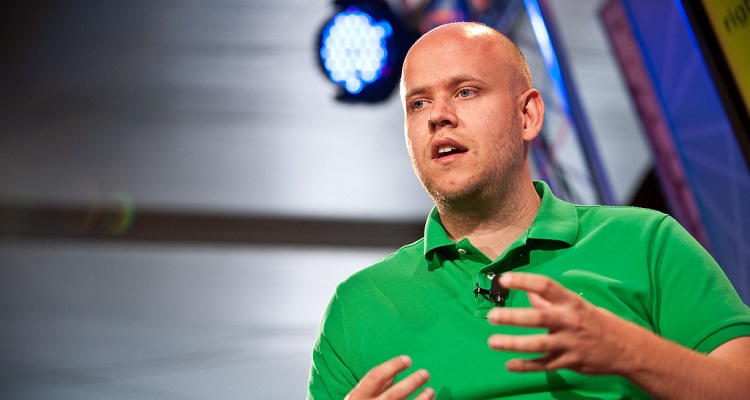 Ok Spotify fans, do you want the good news or the bad news? In an announcement today, Spotify stated that they have surpassed 140 million global monthly active users! They also guaranteed payments of US$2.2 billion to major content owners in the next two years. The bad news? Despite strong revenue, Spotify continues to bleed money… and lots of it. The company posted an operating loss of US$390 million for 2016, and after accounting for finance charges from its US$1 billion debt deal, the streaming service posted a net loss of €539 million ($601 million).

JADEN JAM:The Bat-Signal will shine in the sky over L.A. tonight in honour of Adam West.