#Newsfeed: Chance The Rapper stars in new Twitter ad; Spotify’s ‘Sponsored Songs’ product could let labels pay for plays; JAY-Z’s hyphen is back and so is he

News outlets are complaining about Facebook’s terms for TV-quality videos meant to compete with YouTube, according to Bloomberg’s Businessweek publication. An in-depth look at the relationship between Facebook and U.S. media outlets such as CNN and The New York Times reveals that the once-strong partnership between the two is now strained – just as Facebook needs the help of other big names to provide it with a regular stream of TV-quality, edited, original videos in order to compete with YouTube.

Twitter is rolling out a new commercial, and this time it features music’s independent darling Chance The Rapper. Featuring the tagline “Music is happening” and the hashtag #SeeEverySide, the ad sees Chance tweeting for song requests before a show before receiving a host of both solid and useless replies – all indicative of what actually happens on the platform.

Watch the ad in full here.

TRIBE founder Jules Lund is questioning whether Instagram’s move to tagging paid partnerships is actually about transparency, or if it’s just a new way for the social media giant to make money. In a piece for Mumbrella, Lund looks at the difference between disclosure and ad revenue, and why the problem is more about content, before concluding that the move by Instagram “solves the last piece of the puzzle that ensures beautiful content created by consumers, can now reach a much larger audience”. 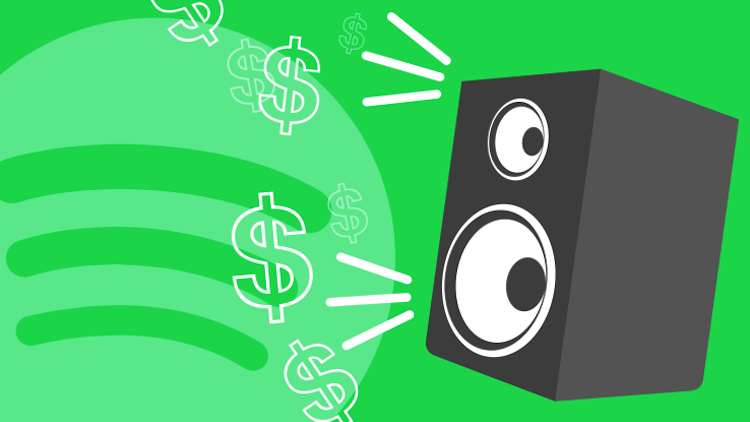 TechCrunch is reporting on a mysterious “Sponsored Content” opt-out setting that recently appeared in Spotify, and can now confirm that the music streaming platform is now testing a new “Sponsored Song” ad unit that is “a product test for labels to promote singles on the free tier.” Instead of appearing as obvious ad banners like Spotify’s existing ads, labels can pay to have Sponsored Songs appear on playlists you follow or potentially elsewhere on the service.

JADEN JAM: Sometimes a small investment pays off, which is exactly how the owner of @JayZsHyphen will feel knowing that the hyphen has made a comeback to JAY-Z’s name.