Plus the must-know stats from the 2017 Sensis Social Media Report. 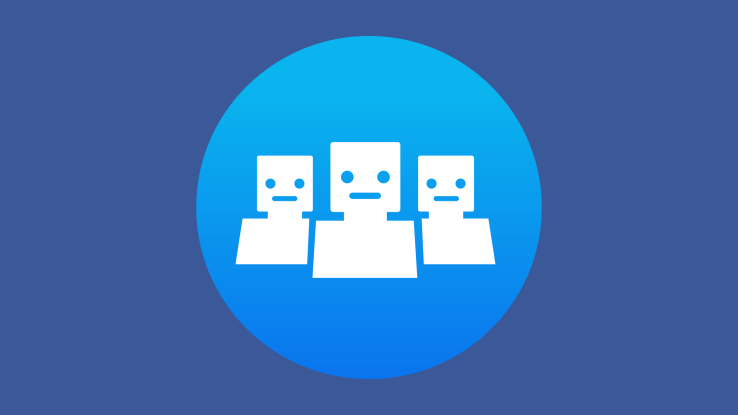 TechCrunch reporter Jonathan Shieber knows his stuff when it comes to tech fads, but he had some very kind words to say about Ticketmaster’s chatbot on Facebook. According to Shieber, the bot can recognise prompts like “What’s happening tonight?”, as well as responding to requests about the schedule for specific artists. Search data covers 83 countries, so the bot has you covered even if you’re on the road.

Read the full review of the Ticketmaster chatbot here. 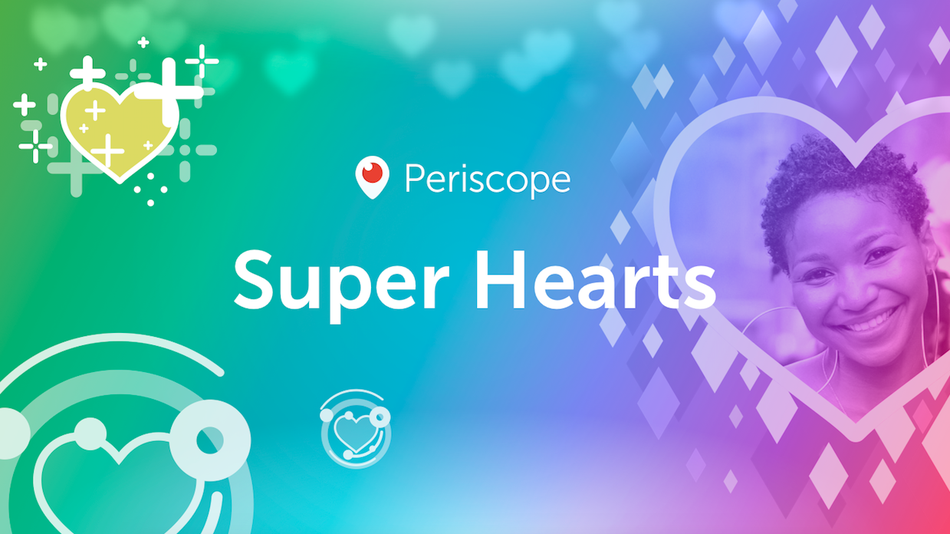 Periscope will now let broadcasters make money off their live streams — so long as they’re willing to jump through a few hoops. Today Twitter’s live streaming service unveiled a new feature called “Super Hearts,” which allows viewers to purchase in-app hearts with real money and “gift” them to broadcasters, which broadcasters can then “cash out” the virtual gift for real cash. 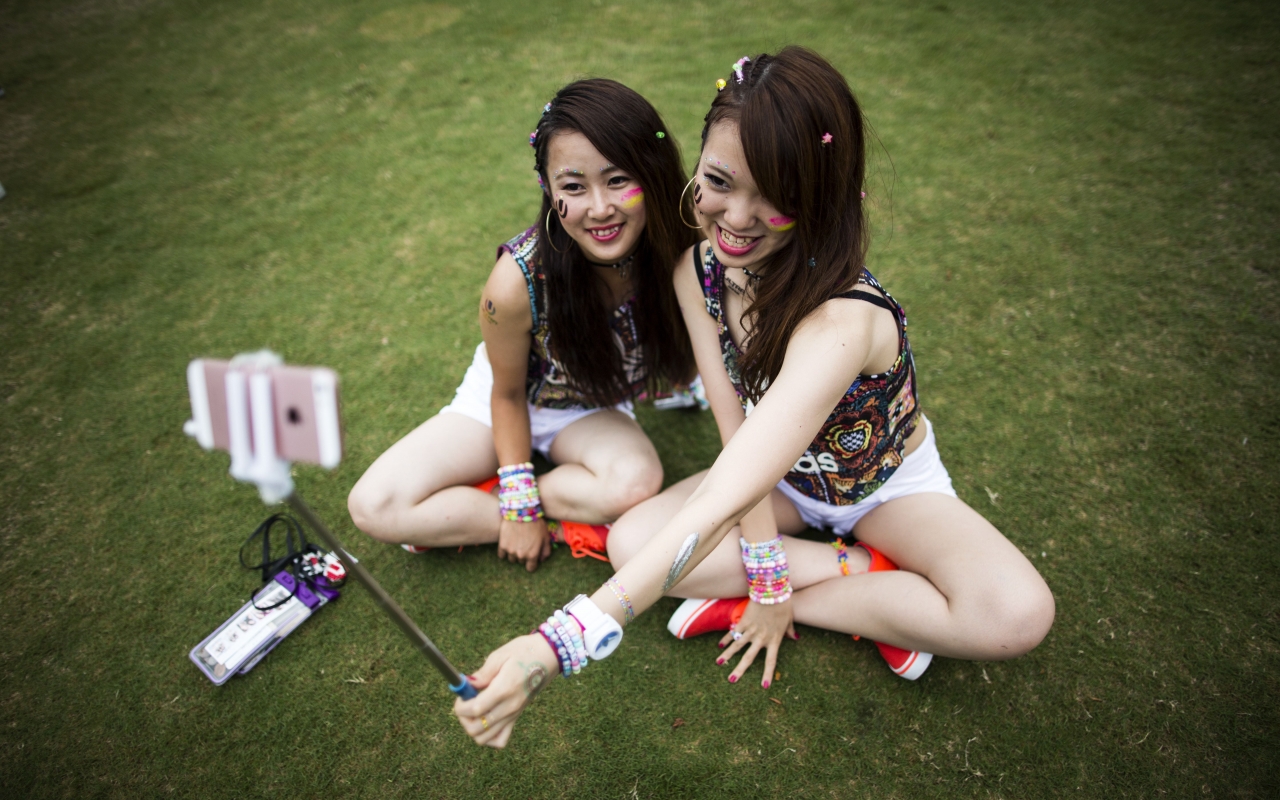 One freelance journalist has called Instagram a “cultural pissing contest”, highlighting the not-so-real side of life that many feel the pressure to uphold. In an opinion piece for NewStatesman, Eleanor Margolis expands on the visual representation of our lives that has now become the norm, writing that “perhaps our constant exposure to other people’s cool weekend snaps is having an accumulative, ‘What am I doing with my life?’ impact”. 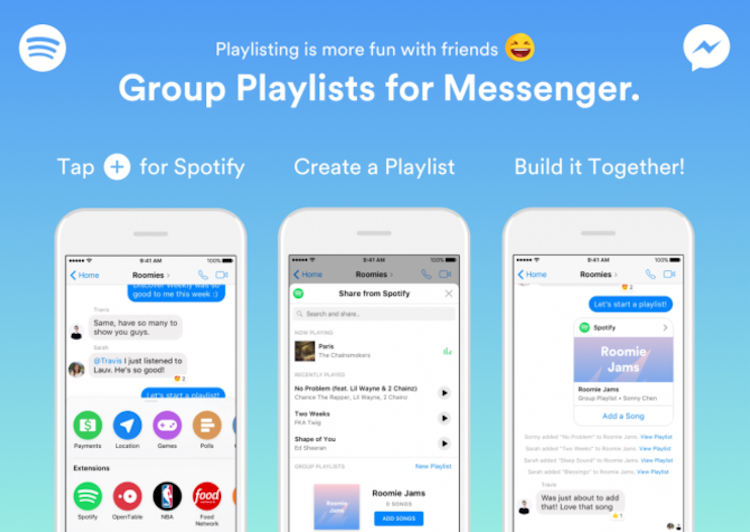 Spotify is boosting its integration with Facebook Messenger, two months after launching a ‘chat extension’ for the messaging app. Users can now create a Group Playlist, share it with their friends, and add songs to it directly within the Messenger app using the Spotify Chat Extension (even if your friends aren’t on Spotify).