Plus why Sean Parker has left Spotify after seven years. 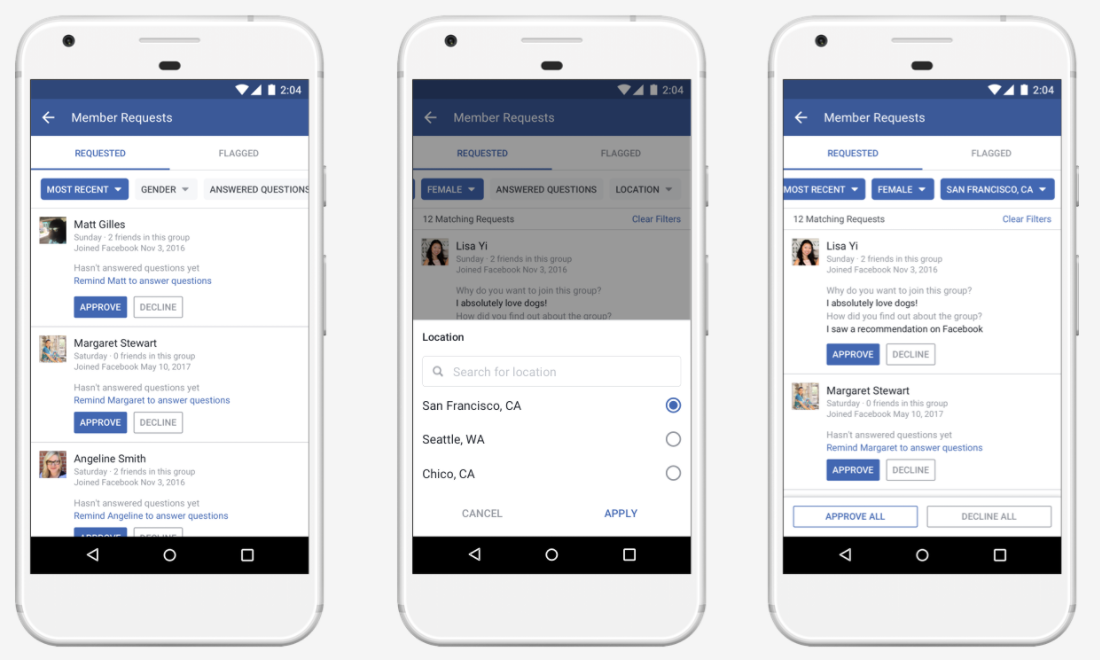 Facebook has announced a host of new tools for Groups to improve Group functionality, while also announcing a change in Facebook’s mission statement which underlines the importance of such communities. Groups are now being used by more than a billion people per month, so it makes sense for Facebook to introduce Group Insights, membership request filtering, removed member clean-up and post scheduling, as well as group to group linking – which brings with it potential to utilise this option to expand Group discussion, particularly for brands. 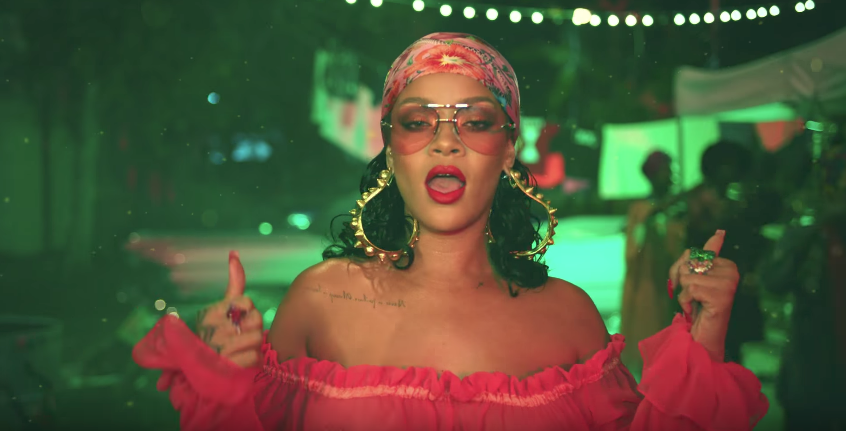 Known for her savvy use of Twitter in communicating with fans, Rhianna has taken her activity to the next level by offering relationship advice to a heartbroken fan. Twitter user @WaladShami direct messaged the pop star, asking for advice on how to get over a his first breakup, after he had “been struggling”. “Just believe that the heartbreak was a gift in itself!” she replied. “Cry if you have to, but it won’t be forever! You will find love again, and it will be even more beautiful! In the meantime enjoy all that YOU are!!!!”

Take a look at the screenshot of the conversation for yourself here. 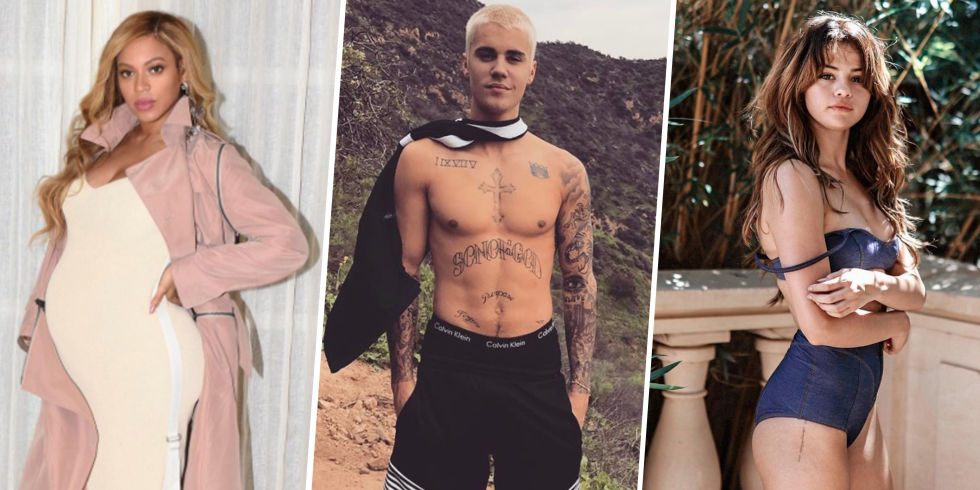 Facebook is looking to bolster ties between its Instagram unit and Hollywood celebrities by hiring a new executive in L.A. to help “outreach efforts with entertainment industry influencers” on Instagram. The job listing for the “Strategic Partner Development – Entertainment, Instagram” position was spotted on the recruiting site LinkedIn, and will look to “drive high impact and authentic use of Instagram for public figures”. 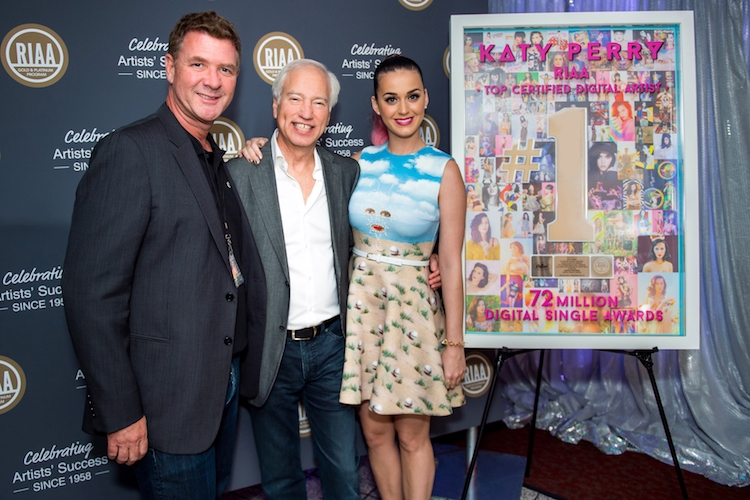 Katy Perry has made music history, with the Recording Industry Association of America (RIAA) recognising her as its most awarded digital act in the history of Gold & Platinum awards, the industry’s premier program for celebrating artistic achievement in the marketplace. Eighteen Katy Perry songs are included in Perry’s 72 million cumulative Digital Single Certifications counting downloads and on-demand streams, and makes Perry the first artist to surpass the 70 million digital award threshold – 20 million ahead of any other artist.

JADEN JAM: Wondering why today is Olympic Day? June 23 is the day the International Olympic Committee (IOC) was founded!