Plus what’s going to happen to Pandora in Australia? 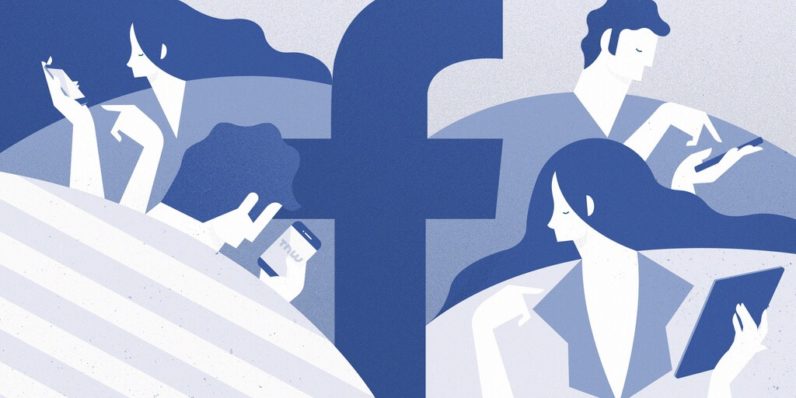 Our office has an intense fascination with Facebook’s ability to target their ads, but the social media platform’s ability to advertise to users is about to reach a new level. In an announcement today, Facebook has stated that marketers can now target entire households instead of single persons – the idea being that the relationship between household members provides useful information on purchasing decisions, and an additional angle for businesses to reach their audiences. Examples include families that travel together receiving the same ad and parents might see ads over the holiday season about gifts their kids might be interested in, as well as households not seeing ads for items they’ve just purchased. 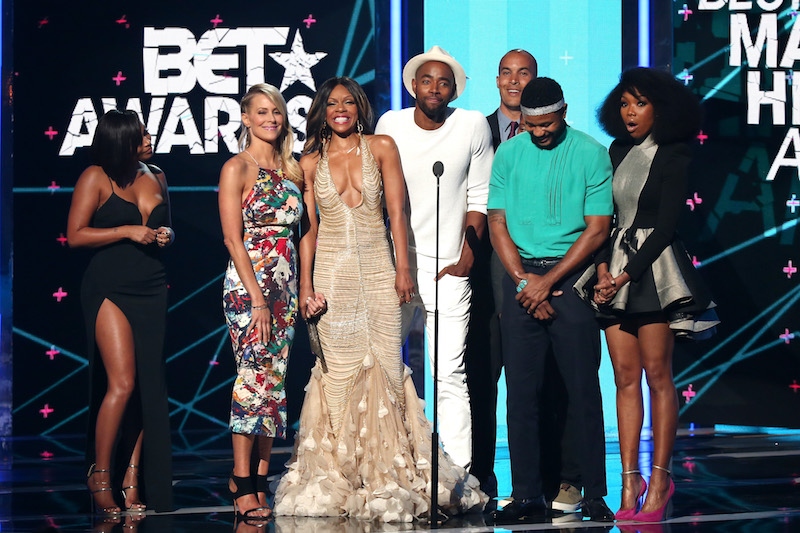 A number of prominent music journalism and black culture publications had their Twitter accounts taken down due to alleged issues related to the Digital Millennium Copyright Act. Music magazine The FADER and hip-hop blog Pigeons & Planes were among the accounts affected following the posting of content related to the BET Awards (which allegedly came at the behest of Viacom, BET’s parent company). 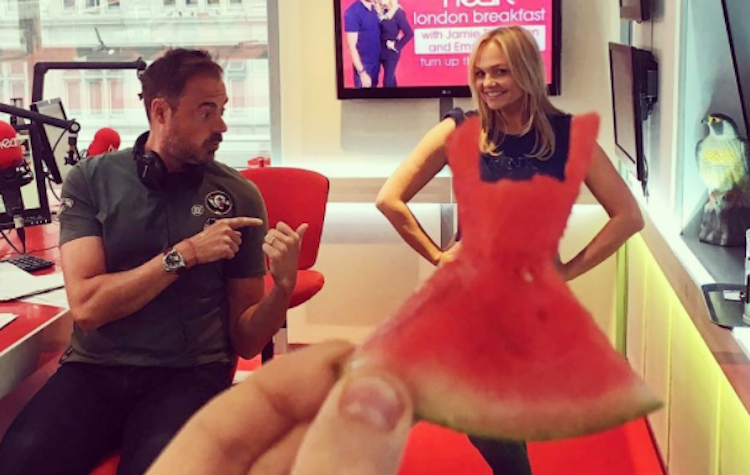 Thank goodness for Instagram, delivering us the latest photo challenge for this week! Instagram users are posting images of themselves and their friends or children decked out in “watermelon” dresses that are, literally, just a slice of watermelon. A quick search of the hashtag #watermelondress on Instagram suggests that these posts started popping up in late May and early June, but with Baby Spice jumping on the trend yesterday, it won’t be long until everyone is “wearing” one. 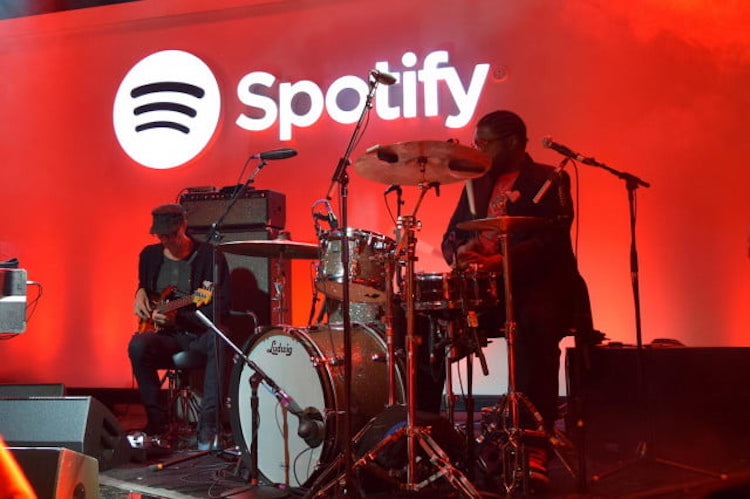 Following the success of their RapCaviar playlist, Spotify announced it is launching an inaugural live concert series with the same name. The concert series will hit six cities — Atlanta, Chicago, Houston, Los Angeles, New York, and Toronto — and will features some of the most popular hip hop artists out now, including Gucci Mane.

JADEN JAM: “Thing” now has a new definition in the Oxford English Dictionary, thanks to “The West Wing”.