Plus why custom Snapchat geofilters just got easier to design. 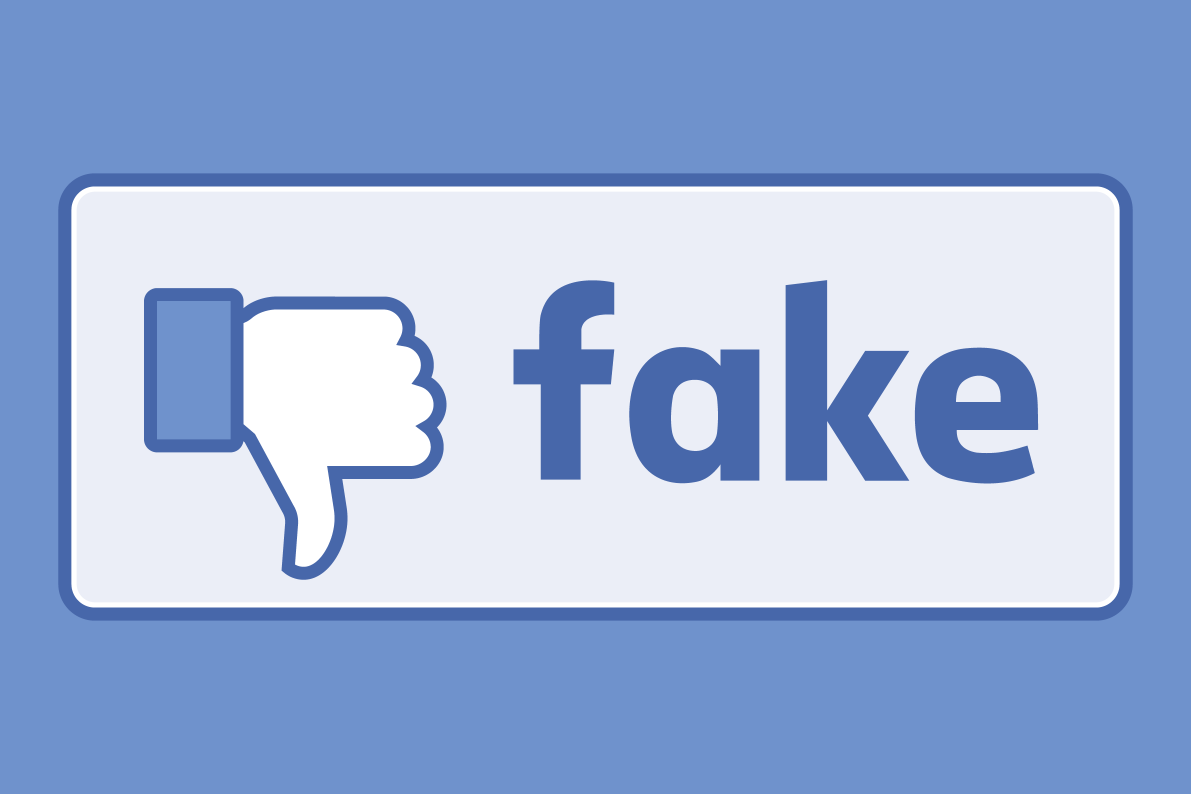 One small tweak to Facebook’s API in order to combat fake news means bad news for anyone who likes to make small tweaks to their posts whenever they share a link. From July 18, Facebook users will no longer be able to change the headline, description, and image that is shared when posting a link. “Allowing modification of link headlines and images when sharing posts has provided a potential vehicle for malicious users to misrepresent underlying link content, and hence Facebook is removing the capability,” a member of the Facebook marketing partner team told the Social News Desk.

A new study by Cardiff University has determined that Twitter can be used to identify dangerous situations up to an hour faster than police reports. Based on data from the London riots in 2011, researchers used algorithms to automatically scan Twitter to identify threats, taking into account things like the location of the tweet, the frequency of tweets containing certain words (or variants of these words), and timing of the tweets – and in turn, detecting incidents faster than police in almost every instance. 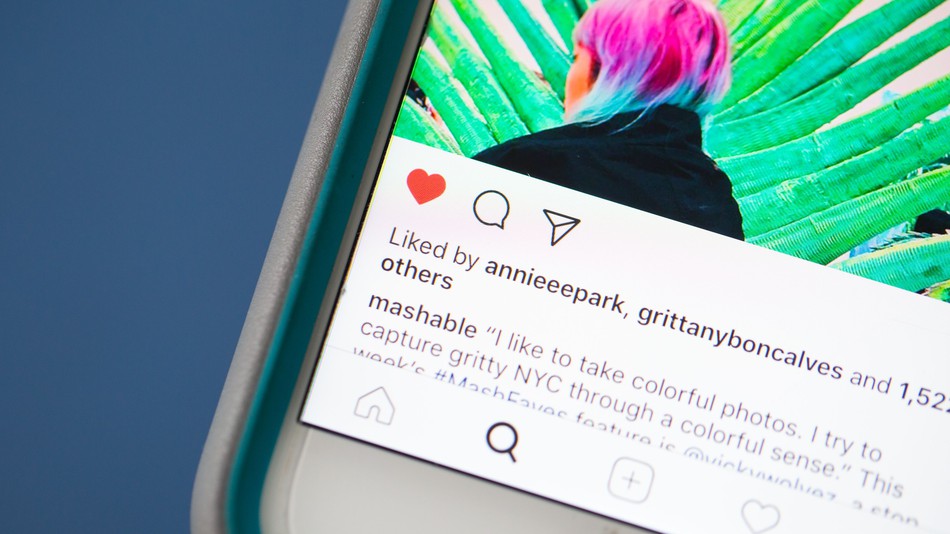 A new test on the Android app of Instagram shows a much needed update for the platform – nested comments, similar to those on Facebook. Hitting “reply” on a comment now adds them to a thread, instead of the confusing mess that the comments section is now.

See what the test looks like for yourself here.

Apple Music has taken a leaf out of Spotify’s book, introducing it’s latest algorithm-driven playlist. Dubbed “My Chill Mix”, the curated selection of songs is designed to deliver the right mix to help relax each user, choosing songs based on their existing listening preferences.

JADEN JAM: Here’s one for the Gilmore Girls fans – Scott Patterson (aka Luke) is selling out and starting a coffee brand.