Plus what Facebook needs to do to appeal to Gen Z. 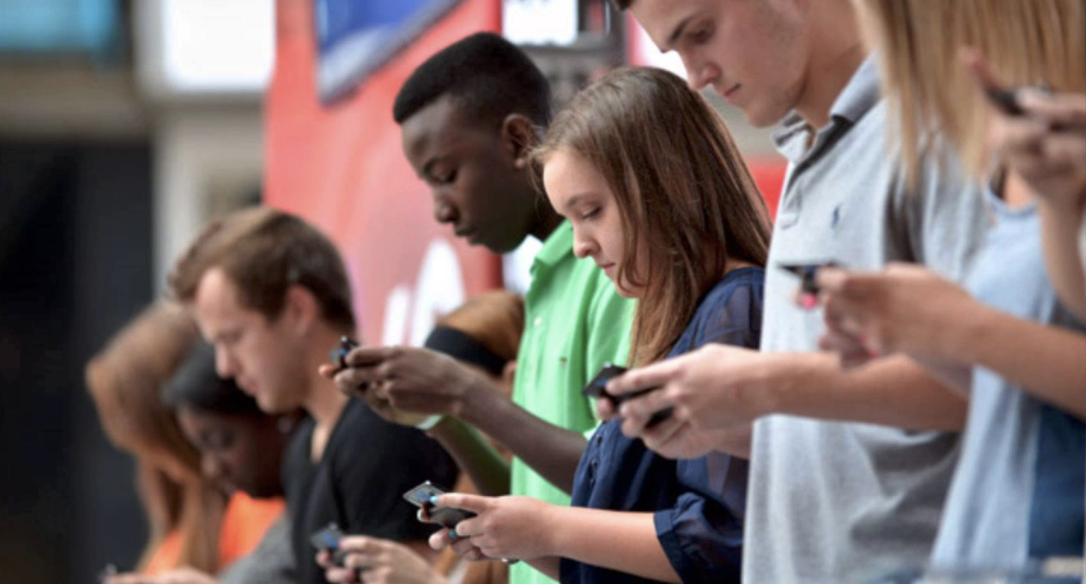 One writer for The Next Web has presented a compelling argument about what Facebook has to do to appeal to Generation Z. Marked by low attention spans and vocal opinions the up-and-coming Post-Millennials age group has somewhat become Facebook’s most important demographic, and according to founder of the youth marketing consultancy YouthLogic Connor Blakley, the four challenges currently faced by Facebook in maintaining the attention of Gen Z is investing in live video, curating content, improving messaging, and improving Facebook Groups.

Read more about what Gen Z want from Facebook here. 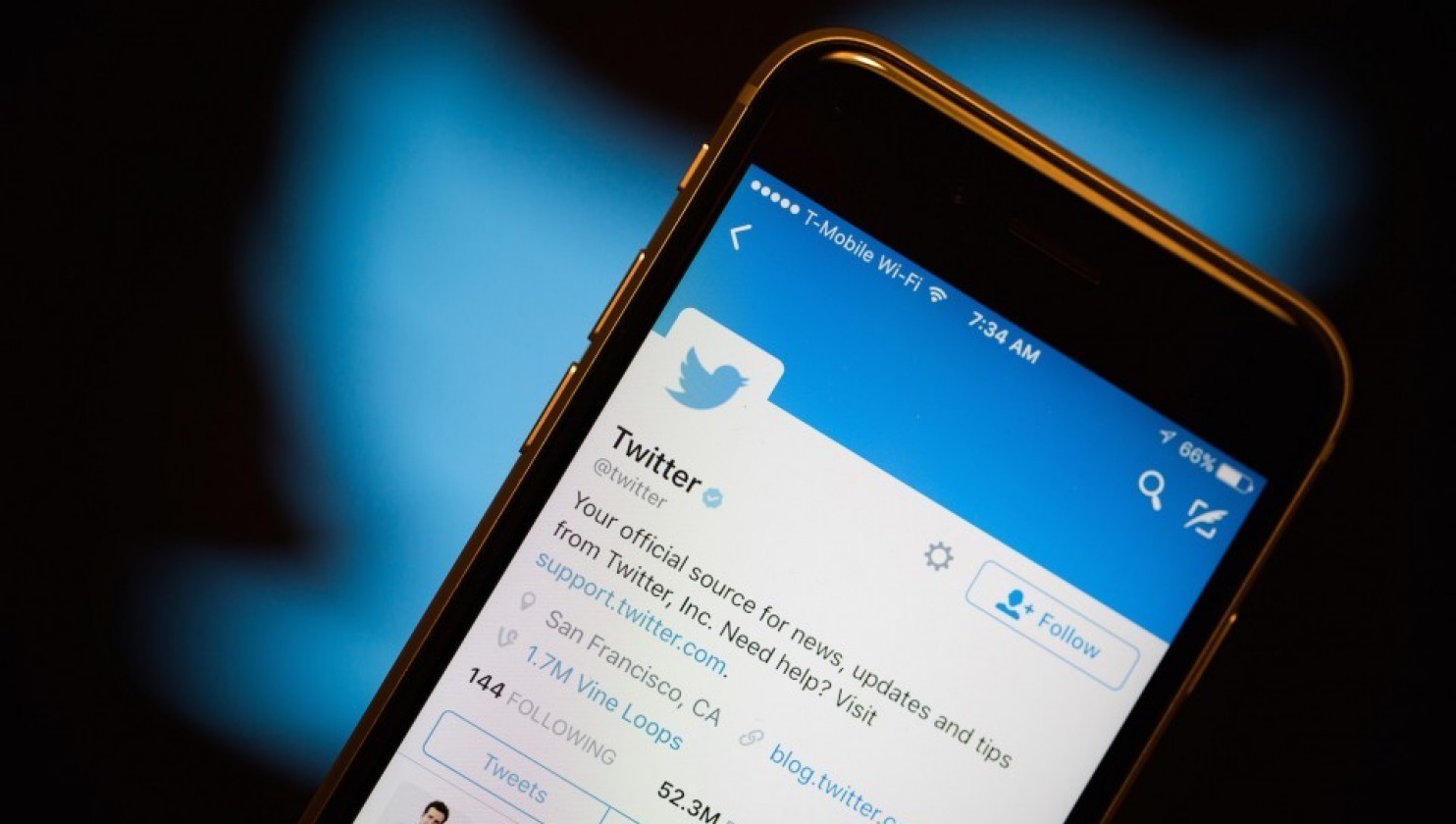 Twitter is exploring adding a feature that would let users flag tweets that contain misleading, false or harmful information, according to The Washington Post. Reports indicate that the feature could look like a tiny tab appearing in a drop-down menu alongside tweets, but Twitter spokeswoman Emily Horne told the news outlet that there are “no current plans to launch” the product. 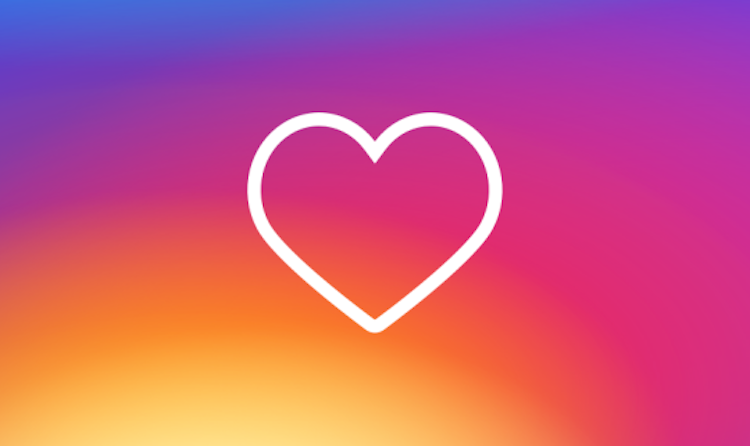 Instagram is introducing two new features to help keep “Instagram a safe place for self-expression” – a filter to block certain offensive comments and a spam filter in nine languages. Powered by artificial intelligence, the filter can be switched on and off, or keywords can be added manually. Obvious spam will be removed immediately, with nine languages included in the filter – English, Spanish, Portuguese, Arabic, French, German, Russian, Japanese and Chinese.

Read Instagram’s official blog post for yourself here, or read more about these new features here.

What is old is new again, thanks to the resurrection of vinyl now being given major label backing. Sony Music has announced that it will restart the manufacture of its own records, with the Japanese arm opening its own record-pressing plant in March next year – 27 years after it closed – to cope with the huge demand for vinyl in the country.

JADEN JAM: A dog casually wandered onstage during an orchestra performance in Vienna, garnering applause and laughter from the audience.