#Newsfeed: The Facebook Poke is back; Russia and Ukraine are exchanging Simpsons-themed jabs on Twitter; Snap’s Spectacles hit Europe

Plus which U.S. singer had over 40 songs leaked? 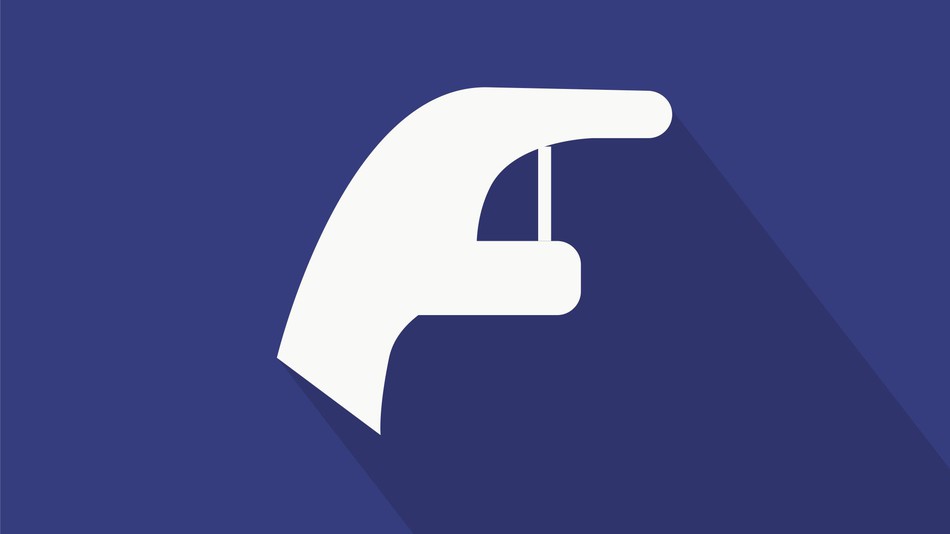 Remember when times on Facebook were simpler, and the only actions you had to choose from were status updates and likes? Well the social media platform is headed back to its roots, reintroducing the “Poke” action under the guise of “Hello”. Don’t be fooled though – the feature (which is currently being tested in the U.K.) is basically just as annoying and non-committal as it was back in 2013.

Read more about this renaissance here. 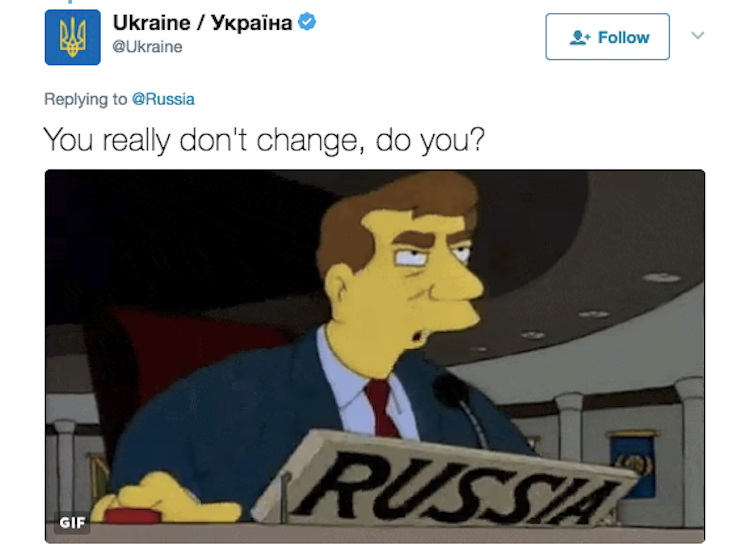 Don’t think that Twitter banter is strictly reserved for everyday users or President Trump. The verified account for both Russia and Ukraine are now trading Simpsons-themed jabs in a disagreement over the nationality of an 11th-century queen. It all started after Russian president Vladimir Putin praised the historical ties of the Russian and French people and referred to “Russian Anne” – a Ukrainian-born woman who went on to become the Queen of France in 1051.

Read more about the feud here. 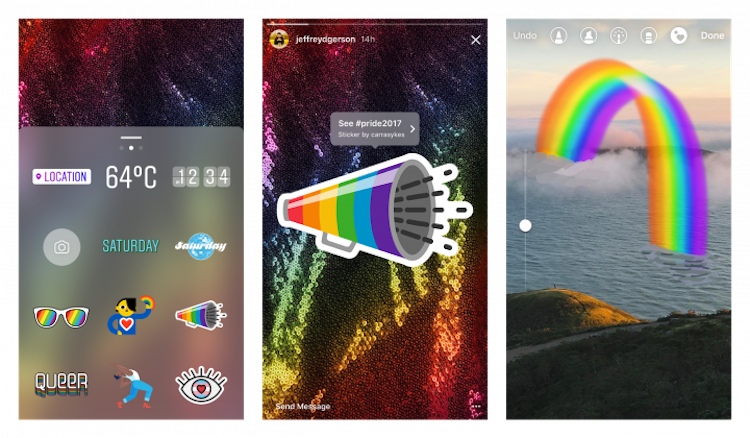 Instagram users in the U.S. will be able to fly the rainbow flag for the month of June, thanks to a range of limited edition features to celebrate Pride Month. Included in Instagram Stories is a new rainbow brush, Pride stickers (including rainbow-tinted shades and a rainbow bullhorn) and rainbow murals painted by Instagram artists in London, Nashville, Madrid, and Cleveland. 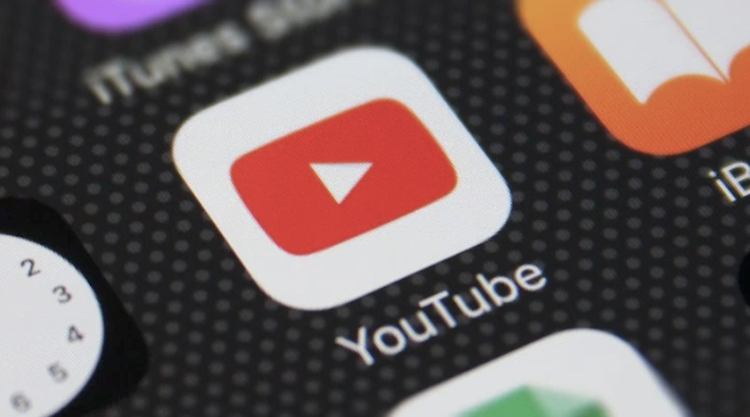 Following a backlash around brand advertising on controversial content, YouTube is making a move to clean up which videos are part of its ad network. The guidelines that govern which YouTube videos can run ads have been updated to prevent previous mismatches and assuage both its community of video makers and advertisers. Chiefly, the video site will not show advertising against “hateful” content that “promotes discrimination or disparages or humiliates an individual or group of people,” it said. Also barred from running ads are videos that involve “family entertainment characters” engaging in inappropriate behaviour, and those that carry messages that demean or are incendiary.

Learn more about the updates here.

Snap’s camera glasses are now available outside the U.S. for the first time since the Spectacles launched. Available from the same vending machines that first sold the glasses in the U.S., the Snapbot map has highlighted locations in London as well as in Barcelona, Spain so far (although the locations change on a daily basis).

JADEN JAM: You can now have all of your cooking questions answered by Heston Blumenthal, thanks to Skype’s latest bot.