Plus why Twitter’s new message requests feature is really annoying.

It’s been three months since Facebook started running ads in publishers’ videos, and we haven’t heard much about the return on investment – until now. Digiday is reporting that four video publishers that are part of Facebook’s beta test agree that the product is bringing in some revenue, with three of them saying it’s already matched or surpassed the revenue they made from Facebook’s Suggested Videos product. One individual publisher’s videos have generated 24 million (three-second) video views on Facebook, bringing in US$11,000 in revenue – and that’s after Facebook’s 45 percent cut.

Read more about what the publishers have to say about the revenue generated here. 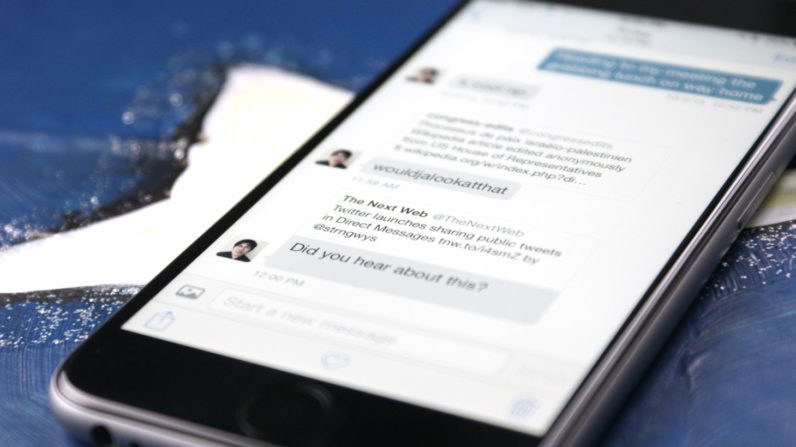 You might have missed the news, but last week Twitter introduced a ‘message requests’ tag on its mobile app, where messages sent by people you don’t know go to die. Well, the new inbox style is up and running, an is receiving mixed reviews. The Next Web’s Matthew Hughes recounts his experience with the new message function, explaining that while the feature will work for some people, it really requires an opt-out function.

Read more about his experience here. 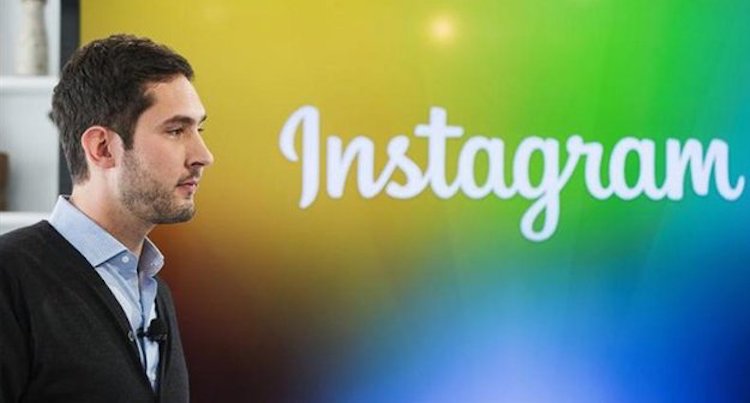 Instagram CEO Kevin Systrom sat down to chat with Recode in the latest episode of Recode Decode, and defended the similarities between his platform and Snapchat. “Let’s take Instagram, Day One: Instagram was a combination of Hipstamatic, Twitter [and] some stuff from Facebook like the ‘Like’ button,” Systrom said. “You can trace the roots of every feature anyone has in their app, somewhere in the history of technology.”

Listen to the interview in full here. 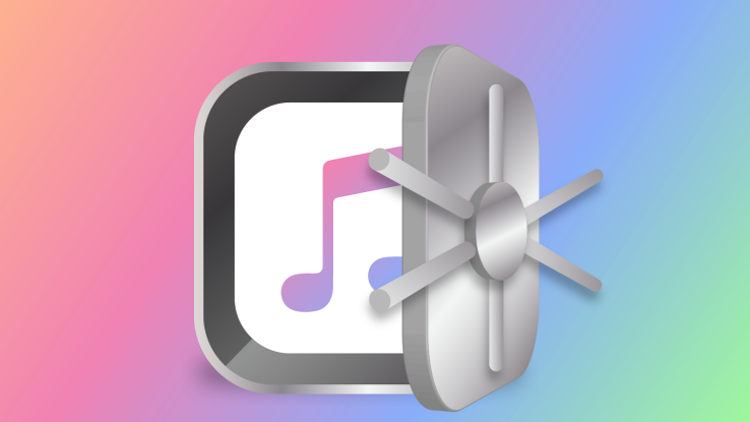 It was hard to wade through all of the news coming out of Apple’s developer conference this morning, but one of the biggest changes for music fans and musicians alike came with updates to Apple Music. Not only was it revealed that Apple Music now has 27 million paid subscribers (compared to Spotify’s 50 million), but developers will now be able to use the new MusicKit API to use your Apple Music subscription to play full songs in their apps (such as the ability to instantly add songs to your library that you identify with Shazam). Apple Music user profiles will also become more social, allowing friends who are connected to see information regarding each other’s listening habits. 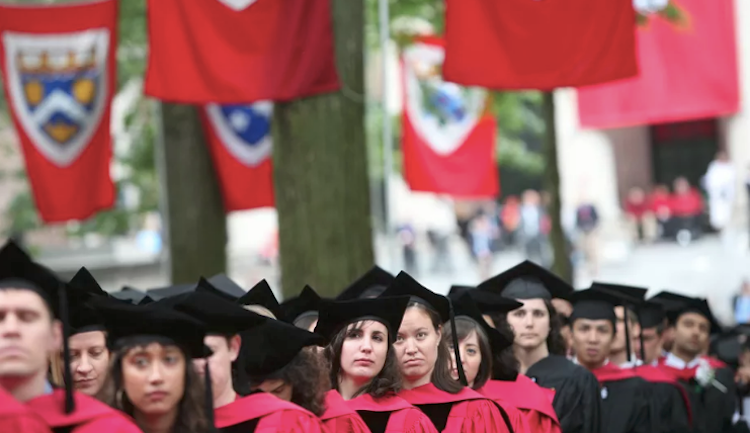 Harvard has rescinded offers of admission from at least 10 potential students after they were found to have posted “sexually explicit” and offensive memes in a private Facebook chat, according to a report from The Harvard Crimson. The group – an offshoot of a general Facebook chat for prospective members of the Class of 2021 – required students to send each other memes and other images “mocking sexual assault, the Holocaust, and the deaths of children”, according to screenshots of the chat obtained by The Crimson. Harvard administrators caught wind of the group chat in April, with the admissions committee eventually deciding to rescind the admissions of at least 10 students involved in the group.

JADEN JAM: There is a website that expertly pairs fonts using machine learning.