Plus are 24/7 live YouTube channels the next big music streaming trend? 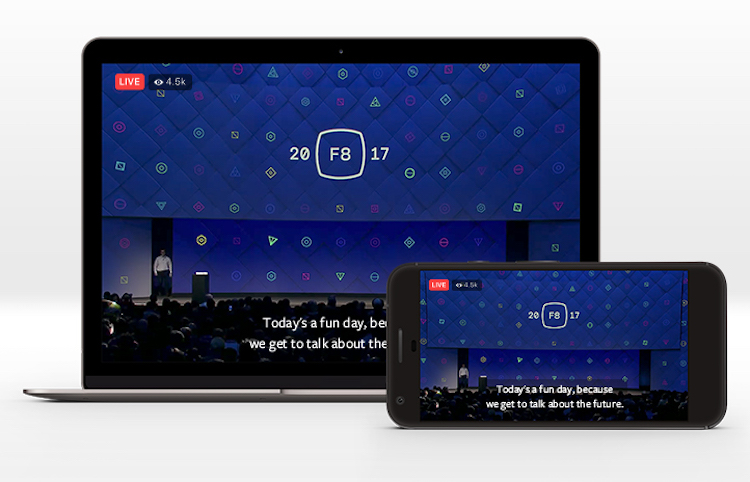 Facebook is proving the power of video captions, with the announcement today that the platform will begin allowing publishers to include closed captions in Facebook Live. While the initiative is aimed at helping people who are deaf or hard of hearing to experience live videos, Facebook isn’t offering automatic closed captioning through its tech the way it does for free for recorded and uploaded Page videos (primarily due to the cost involved) – instead, only publishers using the Live API that generate CEA-608 standard closed captions or work with a vendor who does will be able to add subtitles. 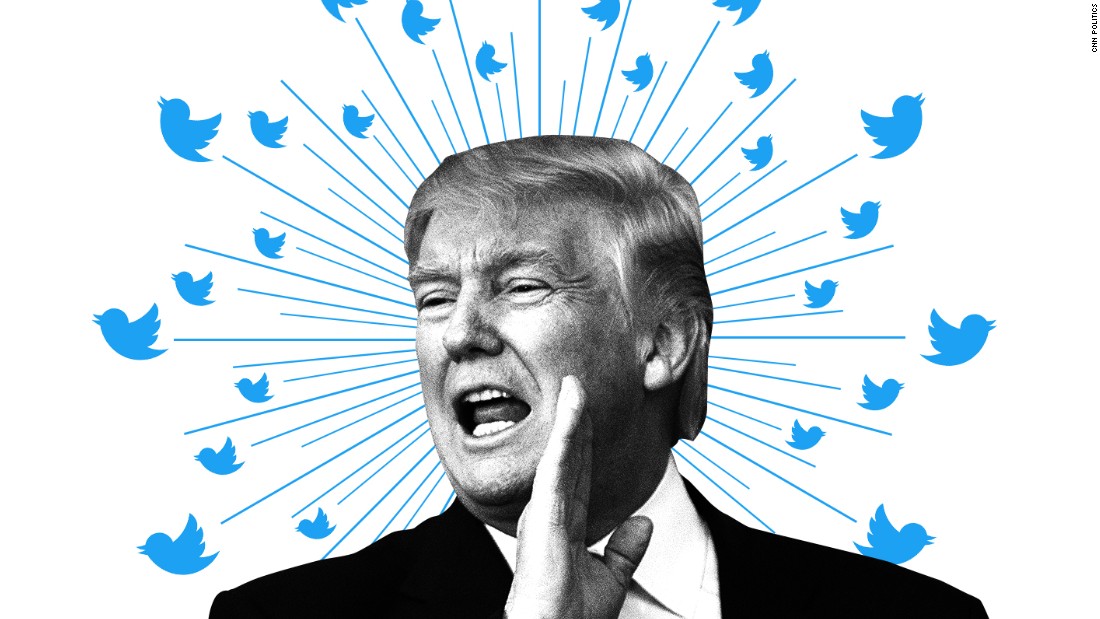 Responding to pressure to cut back on his Twitter activity, President Trump has shot back at critics with two tweets defending his use of social media and slamming “fake” news organisations for trying to deny him his political “sword and shield”. However, according to reports from The New York Times, Mr. Trump’s lawyers (both inside and outside the White House) have “grown increasingly concerned about his social-media ruminations, outbursts and angry self-defences on legally sensitive topics”. 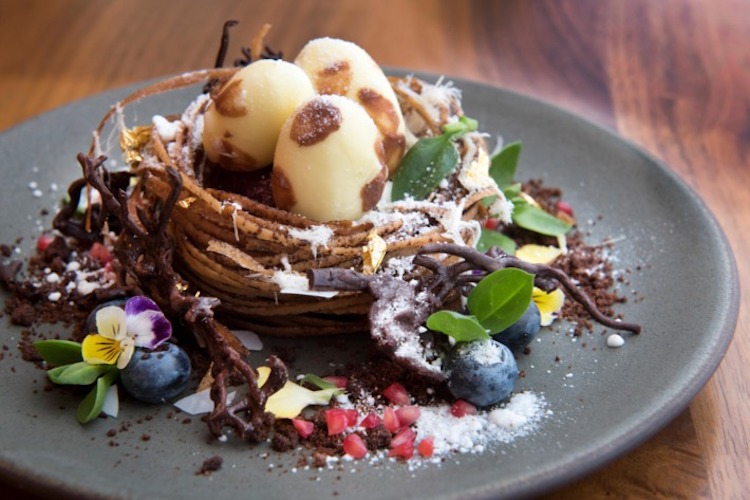 The art of the Instagram food photo has arrived to high-end dining experiences, with esteemed chefs have embraced the platform’s marketing potential, designing their dining rooms and inventing menu items tailor-made for Instagramming. “I’m realising more about its power every day,” chef and restaurant owner Mario Batali told NY Mag’s food arm Grub Street. “We often post about a daily special inspired by the Greenmarket — say soft-shell crab with ramps [and then] see people walk in to order it,” he added, commenting on the immediate impact of great Instagram content.

Read the interview with Chef Batali in full here. 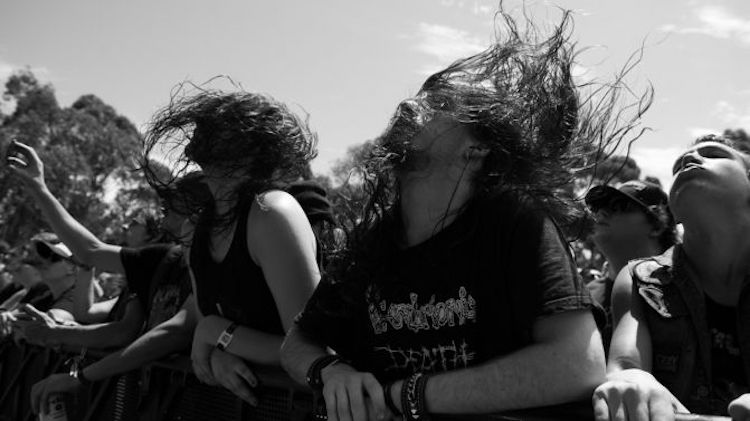 Soundwave boss AJ Maddah has unleashed a fiery statement in response to backlash over Adelaide City Council being forced to pay the festival’s $75K debt. Speaking to Music Feeds, the industry veteran called out the local government for “punishing” the blockbuster music festival for its success over the years by “employing every third world tactic imaginable to squeeze the event”. 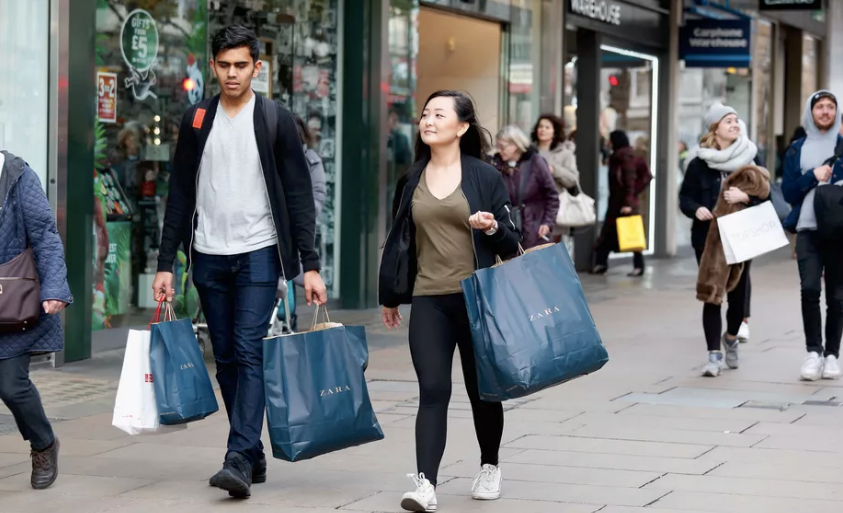 JADEN JAM: To Kill a Mockingbird will soon get a graphic novel adaptation.