Plus what does the future hold for agencies?

Facebook has scored a significant deal that will allow it to stream at least 22 live Major League Soccer matches on its social network. The streams will include Facebook-specific commentators and interactive graphics, as well as fan Q&A and polling features that let Facebook viewers engage with the commentators as the matches take place.

Read more about the deal with Univision Deportes here. 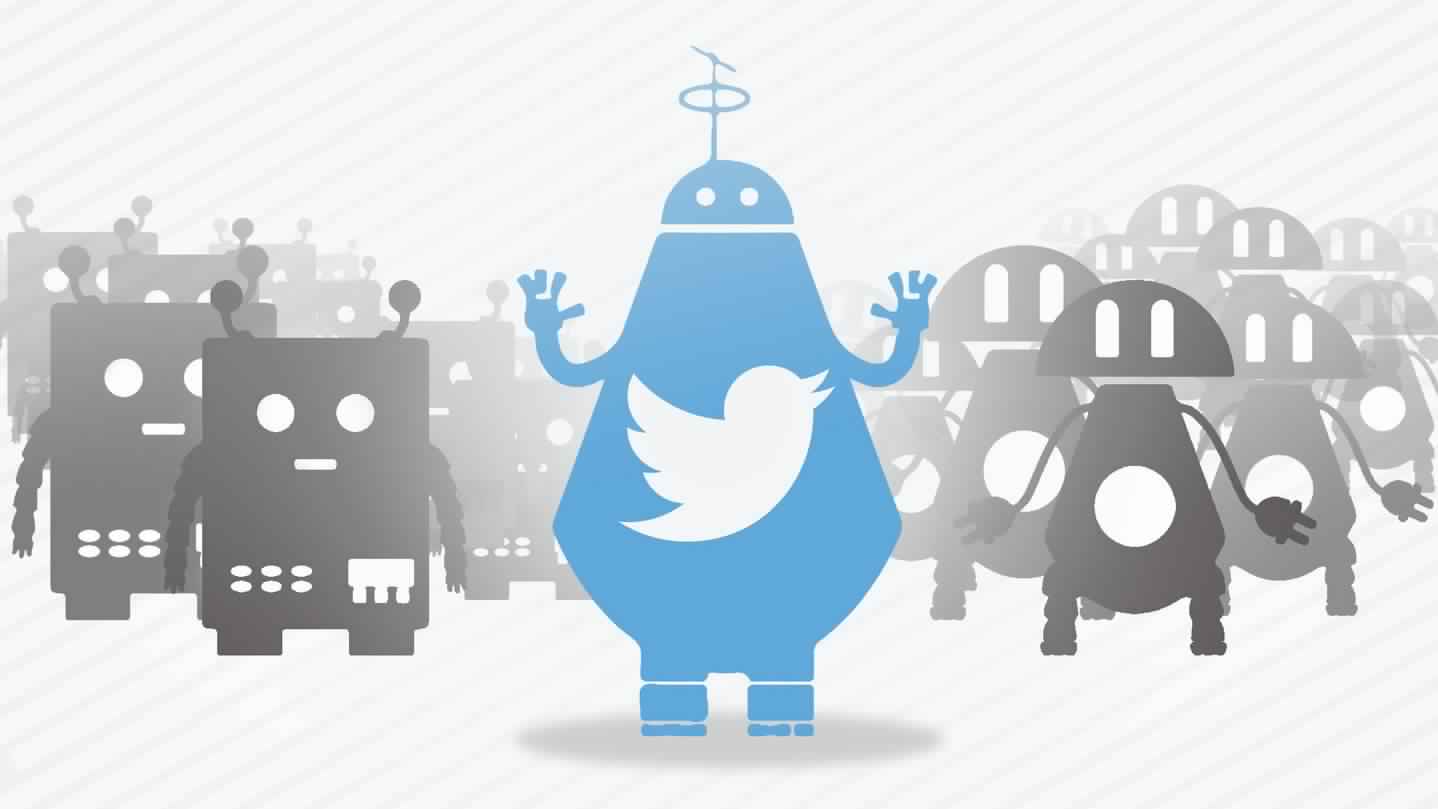 According to new research from the University of Southern California and Indiana University, up to 15 percent of Twitter accounts – that’s 48 million accounts for those of you playing along at home – are in fact bots rather than people. Using more than one thousand features to identify bot accounts on Twitter – in categories including friends, tweet content and sentiment, and time between tweets – researchers estimate that “between 9% and 15% of active Twitter accounts are bots.” 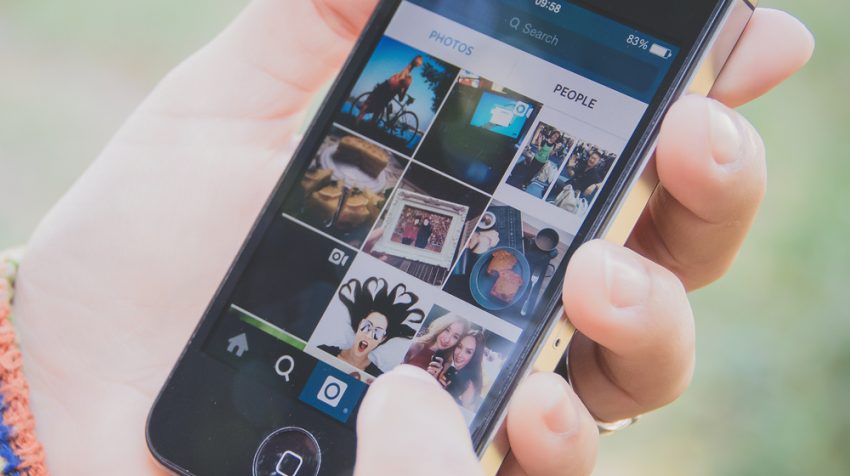 According to a new report by marketing software company TrackMaven, Instagram is a clear leader for businesses when it comes to social media engagement. The 2017 Digital Marketing Analytics Performance Report found that the average brands in 12 out of 13 analysed industries saw the highest engagement ratio on Instagram. 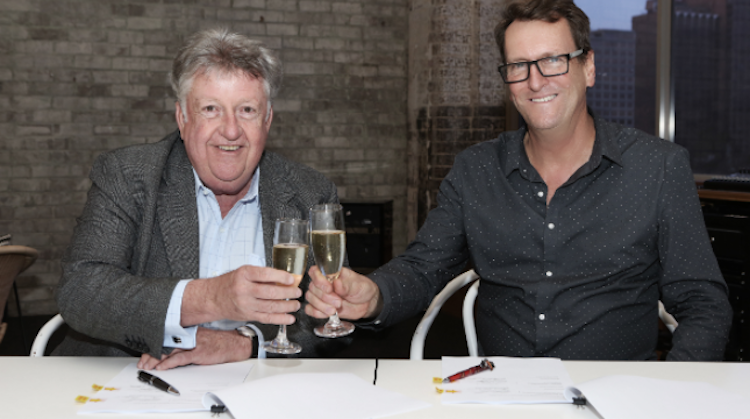 Sony Music has launched ‘mature’ music imprint Masterworks in Australia, to be headed up by Sony Music Australia Senior A&R Director Robert Rigby. Its debut release in Australia is a 24-track album of poetry and music that’s dedicated to the soldiers of World War One, titled ‘Remembrance’. 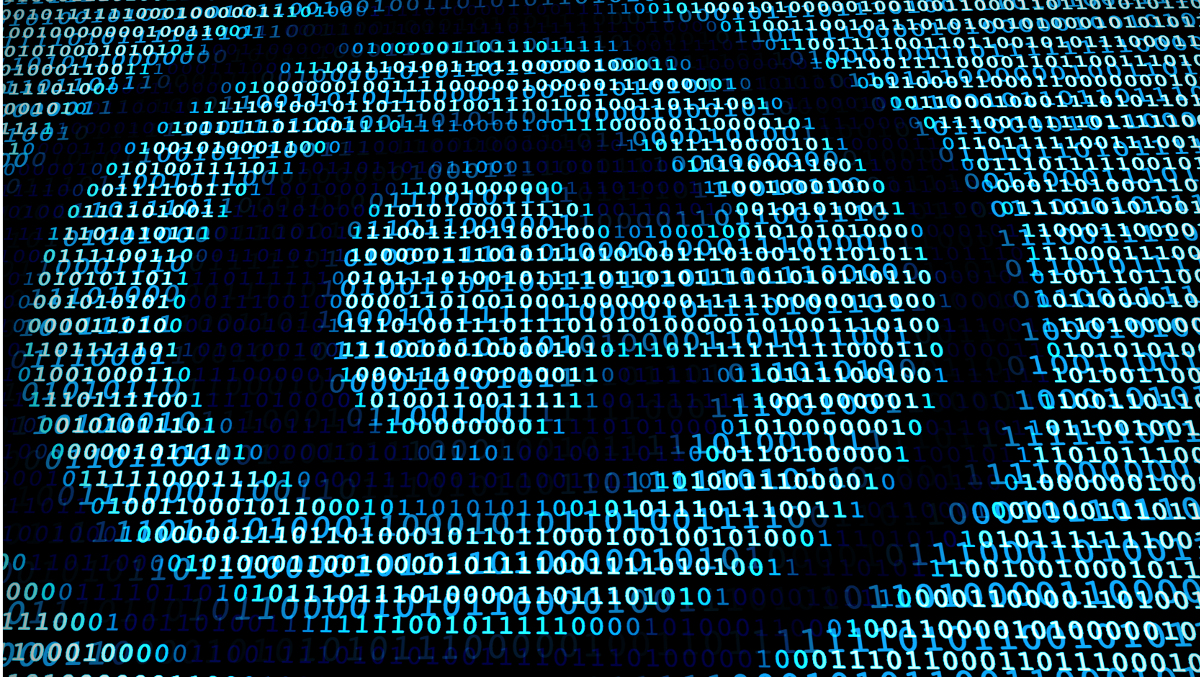 A majority of major rights holders in the entertainment and sports worlds, including the AFL, FFA and Tennis Australia, have joined forces with media companies to urge the Turnbull government to drop a proposal that would give immunity to ­Google and Facebook for infringing user-uploaded content on their platforms.

Rights holders believe that the expansion of the scope of the copyright safe harbour beyond carriage service providers like Telstra to online commercial intermediaries such as Google and Facebook poses the biggest regulatory-based commercial risk seen in generations.

Find out why this government bill is a big deal here.

JADEN JAM: This smart jacket from Google and Levi’s may come with a touchpad in the sleeve, but it’ll cost you US$350