#Newsfeed: Facebook tells developers to not use data for surveillance; YouTube launches Uptime so you can watch videos with friends; An Aussie has a created a scripted series just for Instagram

Plus why Twitter’s filtering algorithm is killing conversations.

Facebook has today that it will clarify its developer policy to explicitly prohibit the use of Facebook or Instagram data in surveillance tools. Responding to pressure from the American Civil Liberties Union, Colour of Change and the Centre for Media Justice, Facebook’s deputy chief privacy officer Rob Sherman wrote in a post, “Over the past several months we have taken enforcement action against developers who created and marketed tools meant for surveillance, in violation of our existing policies.”

Read more about the impact this has here.

One journalist has expressed his frustration with Twitter, highlighting how difficult changes to the platform have made it to have a conversation. “If you log out or view the thread in Chrome’s incognito mode, you’ll see them—but replying to them can be just as much of a hassle—and tweets you’re replying to will appear unavailable to everyone else,” Ian Miles Cheong points out in his Heat Street article. 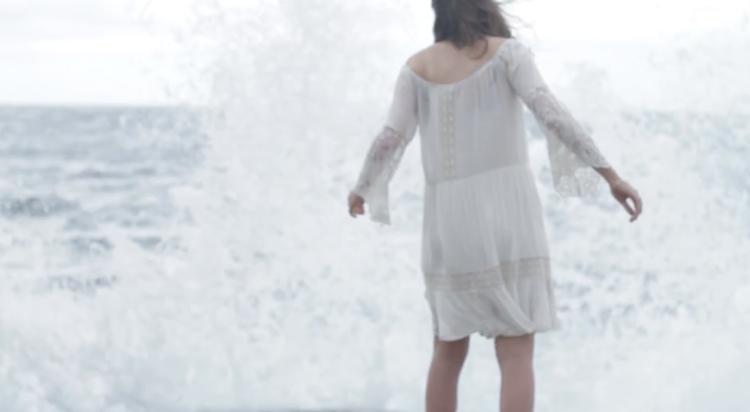 First-time producer Hannah Lehmann is using the platform to distribute her new web-series, The Out There. The Australian wrote and stars in the 13-episode drama, and follows follows 20-something Sydneysider Frances, who’s stuck in a rut. “I felt, well, I can’t create something large scale with my budget constraints… Why not make it something small scale that’s readily available on people’s devices?” Lehmann told IF.

Find out more about the release, and watch the trailer, here. 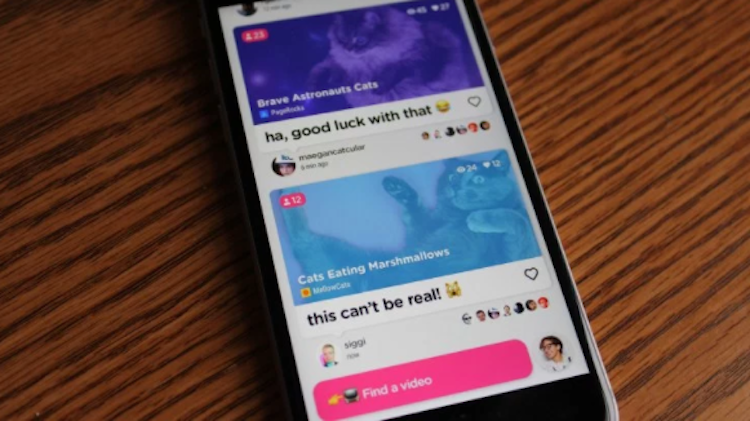 A team from Google’s internal incubator has launched Uptime, an app that lets you watch videos together with your friends. Created by developers at Area 120, the app has a youthful, lively design and includes “reaction” features inspired by other live-streaming services. So now you don’t have to watch cat videos on your own.

In case you missed it, 360-degree videos have arrived on Snapchat (for advertising purposes). While Sony Pictures was the first to direct Snapchat users to a 360-degree video back in August 2016, a number of brands have run 360-degree virtual experiences on Snapchat recently, including Universal Pictures “Fifty Shades Darker” ad, took users on a 360-degree tour of a masquerade ball featured in a scene in the movie.

JADEN JAM: Boaty McBoatface is on its first mission, and it turns out there’s not one but THREE Boatys!