Plus latest report proves how slow Australia’s internet really is.

The day has finally come people – Facebook is testing out its Stories feature across newsfeeds in multiple countries, proving it has no shame in imitating what other social media platforms look like. Originally tested out in Ireland in January, the feature appears at the top of your news feed (that’s right, not tucked away out of sight in Messenger), and also comes with the inclusion direct messaging. 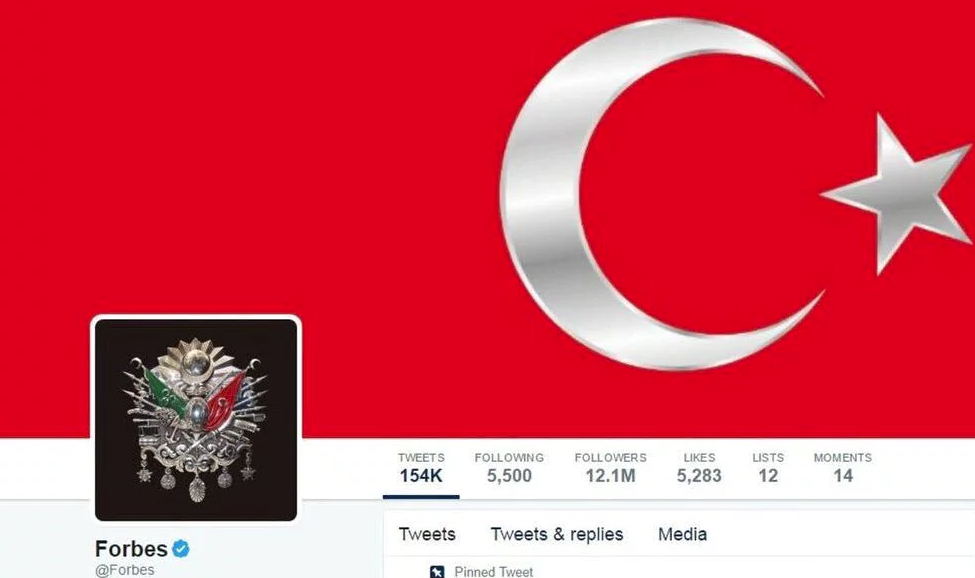 Things just go from bad to worse for Twitter, with the news that many high-profile accounts have been hacked. The hackers’ tweets were sent ahead of Wednesday’s national election in the Netherlands, and exploited Twitter Counter, a third-party tool that some people and organisations use to measure Twitter stats. 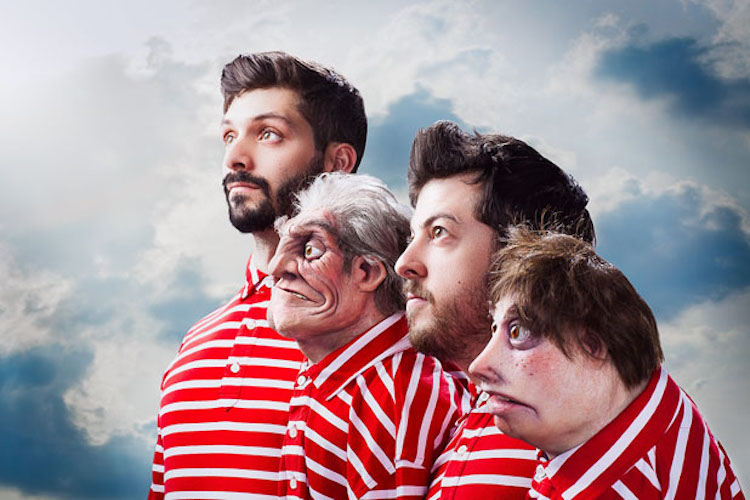 The “30-minute sitcom with commercials” format of television viewing is all but forgotten by today’s Millennials, so one production company has turned their hand to 30-second scripts instead. Stoopid Buddy Stoodios, a production company owned by actor Seth Green, Matthew Senreich, Eric Towner and John ‘Harv’ Harvatine IV, recently launched “Blark and Son” — a puppet-based animation show that “airs” on Instagram with self-contained episodes of about half-a-minute in length. 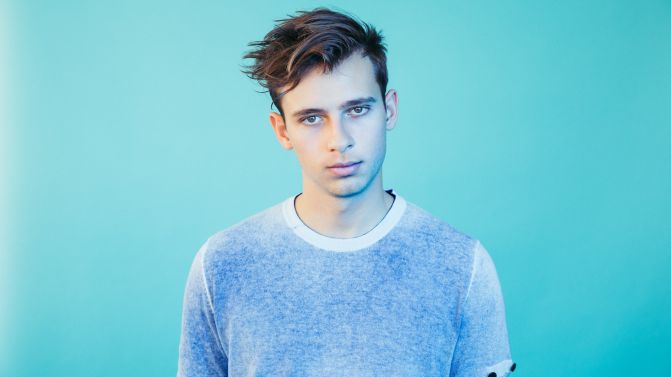 The biggest names in Australian music are up for nomination in this year’s APRA Music Awards, and Flume is the frontrunner after securing four nominations ahead of next month’s award ceremony. The all-important Song Of The Year category is being fought out between tracks by Amy Shark, Tim Minchin, Julia Jacklin, D.D Dumbo and Nick Cave & The Bad Seeds. 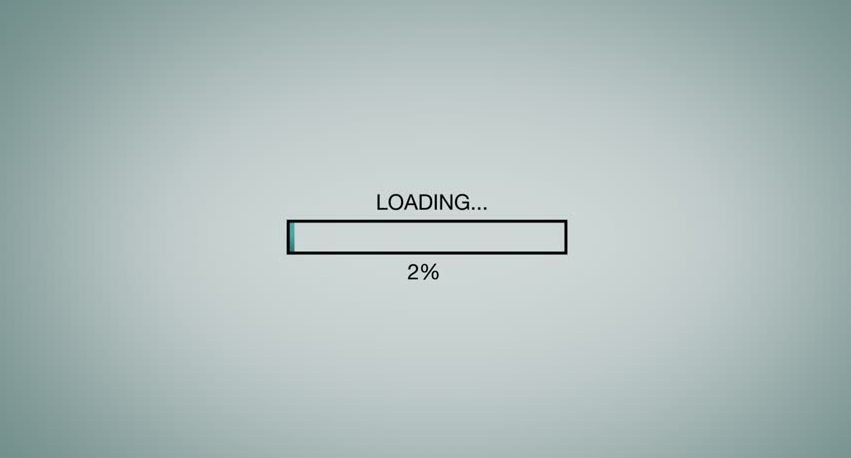 Having a slow internet day? Well it might be time to move to Thailand, Bulgaria or Kenya, because they ALL enjoy internet speeds faster than Australia’s! According to the latest Akamai State of the Internet Report, Australia has dropped from 48th to 51st in the world for internet speed

Read a quick overview of the full report here.

JADEN JAM: Ever wondered what it would be like to be pranked by a Spice Girl? Now we know.