#Newsfeed: McDonald’s tweets anti-Trump message; Spotify will restrict some albums to its paid tier; Why your next campaign needs to start with Facebook 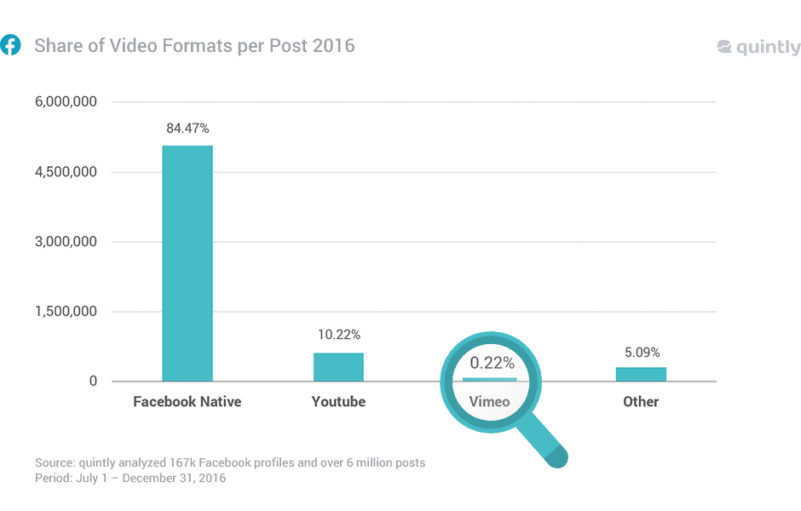 A new report from social media analytics platform Quintly has examined Facebook’s continued dominance of video, as YouTube, Vimeo and other video platforms fail to keep up. Of the 167,000 profiles examined by Quintly, the average interaction rate (combined views, shares, reactions and comments) between Facebook and YouTube show that Facebook was ahead by almost 110 percent during the last six months of 2016.

Find out more about this report here.

Another day, another Twitter account being compromised – but this time, it allegedly looks like an inside job. The corporate Twitter account for McDonald’s (separate from its main account @McDonalds) tweeted at President Trump, saying he was a “disgusting excuse of a President.” The tweet, which was taken down shortly thereafter, also said that it would love to have Barack Obama back and that Trump had tiny hands. It was even pinned to the top of the page, before it was deleted approximately 20 minutes later. 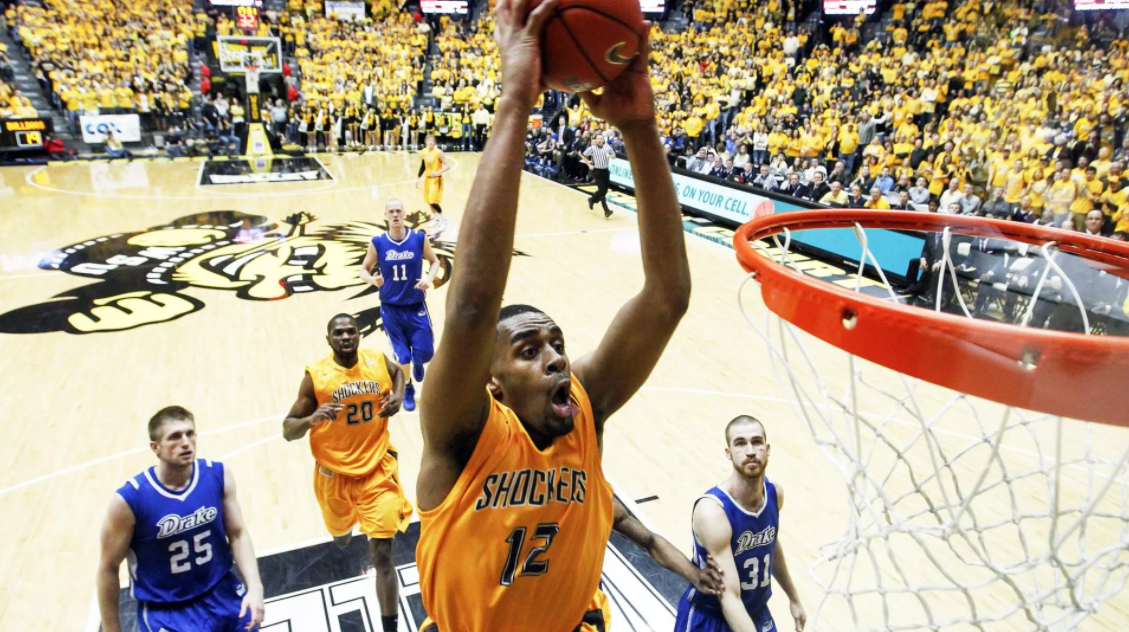 As March Madness rolls on, Instagram is fast emerging as the place to view sporting highlights, according to WIRED. The news outlet draws attention to one Instagram account in particular – House of Highlights – which enjoys one of the highest interaction rates on the platform (2.43 per cent in January, compare that to the 1.43 per cent that SportsCenter and its 8.7 million followers achieved).

According to reports, Spotify will soon concede on one of its most controversial policies – that all music on its platform be available to both free and paid users. With platforms such as Tidal already setting the trend for exclusive content, Spotify is currently renegotiating its now expired licensing deals with music labels – talks which may see Spotify agree to restrict some new releases to its premium tier.

Learn why this will have a huge impact here. 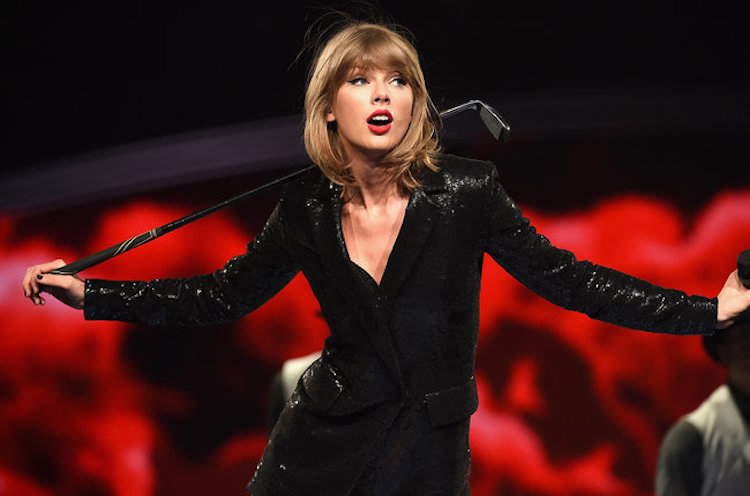 What is Taylor Swift up to? Over a period of two days, on Feb. 15 and 16, a Nashville-based company called TAS Rights Management – that’s Taylor Alison Swift for those of you playing at home – filed nine separate trademarks for the word “Swifties,” according to publicly available documents.These trademarks cover “a website featuring non-downloadable audio recordings [and] video recordings”, non-downloadable live music concerts, interviews, audio recordings, videos, articles and blogs, in addition to “fan club services” and “arranging and conducting contests and sweepstakes.”

JADEN JAM: One Windows maniac has uploaded a YouTube video showing him installing all major upgrades from the last 36 years in one go.