#Newsfeed: Facebook’s new feature has absolutely no chill; How Spotify and its playlists are evolving; Google to give advertisers more control following backlash

Plus how much did Apple Music pay Chance The Rapper for an exclusive? 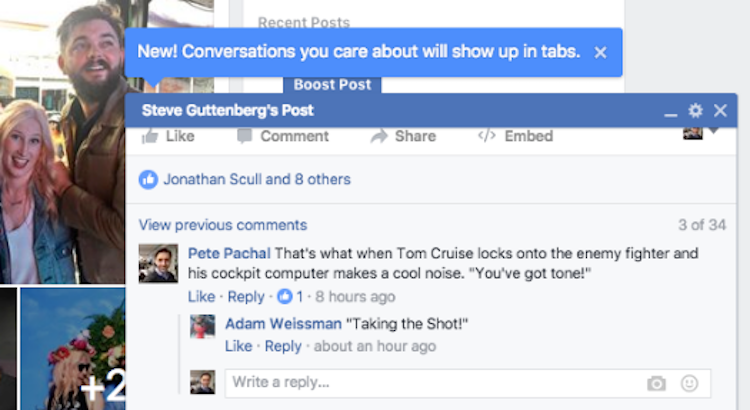 Oh boy, prepare for Facebook to become even more invasive. Just when you thought the desktop version of the platform was a safe place to retreat to, Facebook has gone and delivered on a new feature that it hinted at last year – condensing conversation threads (such as those occurring via comments under a post) into Messenger tabs at the bottom of your screen.

See more of what this horrible new feature looks like here, before it begins rolling out to everyone.

Speaking of change just for the sake of it, Twitter is currently testing out a new appearance for profiles. Social Media Today is reporting a more streamlined look and the addition of the “Tweets and Replies” tab for mobile, as well as testing out a new format in the desktop notifications tab for desktop, which includes a more prominent link to the original tweet. 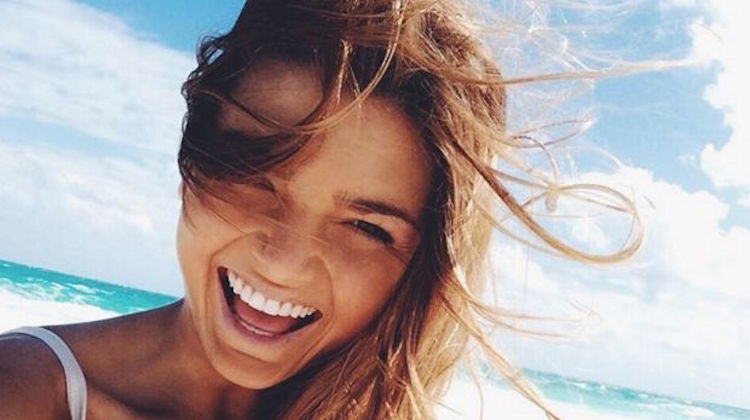 Ever wondered just how much money can be made off Instagram? Fairfax Media interview three Australian women who are earning their way by uploading photos to the platform, being paid anywhere up to $15,000 for being an influencer. 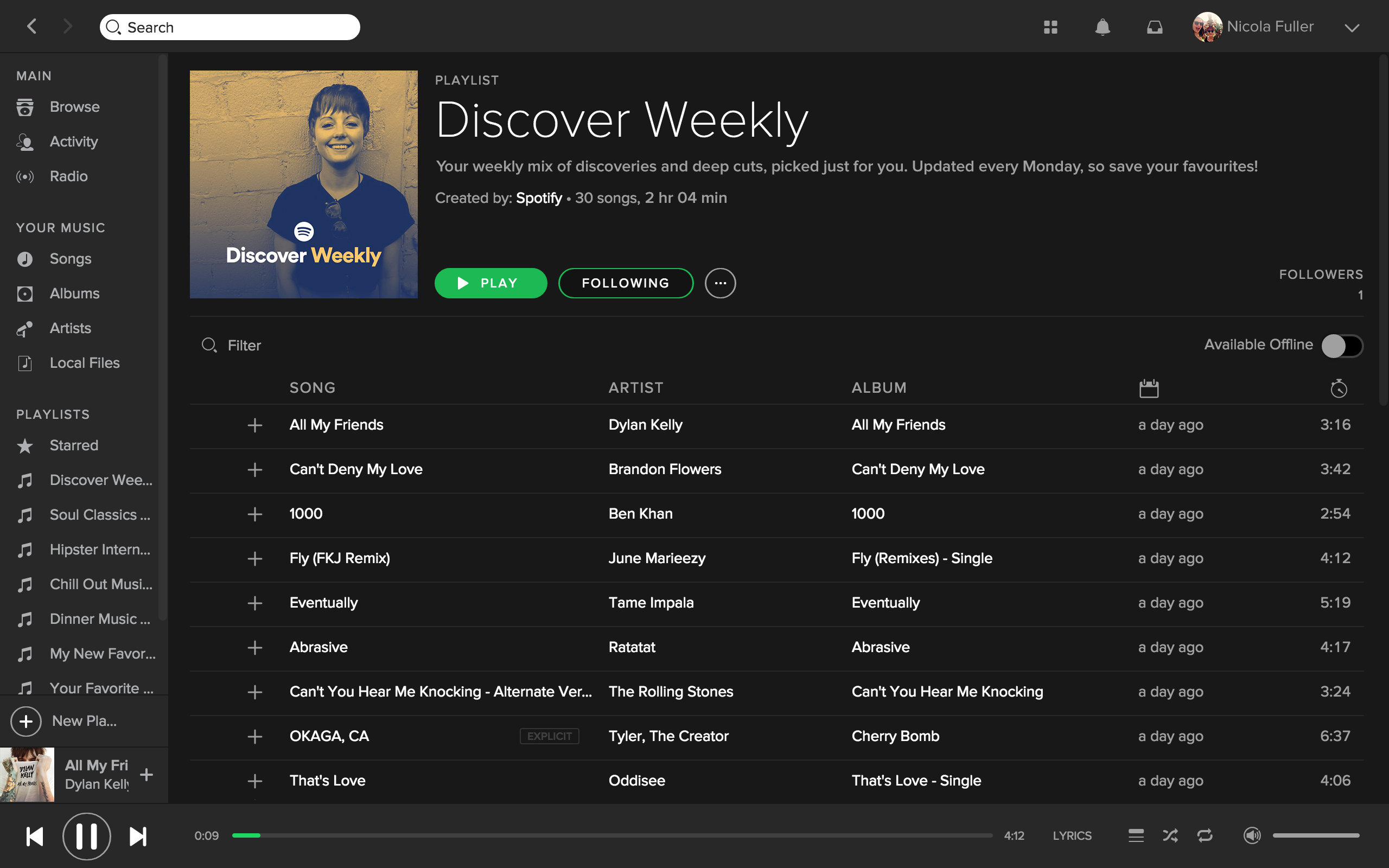 [PIAS]’s director of streaming strategy Justin Barker has taken an in-depth look at how Spotify is evolving, and comes up with some very interesting points. Barker highlights the deceptive suggestion that Spotify’s monthly active user base is just a drop in the ocean compared to the world’s population, before analysing the nature of playlists. “The fact is, audiences of most of these playlists rarely want new music as quickly as the we want sell it to them,” he says. 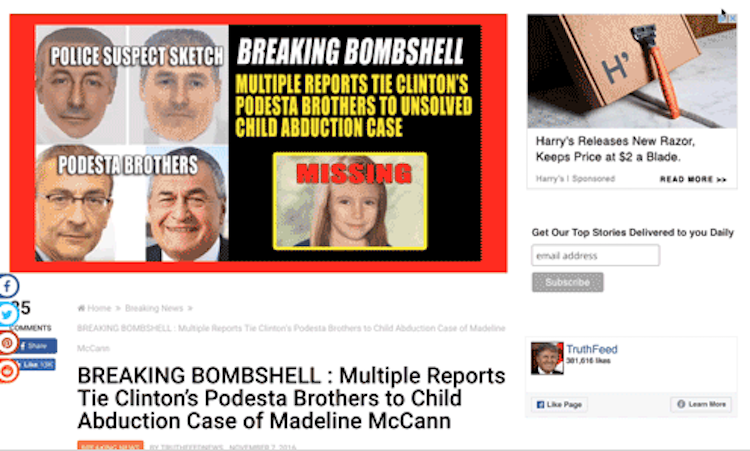 A storm is brewing, with Google under increasing pressure from both agencies and governing bodies to clean up its Display Network act. Google now plans to give its advertising clients more control over where their ads appear, after Havas Group U.K. has decided to halt all ad spending on Google and YouTube after ads for its clients appeared next to “questionable or unsafe content” online. This comes after a new report by industry group ANA is calling for independent audits of ad campaigns across multiple platforms.

JADEN JAM: A Candy Crush game show is about to be a thing, and it’s set to premiere in July.