#Newsfeed: You can now save your Instagram Live Video to your phone; How Spotify is finally gaining leverage over record labels; Meryl Streep shouting is the world’s latest meme

Plus which celebrity has the latest weird (music-related) baby name?

Facebook’s vice president of partnerships Dan Rose sat down with CNBC’s Julia Boorstin to discuss updates to the platform. Right off the bat, Boorstin quizzes Rose on Facebook’s video strategy, which he says is “really coming into focus now in three ways” – the volume and evolution of video content appearing in newsfeed, the monetisation for video, and the concept of the video-only content tab. “Historically, we’ve been a distribution channel,” he stated. “There is a way to make money, but we haven’t yet had an advertising product for video partners where they can monetise their content.”

Sometimes, the internet delivers the laughs just when we need it the most. Enter Meryl Streep, who is the focus of meme creators this week, which sees a photo of Streep cheering on Debbie Reynolds at the 2015 SAG Awards matched with song lyrics that you have not-so-elegantly sung at the top of your lungs. 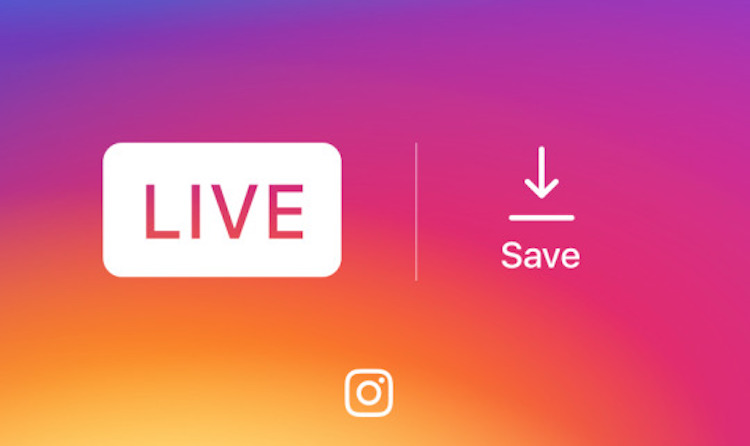 Starting today, you’ll have the option to save your Instagram live video to your phone at the end of a broadcast. While live videos will continue to disappear from the app when you’re done, this update gives you the flexibility to hold onto your video and re-watch – or re-post – it later. 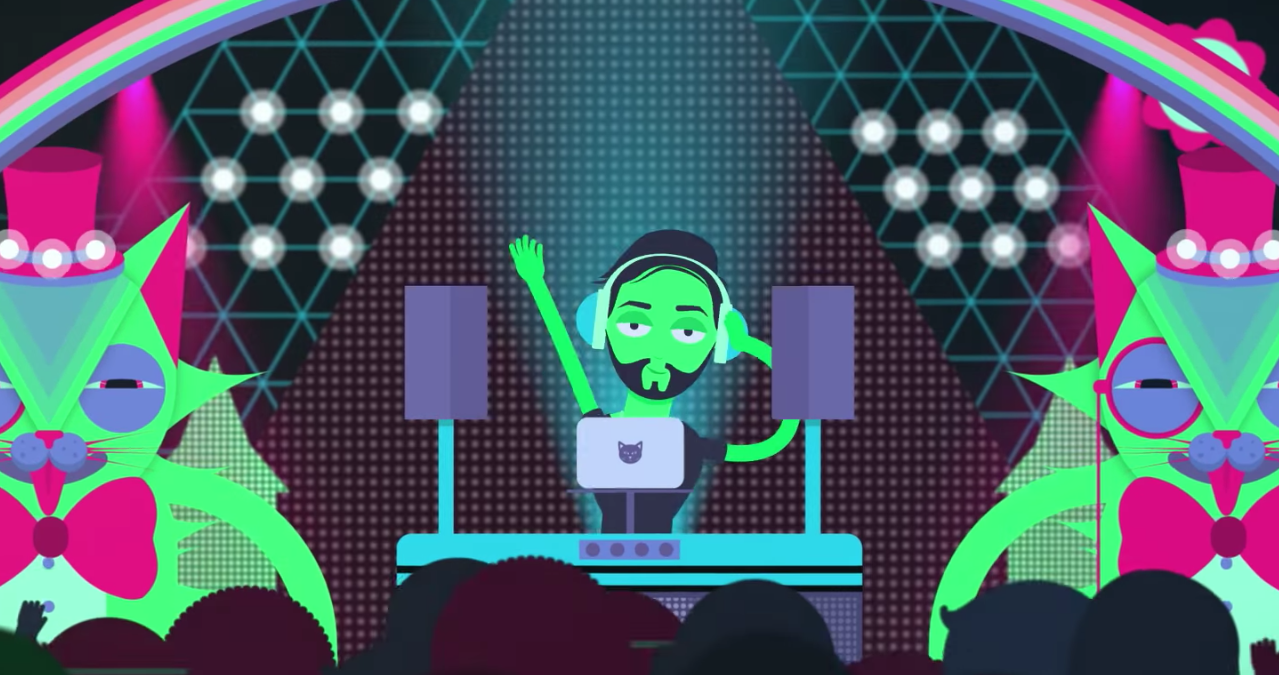 TechCrunch has compiled an in-depth look at Spotify’s position in the market, given that many deals with record labels are currently under review. Journalist Josh Constine highlights that over the past few years, Spotify has been pushing five different paths to putting pressure on the labels to cut it a better royalties deal. 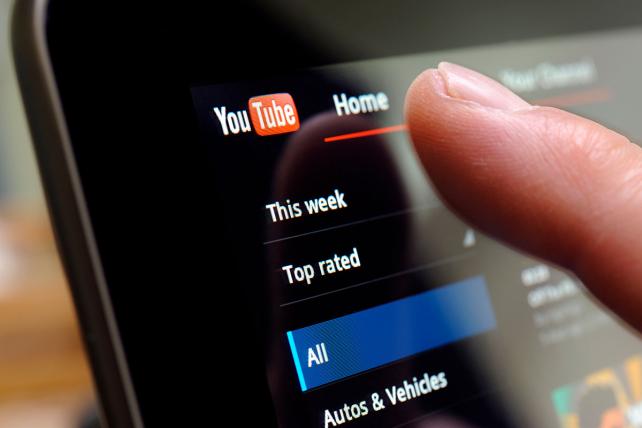 YouTube is looking to clear up some of the metrics mess for advertisers by focusing its attention on three data points – unique reach, watch time and audibility. “These are the core things marketers really need to focus on,” stated global managing director for YouTube and video solutions Debbie Weinstein. The new metrics in the YouTube reporting had been available to brands that use third parties and other measurement techniques, but now they come standard in the analytics dashboard.

JADEN JAM: Of all the weird baby names in the world, this is one we might be able to get behind – a Backstreet Boy just named his new daughter Lyric.