Plus who is headlining Lollapalooza 2017? 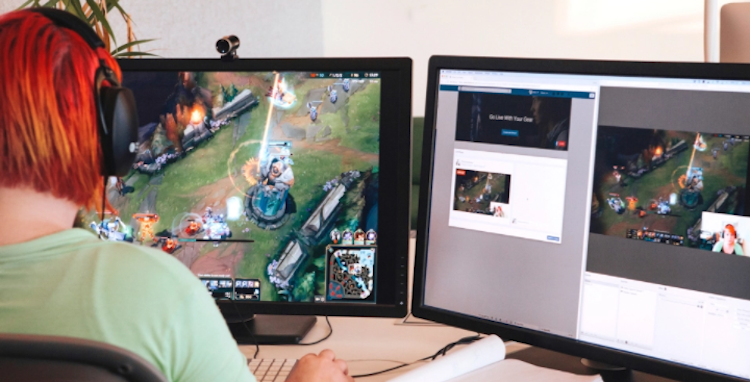 Facebook users now have yet another option when it comes to broadcasting live video – their desktop computers. “While it’s been possible for people to go live to Facebook from mobile devices since last year, desktop or laptop computers provide a stable camera setup that can be beneficial to many types of Facebook Live broadcasts — from Q&As to vlogs to tutorials to any broadcast from someone who isn’t on the move,” the official blog post stated. In a move aimed at gamers, personal profiles will also be able to utilise streaming software or external hardware.

In the war against fake news, a new study by two South Korean universities has found that lots of retweets serve as “normative cue” for users to both trust and further share the information – even if it’s not true. “Regardless of the label of the information, message believability and intention to share were stronger for a tweet with a high number of retweets,” the researchers wrote. 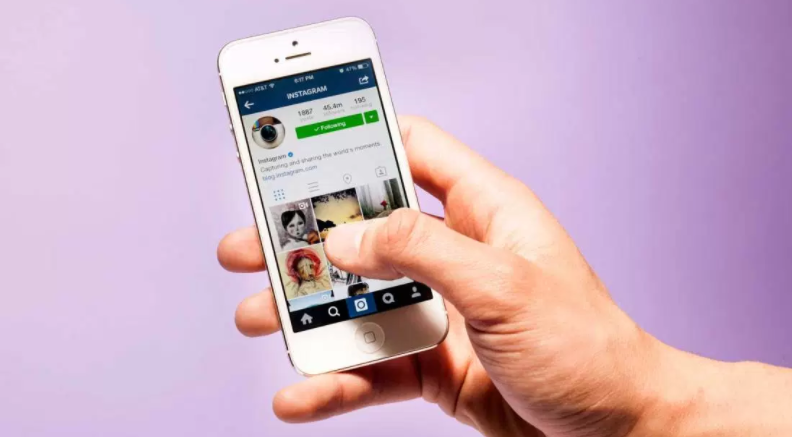 While Instagram has its limitations, it will soon be adding one very useful feature – the ability for people book appointments with businesses. While the move could be seen as a challenge to platforms such as Yelp, Instagram’s head of business James Quarles believes that the new addition will give Instagram’s more than 1 million active advertisers a more concrete way to measure the impact of their accounts. “When someone books an appointment, that’s not a ‘like’ or a ‘follow,’ that’s actual action,” he said.

In the ever-evolving music industry landscape, Sony Music has announced the launch of California-based label Weekday Records in partnership with Pure Noise founder Jake Round. With a focus on acts outside of the punk genre, its first signing is Alabama alt pop four-piece band Jule Vera (who were previously signed to Pure Noise). 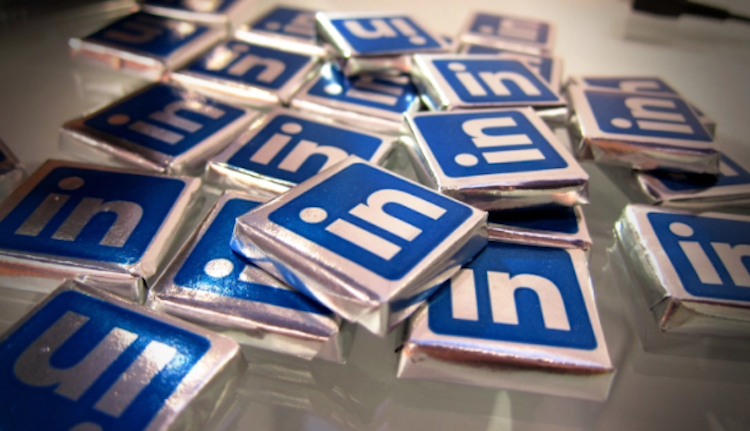 In a bid to keep users engaged with the platform, LinkedIn has launched a new feature called Trending Storylines – personalised news clusters based around topics of the moment, composed of content from outside LinkedIn’s walled garden coupled with related writing published on LinkedIn itself. Available in the U.S. in English-only at first, the feature will have an initial focus on stories in the technology, finance and healthcare sectors.

JADEN JAM: The Food Network in the U.S. made a clone of “Kitchen Nightmares” based on Yelp reviews, and it’s airing in April.