Plus how you can create your own concert experience via YouTube.

Facebook is launching a new ad format called Collection, which will allow retailer marketers to have a video situated on the top half of the ad unit with four recommended products below. Once someone clicks though on a promo from the newsfeed, they are taken to a fast-loading landing page (similar to Facebook’s website-like Canvas ads) where people can browse through up to 50 products. During the holidays, Sport Chek ran a campaign using GIFs that the sporting goods retailer claims doubled conversions and increased online sales by 28 percent. 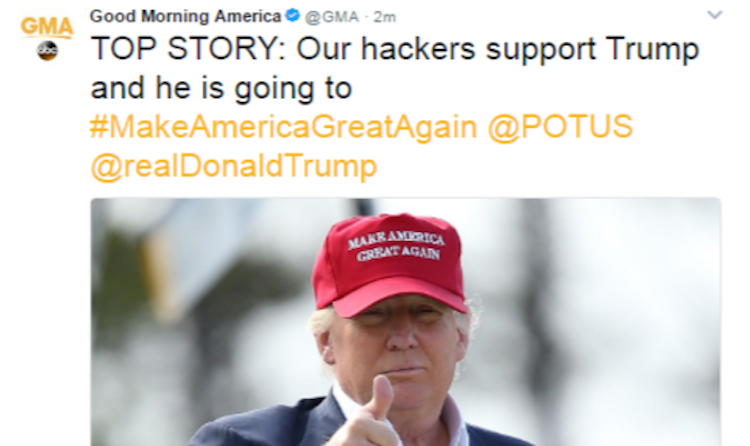 What happens when hackers get a bit sassy? Just take a look at the Twitter accounts of “Good Morning America,” ABC News, and GMA Pop News, which were hacked overnight. A series of profanity-laden posts appeared on the accounts, including one in which hackers said they supported President Donald Trump and another where they told ABC News to stop deleting the tweets, 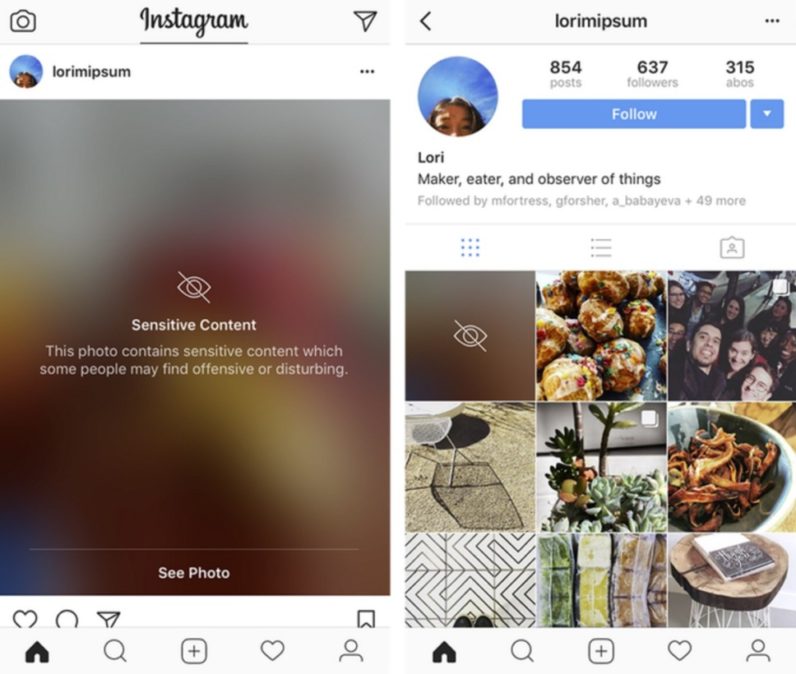 Instagram is continuing to act on a promise it made last year to keep the photo-editing and sharing app “a safe place for everyone”, announcing today that it is “fostering a safer, kinder community”. The official blog post outlines both a two-step authentication process for all users is now available, as well as plans to start blurring out “sensitive photos and videos” from your feed or a user’s profile. 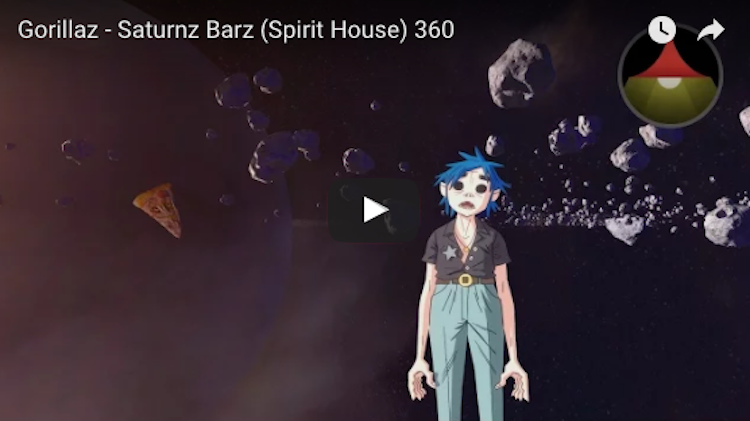 It’s a great day to be a music nerd, with not only the news that the Gorillaz has dropped a new video, but you can also now enjoy your personal concert with VR videos on YouTube – including the new Gorillaz track. “With these new immersive experiences, you can transport yourself to top music festivals and killer concerts, without having to deal with the crowds,” YouTube stated in their official blog.

Read all about how VR technology is being embraced by YouTube here. 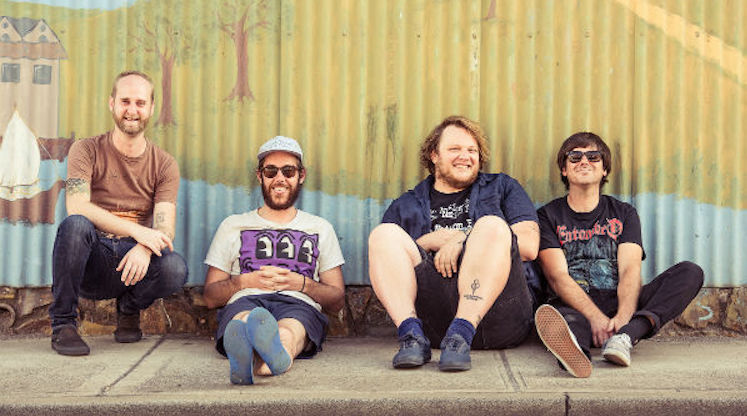 Ticketmaster has responded to The Smith Street Band’s warning to fans against “f**ked” ticket scalpers targeting their upcoming album tour. In a statement issued to triple j, a spokesperson for the company emphasised that the hugely inflated prices seen on Ticketmaster Resale are set by individual sellers and a result of market demand. “Ticketmaster acts on behalf of the promoter and venue, and doesn’t decide ticket prices for events. We invest more time, money and resources than any other ticketing company into technology, which means we do more than anyone to get tickets into the hands of fans when they go on sale at a primary level.”

JADEN JAM: One gamer in China was so frustrated with his team, he smashed his head through his monitor while playing at an internet cafe in Lanzhou.