Get your best GIFs ready, because TechCrunch is reporting that after years of resisting, Facebook is finally embracing the animated GIF more fully. Facebook will begin testing a GIF button that lets users post GIFs from services like Giphy and Tenor as comments this week. “Everyone loves a good GIF and we know that people want to be able to use them in comments,” Facebook confirmed in a statement to TechCrunch. “So we’re about to start testing the ability to add GIFs to comments and we’ll share more when we can, but for now we repeat that this is just a test.”

See what this exciting new feature could look like here.

It looks like Twitter might be breathing life back into TweetDeck, six years after it required the scheduling and monitoring tool for US$40 million. In a survey sent to some power users, Twitter asked which features they would most like to see added to an “advanced” version of TweetDeck – indicating that TweetDeck may be moving to a subscription model very soon. 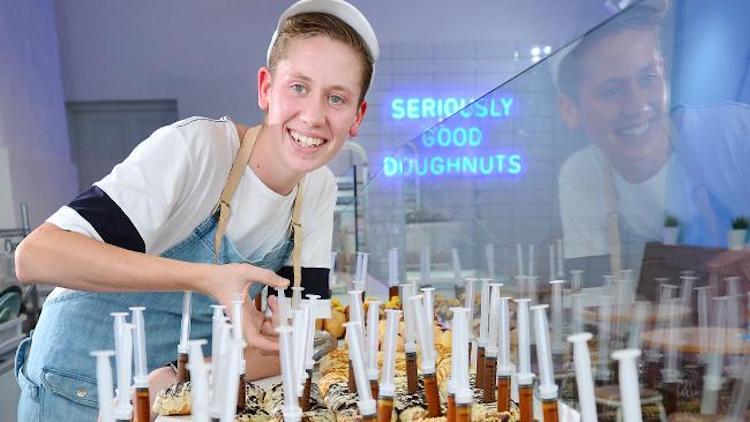 Instagram CEO Kevin Systrom has singled out the Melbourne schoolboy and donut king Morgan Hipworth for his business acumen in the social media age. “As of today, Instagram crossed the one million advertisers mark,” Systrom wrote in an Instagram post. “One of those advertisers is 16-year-old Morgan Hipworth, the owner of @bistromorgan, an artisanal doughnut shop he opened in Windsor, Australia. It’s because of entrepreneurs like Morgan and the ingenuity of our team at Instagram that we’ve reached this milestone.”

Read more about Morgan’s rise to fame and use of Instagram as a marketing tool here.

In an exclusive with The Verge, Republic Records has outlined how Apple Music, using the power of Beats 1 and OVO Sound Radio, managed to break a record with an album that’s also available on Spotify, with only 20 million users compared to Spotify’s 100 million. “What we saw on Drake’s radio show were TV numbers,” says explains Apple Music chief Jimmy Iovine. “If you rewind back to July of 2015, and those records that rolled out like ‘Back to Back,’ — ‘Hotline Bling’ debuted on OVO Sound Radio first, ‘Charged Up’ debuted there first — all these records debuted in a space that was really still new and nascent, and [Drake] made it his own,” Apple Music head of content Larry Jackson added. 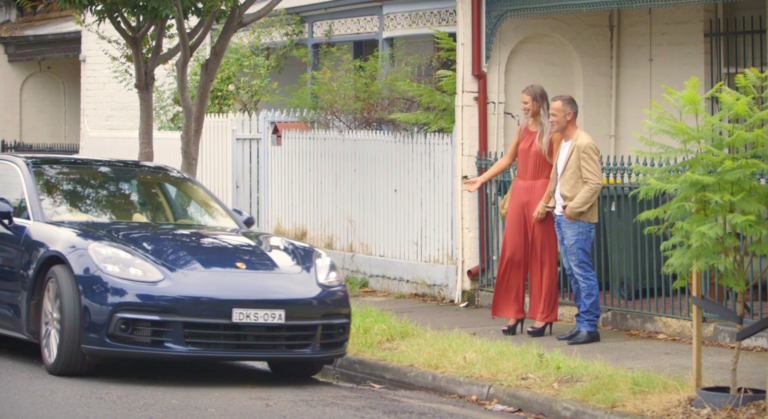 After the backlash that led to the #DeleteUber social campaign, ridesharing app Uber and car brand Porsche have teamed up to give every day UberX customers a surprise ride. Spearheaded by public relations agency Mango, the campaign captures the reactions of customers, filming snippets of their journey to make a 45-second content piece.

See the campaign in full here.

JADEN JAM: ‘Game of Thrones’ wine should be enough to hold you over until Season 7’s premiere.