Plus who will be inducting Tupac Shakur into the Rock and Roll Hall of Fame? 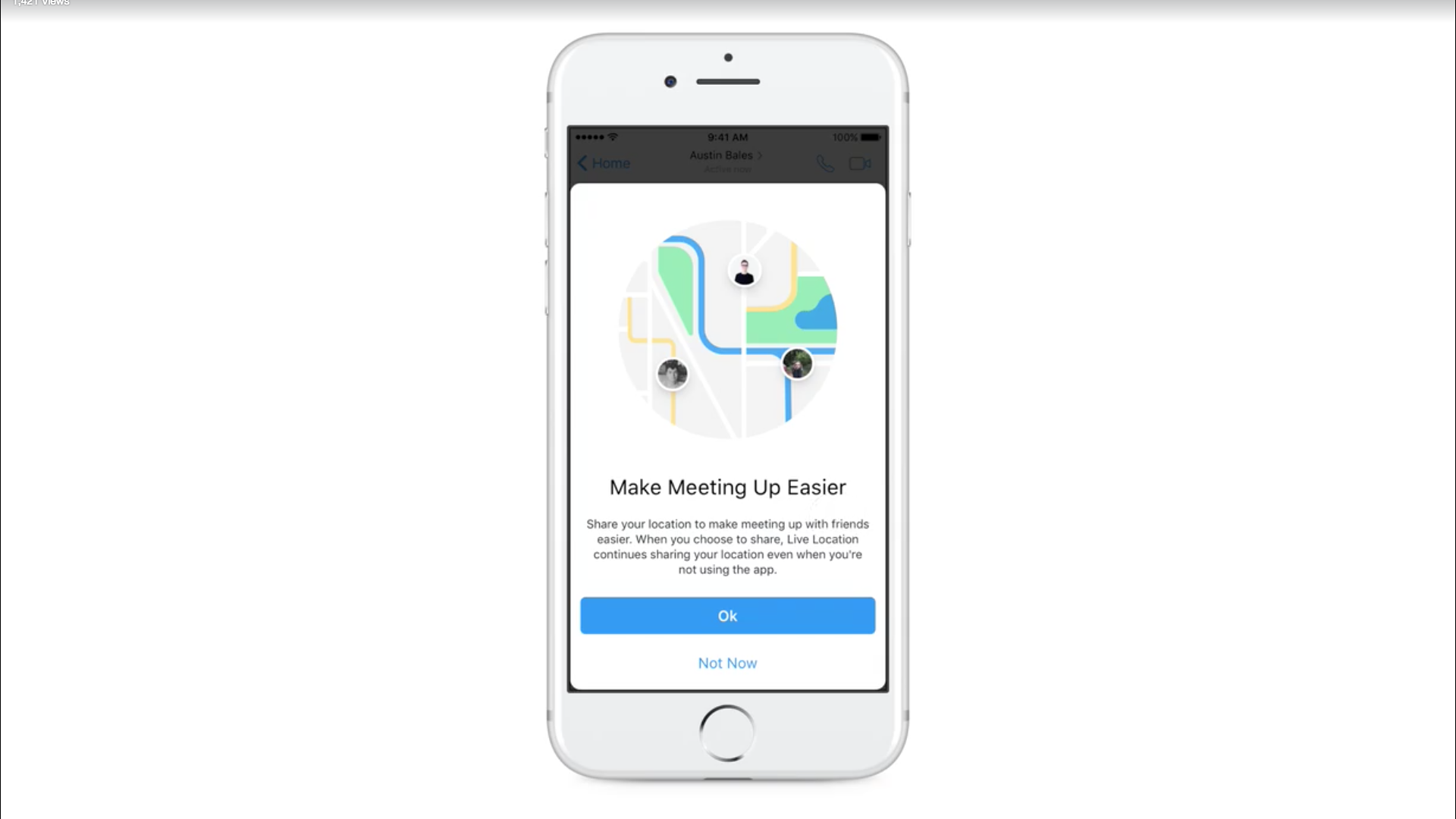 Are you the type of person who is always running late to social events? Facebook wants to make things a little less awkward for you, with the introduction of Live Location in Messenger. Facebook’s official post about the new feature explains that “if you choose to share your Live Location, the person or people you share it with will be able to see where you are on a map for the next 60 minutes.”

Find out more about what this new feature could do for you here. 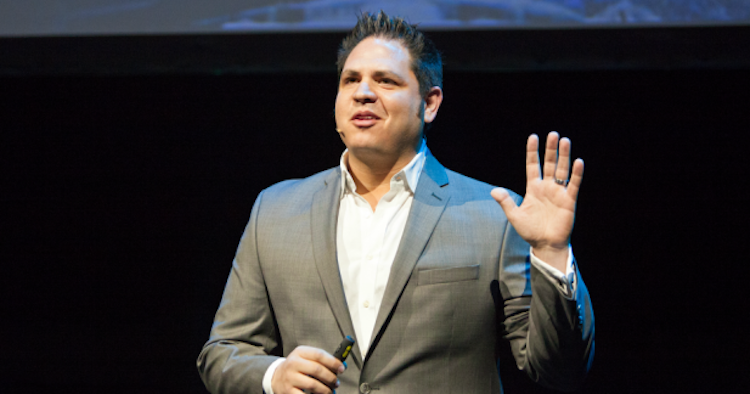 Twitter has launched a major marketing campaign about its brand, with vice president of global brand strategy Joel Lunenfeld explaining that while consumers and advertisers are finally starting to realise what the social platform is best used for, incorrect perceptions still remain. “For those who have been in advertising for a long time, we used to have the exercise of, ‘If your brand could speak, what would it say?’ and now the expectation is that people can talk directly to (them),” Lunenfeld said during an interview in San Francisco.

Acting editor at Vogue.co.uk Sam Rogers has told Digiday how the publication’s Instagram following gained one million followers through the power of Instagram stories. “We’re consciously trying not to make it an endless reel of finales and runways. That’s the tendency elsewhere,” explained Rogers. Instead, the publication has chosen to be a little more playful.

Read more about how Vogue.co.uk makes Instagram Stories work for them here. 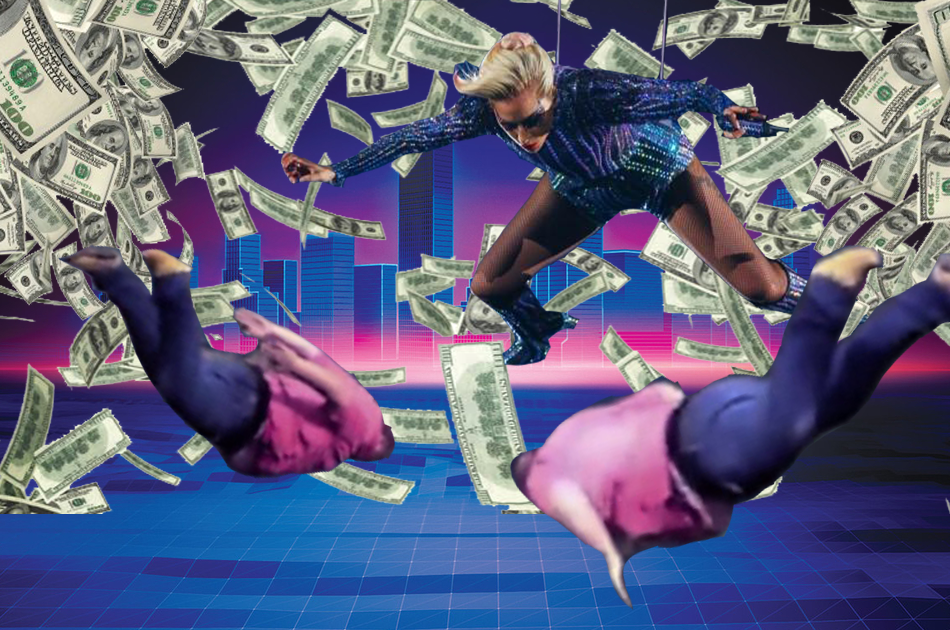 The push to get Facebook to pay royalties is hitting home, thanks to an internet meme. Sydney electro duo Bag Raiders have seen a resurgence of their 2008 single ‘Shooting Stars’ – enough to see it the track chart in the Billboard Hot Dance / Electronic Songs chart last week – because of a meme, but now the question is being asked why Facebook isn’t doing more to pay songwriters.

Find out why Bag Raiders could be missing out on $40,000 in royalties here. 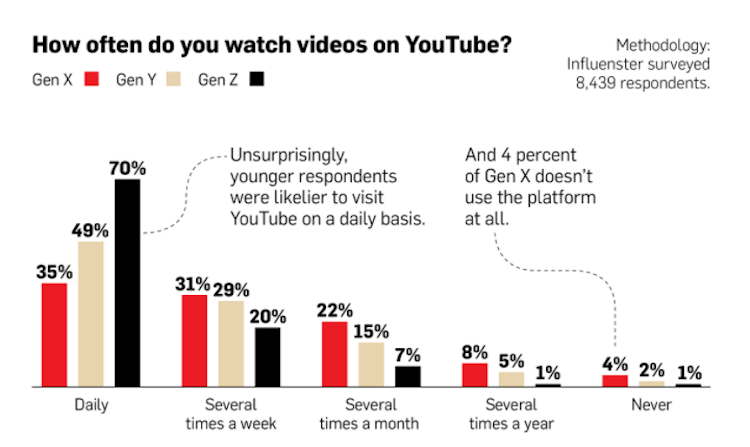 Video is king of content at the moment, but how to you market the same medium to different generations? A new survey by Adweek and Influenster has broken down the YouTube viewing habit of Generations X, Y and Z, with some surprising results (including 71% of Gen Z’s opting to watch unboxing videos). “It’s imperative for marketers to stay attuned to the shifting demographics on each social platform to allocate their budgets and resources accordingly,” Influenster co-founder and president Elizabeth Scherle said.

JADEN JAM: A couple of bros at a San Clemente city council meeting demanded a 12-foot statue of Paul Walker be constructed on the local pier, and it’s perfect.