Plus how businesses can grow their audiences tenfold by interacting with customers on Instagram.

Facebook now allows anyone to stream 360 videos to their Page or Profile, provided they have the right camera. Originally only available to select Pages, the news comes with the announcement that Facebook is also supporting spatial audio for 360 broadcasts. 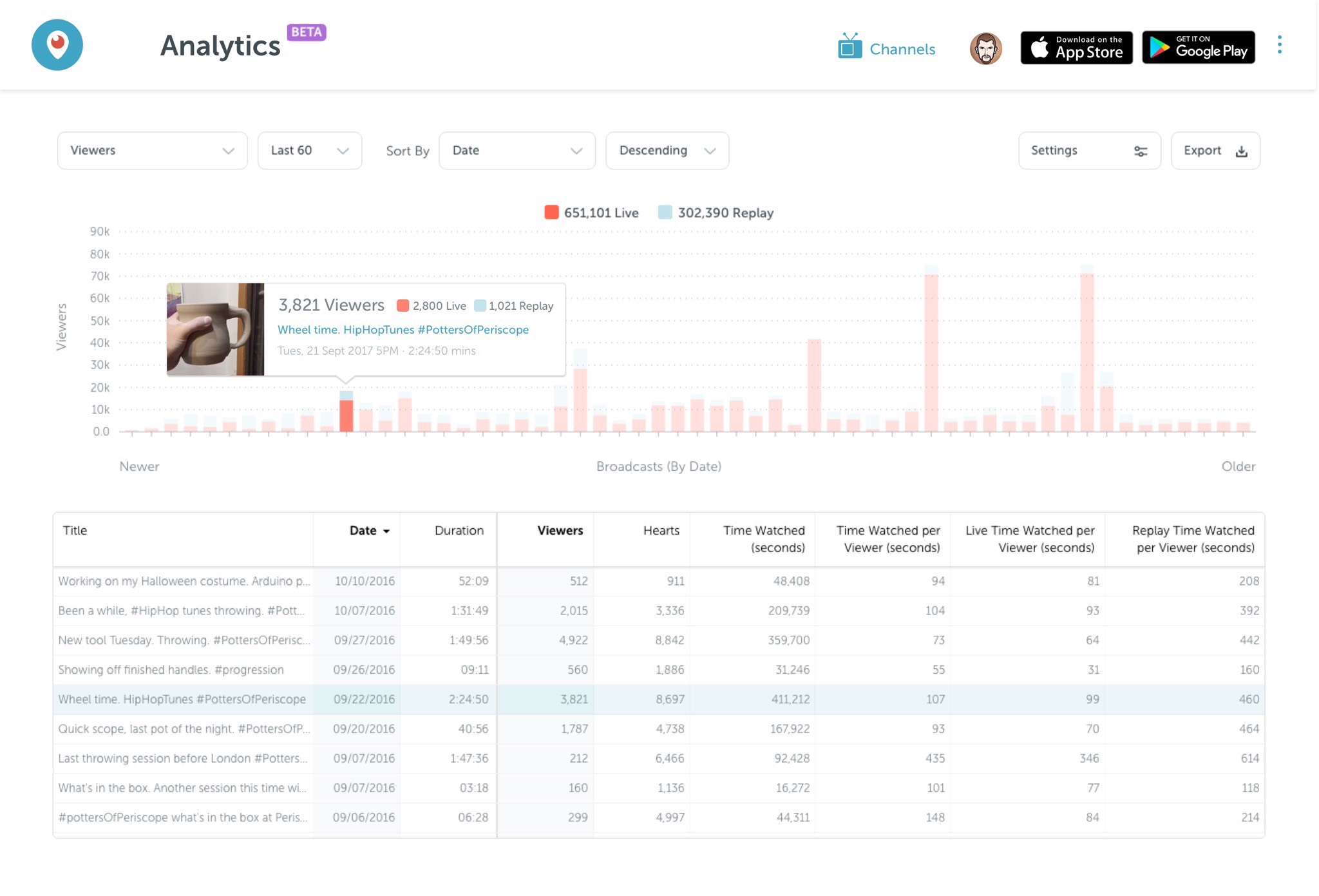 Twitter is going all-out with Periscope, with two announcements in as many days! Today sees the news of Periscope videos can now be watched directly in Twitter Moments, as well as Periscope receiving a new analytics dashboard to help inform users of how content has performed.

Find out exactly what type of data is on offer here. 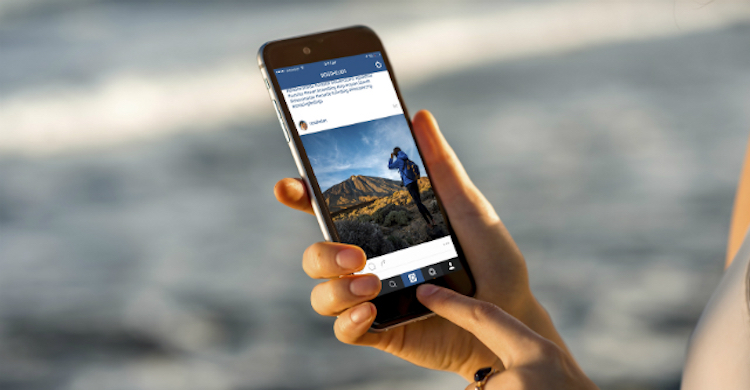 In news that will surprise absolutely no one, a new study from Hootsuite suggests businesses that frequently use Instagram to interact with consumers through post likes or comments could grow their audience tenfold. Analysis of 30,000 Instagram users and over 270 venues discovered that despite an Australian hotel, bar, or restaurant is tagged in an Instagram post every 28 seconds, less than half of hospitality and tourism brands in Australia are actively using social media – and from those that do only 55% are engaging with their audience. 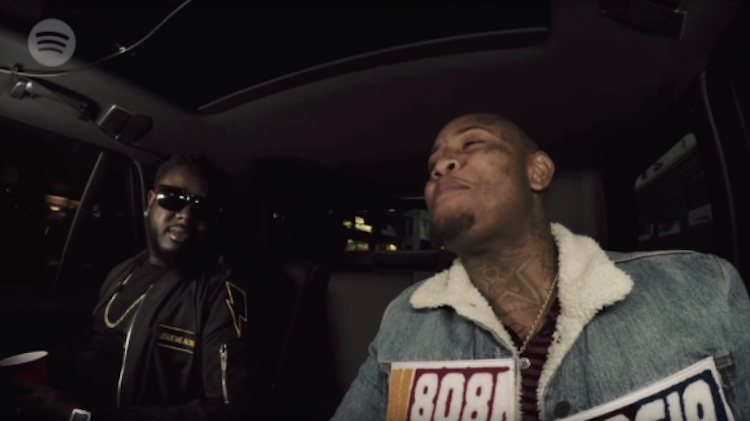 Apple Music may have scored an exclusive deal for Carpool Karaoke, but that hasn’t stopped Spotify from creating their own version. Traffic Jams is a new series launching on Spotify in tandem with Russell Simmons’ All Def Digital, and promises to ‘take hip-hop fans along for the ride as different newly-paired rapper-producer teams work together to create all-new tracks from scratch, giving music lovers an inside look into the creative process of producing a banger’.

In news out of the U.S., Carl’s Jr. (and Hardees) have dropped the bikini-clad “babes” from their advertising in favour of a food-focused approach. Launching the new approach via a three-minute video, CKE Chief Marketing Officer Brad Haley said the brand’s refresh was inspired by a number of key insights. “The biggest one was that we do an unbelievable amount of things in a restaurant to prepare our food, we buy ingredients unlike any others, but our research showed we weren’t getting credit for it,” he explained.

JADEN JAM: It’s-a me, the Mario-themed bar of your dreams. Except you have to go all the way to Washington to level up.