Plus are smartphones killing the art of face-to-face conversation? 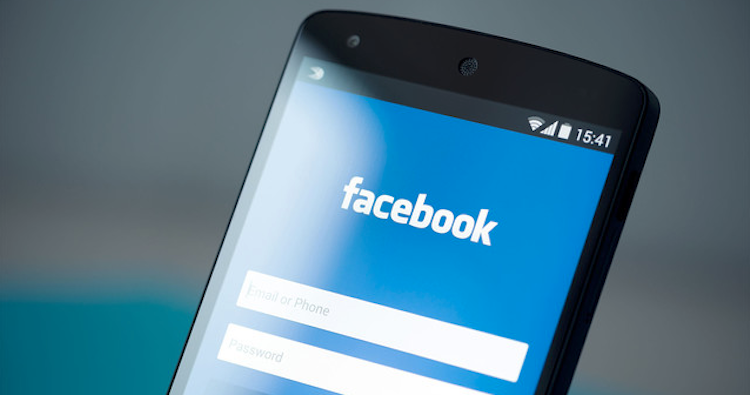 Facebook is testing a “City Guides” feature on its mobile apps that offers travel recommendations in the vein of TripAdvisor. Tucked away in the “More” navigation tab on the Facebook app, this neat little feature curates local sights and places (such as bars, restaurants, and attractions) using city Pages data and tagged locations your friends have visited. 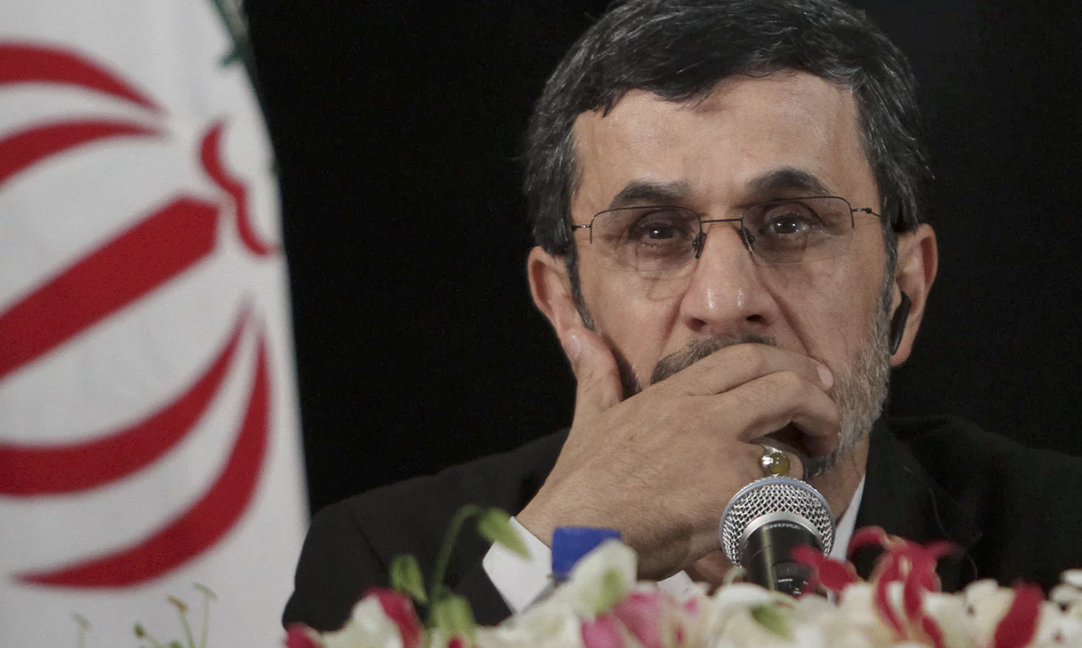 Former Iranian president Mahmoud Ahmadinejad has come under fire for creating a personal Twitter account – despite the platform being banned in the country because of his actions. Iranian users – who can get round the restrictions using privacy software – were quick to point out the irony that Twitter was banned after mass protests against Ahmadinejad’s re-election in 2009. 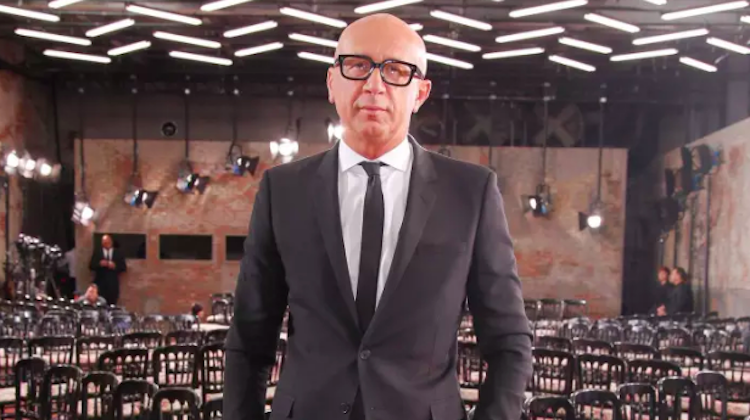 In an interview with Financial Times, president and CEO of Gucci Marco Bizzarri has outlined the importance of Instagram and Snapchat in the refreshed creative direction of the timeless fashion brand. “At a certain point you have to stop reading social,” he said. “You cannot make radical changes and [at the same time] be listening to everyone.” 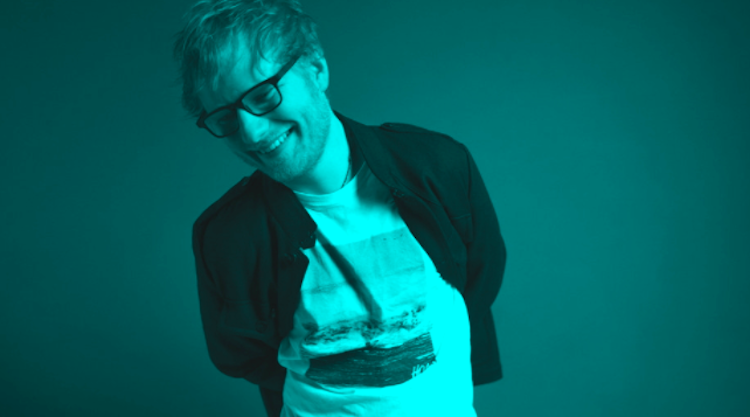 Ed Sheeran has one more world record under his belt. Spotify has confirmed the tracks off “Divide” drew 56.73m streams worldwide on March 3 – a new record for first-day plays of an LP on the platform. Sheeran also broke his own record for plays of a single track on Spotify in 24 hours, with “Shape of You” being streamed 10.12m times on March 3.

Comcast’s NBCUniversal has invested $500 million in Snap, reportedly as a strategic deal because it thinks Snap can help it reach a young audience that’s increasingly disinterested in traditional TV. “We expect to launch even more Snapchat shows with additional NBCU brands in the coming weeks,” NBCUniversal CEO Steve Burke said in a note he distributed to his employees.

JADEN JAM: One public library in the U.S. is offering ‘Adulting 101′ classes for Millennials. No, really.