A special edition of #Newsfeed featuring stories about women or written by women.

Facebook is celebrating International Women’s Day with a 24-hour around-the-world live broadcast, as well as celebratory artwork that people may see in News Feed directing them to the experience. Through #SheMeansBusiness, the 24-hour event will feature policy makers, female business owners, entrepreneurs, NGOs and leaders around the world sharing inspiration, impart knowledge and discuss topics of women in business. 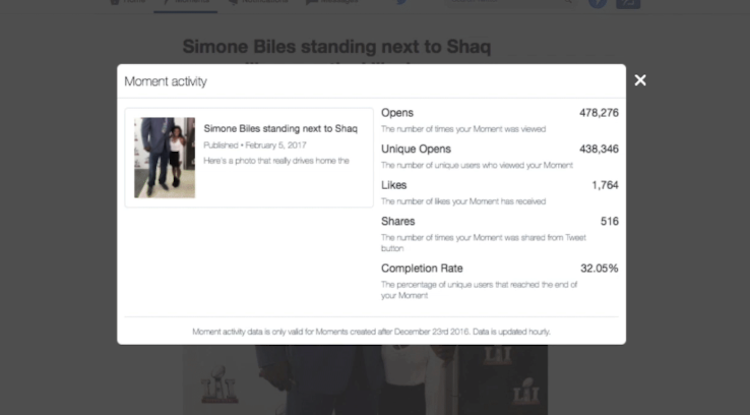 Twitter Moments will now feature it’s own analytics as of today, in a bid to allow Moments’ creators to track how well their content is working on Twitter. The new feature will track opens (number of times a Moment is viewed); unique opens (views by unique users); like, shares (from the tweet button), and the completion rate (% who reached the end of the Moment). 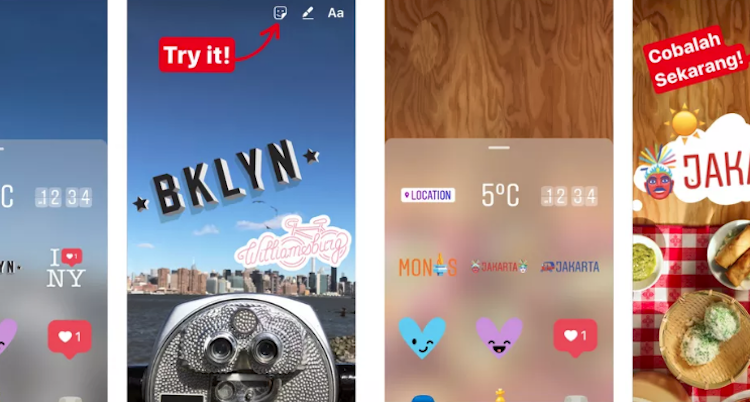 The line between Snapchat and Instagram continues to be blurred, with the latter now offering geostickers in its Stories feature. The stickers – which are only live in two cities at the moment – will also act as a location tag, so viewers can tap on them to be taken to location page for more photos in that area. 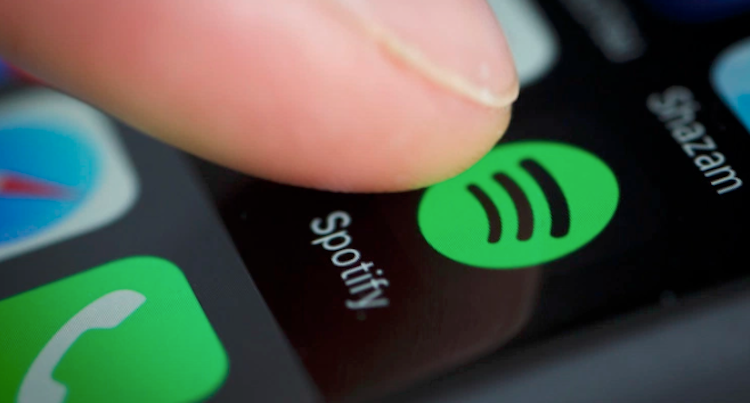 Spotify has announced the acquisition of Sonalytic, makers of an audio detection technology that can identify songs, mixed content and audio clips, as well as track copyright-protected material, and aid in music discovery. Similar to Shazam, Sonalytic can be used to identify not just songs, but also musical stems found within derivative works. 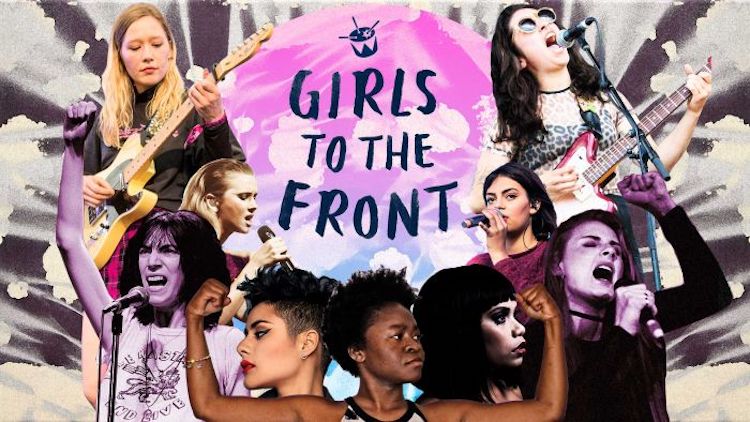 Hack’s second annual Girls To The Front investigation has found that while the Australian music industry continues to be dominated by men across almost all levels, the gender gap is closing. One notable statistic saw the percentage of indie record label managers in Australia who are female rise from 20% in 2015 to 23% in 2016.

JADEN JAM: Air India broke a new record last week, becoming the first airline to fly around the world with an all-female crew.