After devoting a heap of time and money to the technology – and even going to court over it – Facebook has finally launched its first app dedicated to the world of virtual reality. Dubbed “Facebook 360”, the app will be available only for the Gear VR mobile headset, and will feature four main “feeds” delivering content into users’ eyeballs from closer than ever – “Explore”, “Following”, “Timeline” and “Saved”. 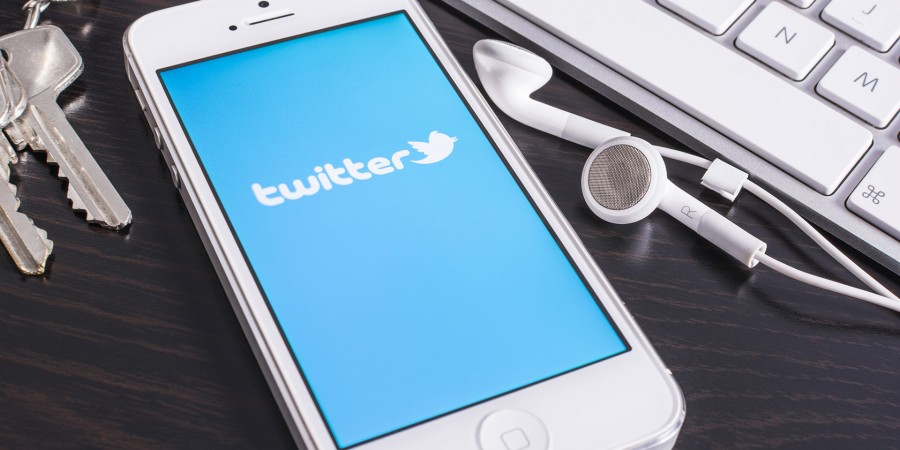 For anyone who has ever used Twitter on their iPhone, listen up! The latest app update makes it easier to manage the storage space used by the app, allowing you to regain some of your device’s internal storage. Simply head into the Twitter app, tap the “Me” tab in the bottom right corner, and tap the settings gear icon near the top. From there, tap the “Settings” option and look for the new “Storage” category under the “General” heading. Here you’ll be able to clear any of the media or web storage currently cached. 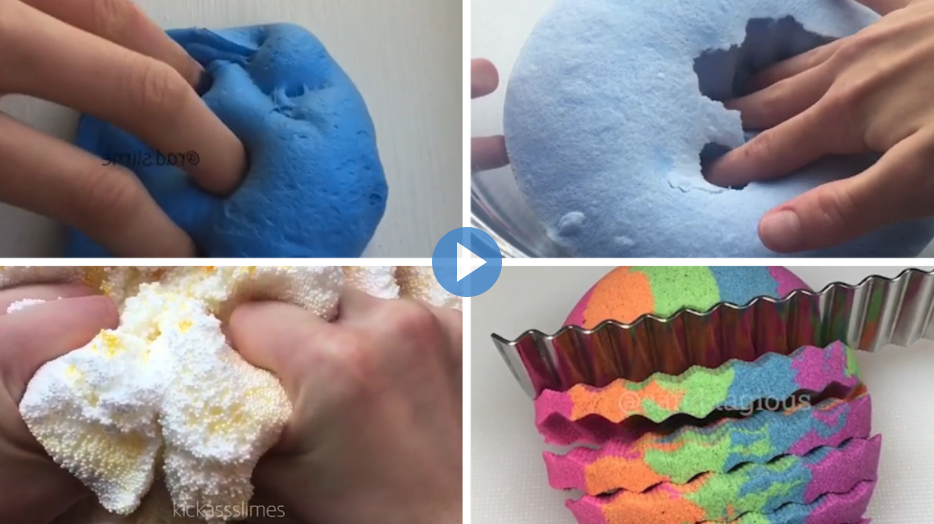 Instagram has delivered some weird and wonderful things to the world (hello selfie kings and queens), but the latest trend takes the cake. Teens in the U.K. are currently obsessed with watching and uploading short videos of people creating “bizarrely satisfying noises”.

See (and hear) some of the bizarre examples here.

The latest music industry publication to hit the Australian scene has officially launched. The Industry Observer will feature music industry news, in-depth analysis, discussion and charts for free, making it “the perfect entry point for students and self-starters wishing to break into the music industry and a handy daily resource for insiders wishing to keep up with the ever-changing landscape”, the publisher said. 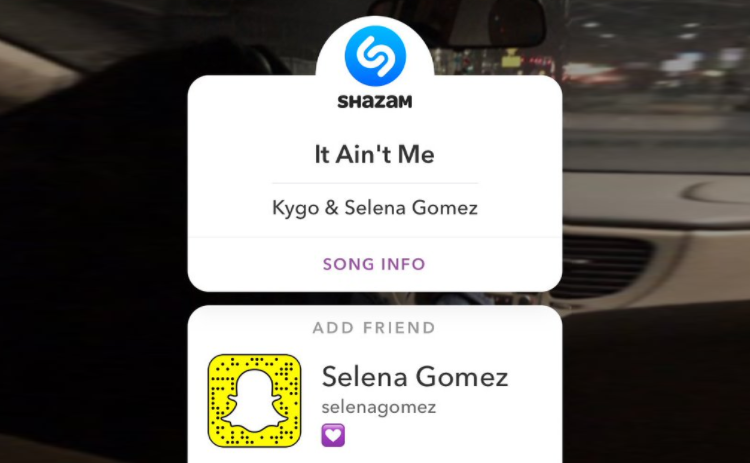 It seems Snapchat is slowly coming around to adding more discovery and connection options, with one keen Shazam user spotting the new discovery option within the app. The feature – which was announced back in December – provides a direct link to the artists’ Snapchat profile after you Shazam a song.

JADEN JAM: Cooking burgers may not be a human job for much longer if Flippy has anything to do with it.