Plus how Calvin Harris changed the way Sony reports on music sales. 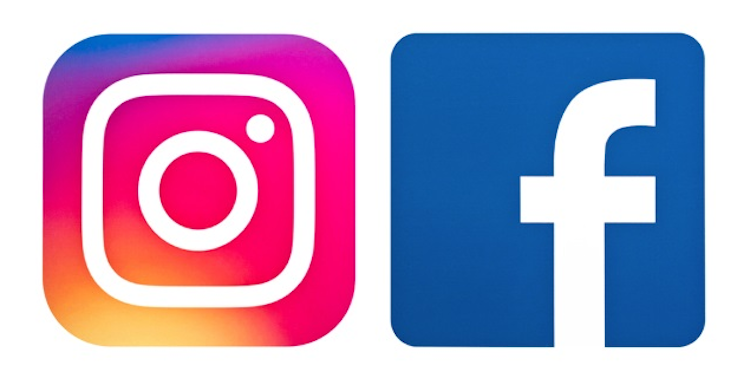 Forbes writer Eric Jackson is posing the question – how much would Facebook be worth today if it hadn’t bought Instagram? It’s an interesting topic for discussion – particularly given the focus on Instagram amongst younger social media users – and one in which the journalist argues that “Facebook has had nothing to do with Instagram’s success. Instagram was on its trajectory to glory. All Facebook did was provide a few extra servers, but it would have been a juggernaut without them.”

Listen up emoji fans! You can now conduct searches on Twitter using your favourite caricature icons. The functionality is available on both desktop on mobile – in the search field, you can enter any emoji, or combination of emojis, and it will return a listing displaying how people are using them in their tweets. 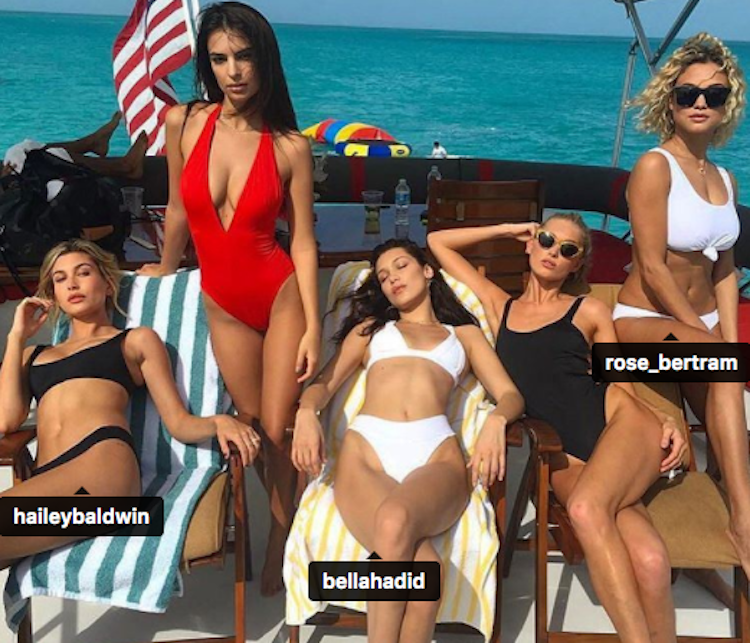 There were a LOT of stories to come out of the failed Fyre Festival over the weekend, but one important point to emerge from any PR disaster is the use of social media influencers to promote such events. As pointed out by Vanity Fair, 400 or so influencers were involved in promotion the Fyre Festival, including professional surfers, football players, DJ/producers/founders, long-term social media personality, and plenty of models – each with a healthy Instagram following (five figures minimum) – none of which could have seen the horrific results coming. 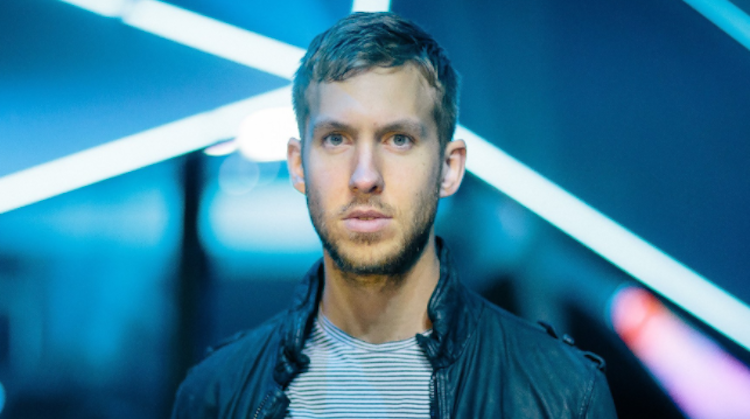 Despite the fact that Calvin Harris hasn’t released an album for nearly three years, there have been plenty of singles – so many so, that Sony had to update how it was reporting on their own musicians. Every quarter (and every year), Sony presents a list of best-selling albums to its shareholders, based on revenue generation in the period – except last year Sony categorised the list as being comprised of “recorded music releases”. And now, Sony has instead labelled the list for the 12 months to end of March 2017 as a group of “recorded music projects“.

Understand more about why an album is no longer an album here. 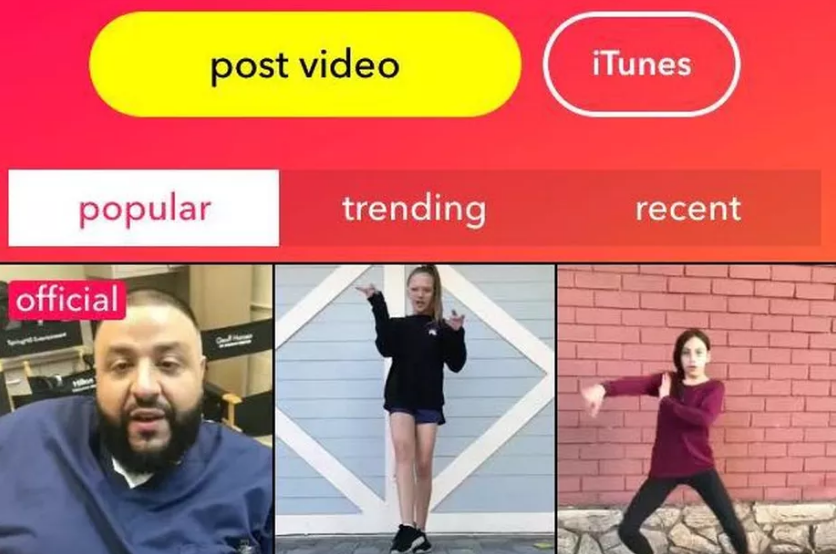 Apple is linking up with Musical.ly, the popular music video app, supplying songs to users of the app. While neither party has commented on the story, Recode reports that connecting with Musical.ly gives Apple a new marketing venue – the app will promote Apple’s paid service to its own users, and will allow paying Apple Music subscribers to listen to full songs within the app.