Plus why Opera may be your new browser of choice. 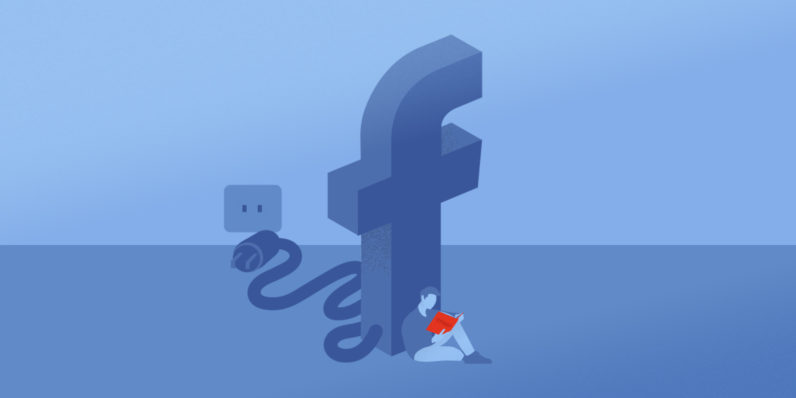 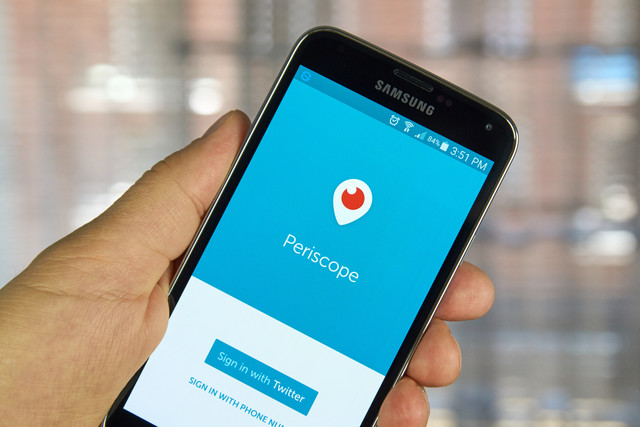 360-degree content is a hot topic at the moment, and now Android users will be able to cash in. Periscope has just updated its app to allow users to live-stream 360-degree video content from Android devices, with footage being broadcasted live displaying a “Live 360” badge alongside the post. “As a broadcaster, 360 video allows you to spend less time and energy on framing your shot so you can focus on adding new dimension to your viewers’ experience,” said Periscope in a blog post.

Read why this may be a sign of what’s to come here. 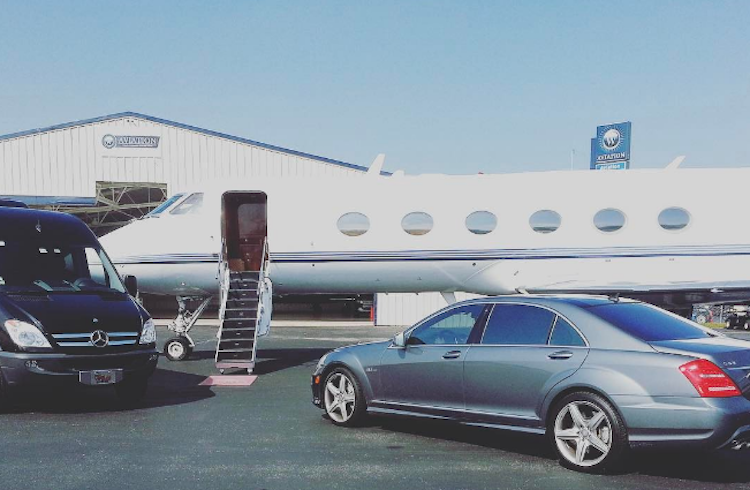 Bow Wow, aka Shad Gregory Moss, has been dragged on social media after posting a shot of a private jet on Instagram and insinuating he was boarding it. Turns out, neither the plane — or the photo — is his, with a reverse image search on the photo of the private jet revealing that the image belongs to an executive group transportation company located in Florida.

Read come of the hilarious comments about the fake post here. 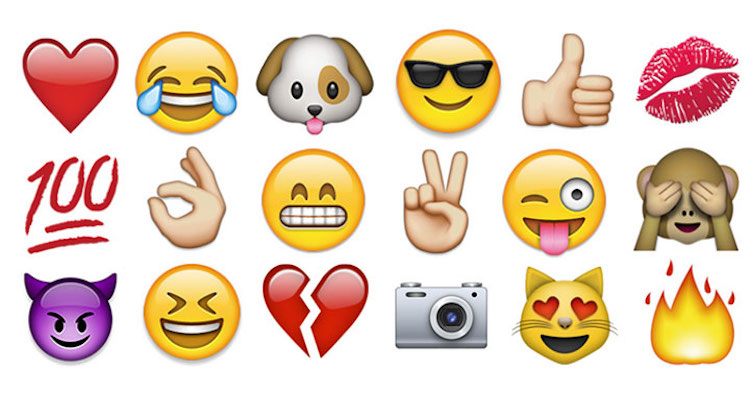 Thanks to a partnership with Twitter, you can now tweet any emoji to Pandora Music’s Twitter account with the #Soundslike hashtag and get a music suggestion. There are 1,300 custom, automated responses set up by Twitter, linking to a station Pandora believes fits the emoji perfectly. 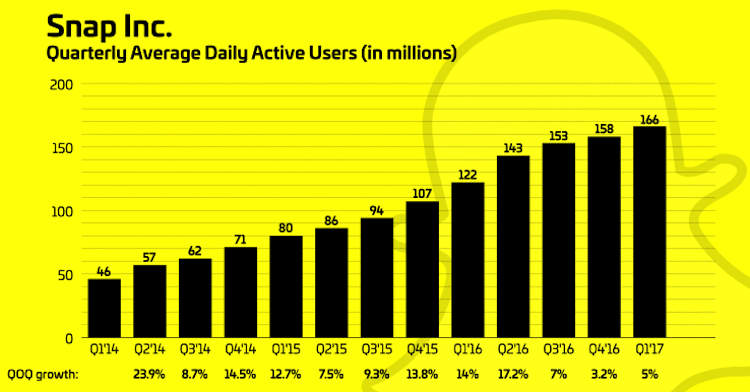 Snap’s first quarterly report to be made public doesn’t look good, hitting 166 million daily active users at a growth rate of 5 per cent (compared to the 158 million DAUs it had in Q4 when it hit a 3.2 per cent growth rate). Snap added just 3 million new users in North America in Q1 to hit 71 million DAUs, the same number as in Q4, while it added 3 million in Europe and just 1 million in the Rest Of World region.

Crunch all of the numbers here.

JADEN JAM: Not even Snoop Dogg could upstage this sign language interpreter at his show recently.