Plus which Instagram filter will get you the most likes? 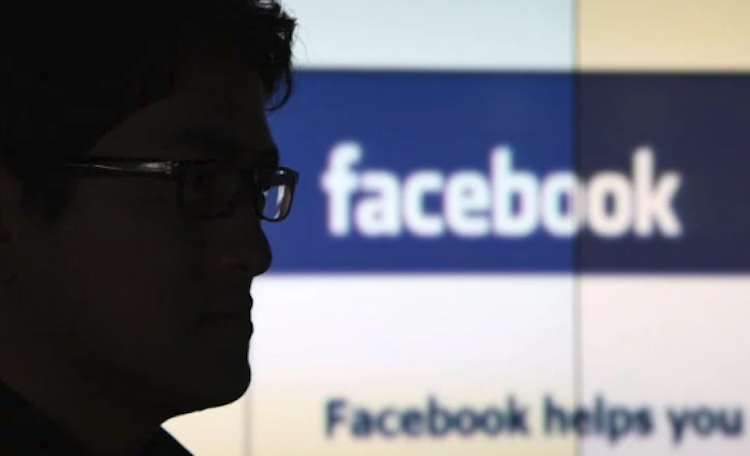 Facebook says it will appeal a controversial court order that requires it to impose an Austrian law worldwide, which critics warn will pose new dangers to free speech on the Internet. The ruling – which stated that blocking content deems to contain “hate speech” rather than removing it entirely was not acceptable – means that Facebook would have to prevent users in places like New Zealand or the U.S. (which don’t have European-style hate speech laws) from seeing or sharing the post. 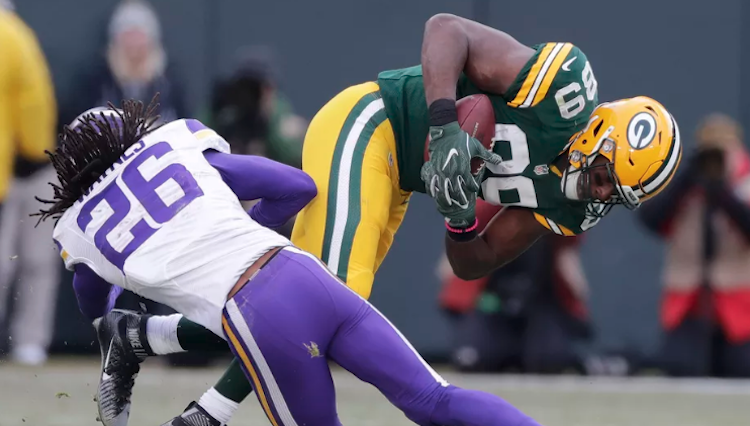 The NFL has signed a multiyear deal with Twitter, that’s focused on “uniquely packaged official NFL video and other types of content to fans around the world daily, year-round.” Twitter missed out on signing an exclusive streaming deal with the sporting code, but this new deal will see a live half-hour show produced by the NFL Network that will air five days a week during football season, amongst other pieces of exclusive content.

Read what Twitter had to say about the deal here. 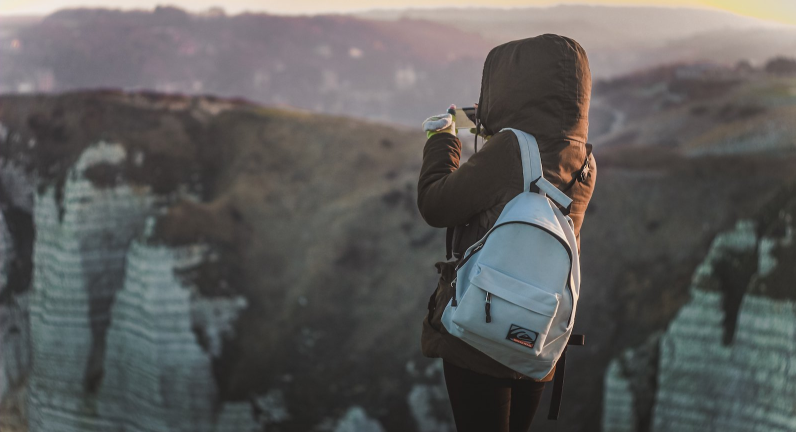 Instagram scheduling tool HopperHQ has crunched the numbers, and determined the best way to get the most engagement on Instagram. According to the survey of more than 1.2 million posts, the most-liked filter is Gingham (Clarendon came in second), and the best time to post on the weekend is 11am.

Read the rest of their findings here. 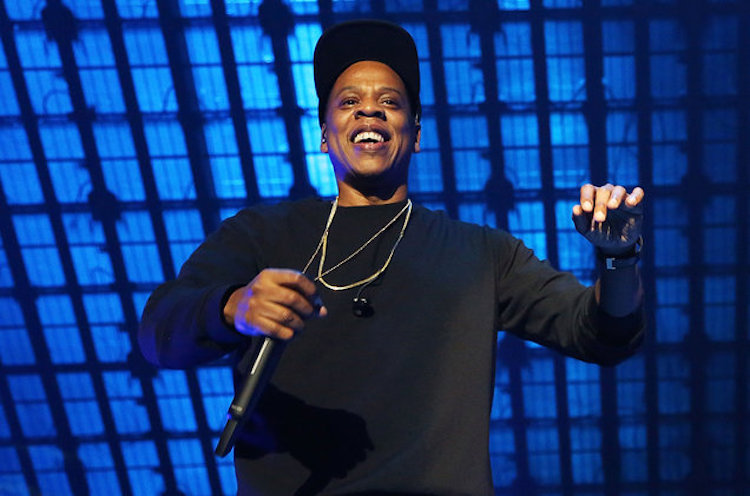 Jay Z and Live Nation are continuing their long-standing touring partnership with a new 10-year deal that will cover worldwide touring, with Live Nation as producer and promoter. While financial details were not revealed in the announcement, sources tell Billboard the deal is worth $200 million. 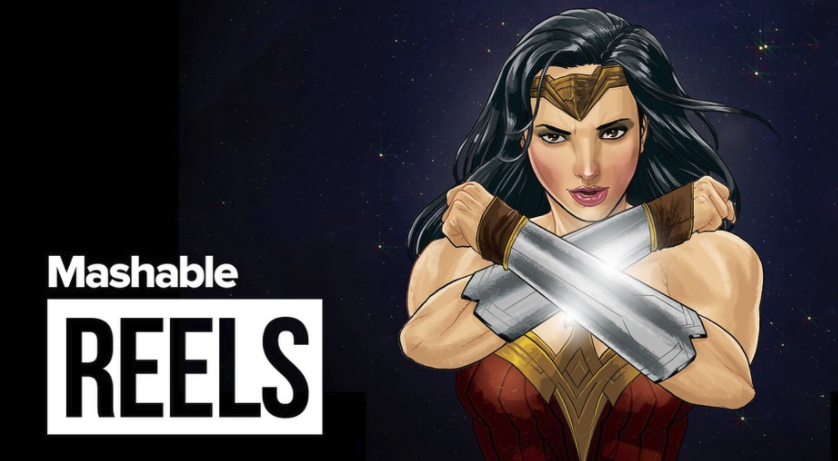 Online news destination Mashable has unveiled a new way for the platform to tell a story – Mashable Reels. The vertical videos “deliver daily, compact, substantial multimedia-infused packages, with deep narratives that rise above the whiplash-inducing pace of your normal news feeds.”

JADEN JAM: You can now live out your childhood dream of pure destruction, thanks to this rage room in Singapore