#Newsfeed: Facebook Groups can now screen new members with a questionnaire; Spotify valued at $13bn and is pushing ahead with a direct listing; Fyre Festival refuses to pay employees 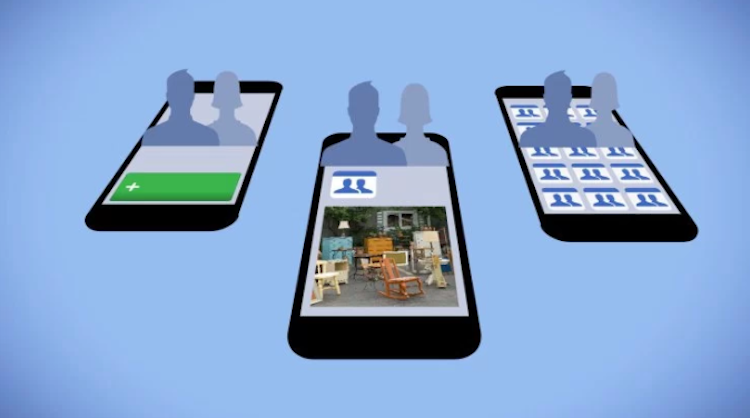 Managing a Facebook Group is now a little easier, thanks to the latest update. Group admins can establish up to three questions for people requesting to join their Group to answer, enabling potential new members to be screened to ensure they’re the right fit for the group. “Screening new membership requests requires time and legwork for admins – particularly for groups built around focused passions or purpose,” a Facebook spokesperson told TechCrunch. “Establishing these open-ended questions enables [admins] to more quickly review and approve member requests; in turn, people seeking communities of support or shared interest can more quickly connect with others.” 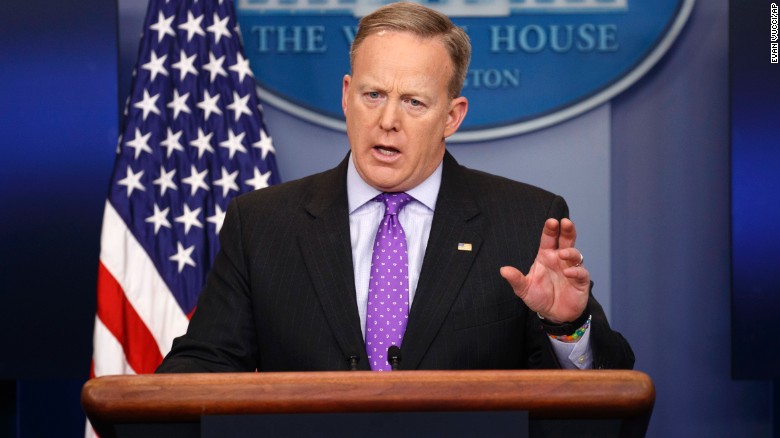 Twitter’s CFO/COO Anthony Noto had a somewhat expected response to President Donald Trump, after the leader of the Untied States threatened to cancel all future press briefings in order to eliminate inaccuracies – just host the Q&A portion on Twitter! Of course, the suggestion went down like a lead balloon, with Twitter users criticising the the Twitter executive for focusing on what’s good for the platform rather than democracy.

Read some of the hilarious replies here. 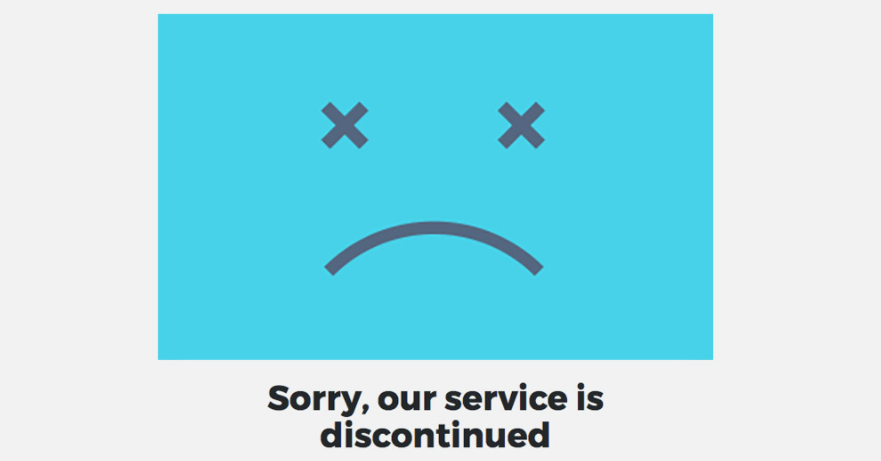 Sorry Instagram automation programs, the platform is coming for you. Following the closure of Instagress recently, yet another bot service (Mass Planner) fell victim and was forced to shut down over the weekend. The move sees Instagram making a clear statement – it doesn’t want any automated interaction on their platform, only user activity.

Read more about the impact of this kind of activity here.

According to a new report from Reuters, Spotify was most-recently valued at US$13 billion and will be the first major company to carry out a direct listing on the New York Stock Exchange when it goes public later this year or early next year. It’s big news in the wake of Spotify’s recent licensing deals with Universal and Merlin, with the direct listing no requiring the use of banks to market and sell the shares on the stock market. 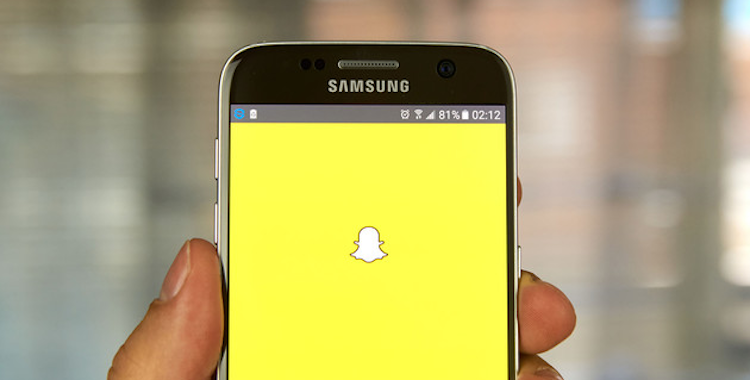 The future of television might be on Snapchat. According to the Wall Street Journal, Snapchat’s parent company is in talks with a host of U.S. broadcasters (including NBCUniversal, VICE Media and ESPN) to produce original, short-form shows for its upcoming streaming service, Snap TV.