#Newsfeed: Facebook cracks down on fake live videos; The MP3 is officially dead; Snapchat rolls out a trio of new ad products using its lenses and geofilters

Plus how do you measure video ad success? 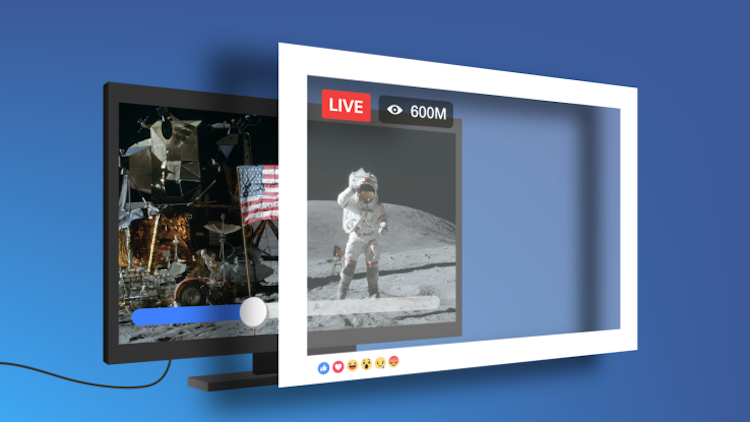 This is why we can’t have nice things. Facebook is banning misleading uses of its Live video format, telling TechCrunch that it’s adding a section to its Live API Facebook Platform Policy that reads “Don’t use the API to publish only images (ex: don’t publish static, animated, or looping images), or to live-stream polls associated with unmoving or ambient broadcasts.” Videos that violate the policy will have reduced visibility on Facebook, and publishers that repeatedly break the rule may have their access to Facebook Live restricted.

Read more about these violations of the video format here. 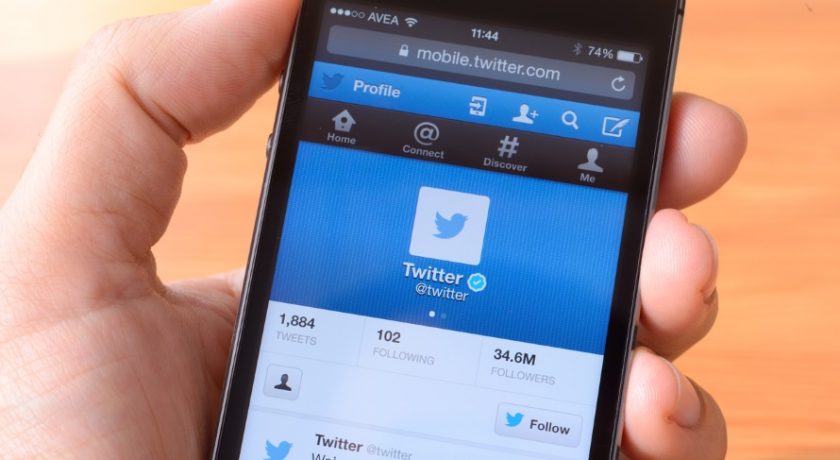 The mobile measurement agreement between Twitter and Nielsen is going global, with the Nielsen Digital Ad Ratings to be used to track Twitter mobile campaigns in 23 new markets –  including Australia. “As smartphone usage continues to grow and mobile is accounting for more of digital ad spend, it’s more important than ever that advertisers understand how effectively their marketing efforts are reaching their audience on Twitter,” Twitter vice president of market insight and analytics Jeffrey Graham said.

The race between Instagram and Snapchat continues, with the April report of Sensor Tower’s Store Intelligence data indicating that installs for Instagram increased 19 per cent year-on-year, compared to downloads of Snapchat falling by 16 per cent in the same period. That means what had been an approximately 1 million install gap for Instagram last year has grown to about 10 million, with the two apps headed in different directions.

Read more about the impact of these numbers here.

Rest in peace to the O.G. digital music format, the MP3. A major player in the invention of the MP3, the Fraunhofer Institute for Integrated Circuits, recently announced that the MP3’s “licensing program for certain MP3 related patents and software of Technicolor and Fraunhofer IIS has been terminated.” Surely it will only be a matter of time until the authentic MP3 sound comes back into fashion, right? 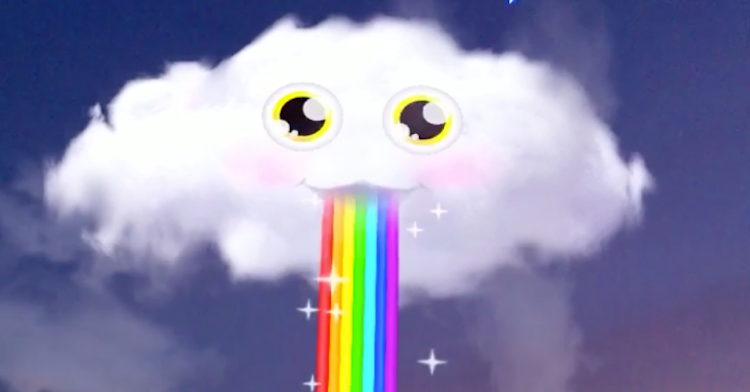 Snapchat has debuted a handful of new products, including World Lenses, Audience Lenses, and Smart Geofilters – representing the largest update to its Sponsored Creative Tools since the first branded Lens debuted in October 2015. World Lenses are an extension on Snapchat’s Sponsored Lens, which already let advertisers turn users’ selfies into ads. With the Sponsored World Lenses, advertisers can also create content for the rest of the photo beyond the face, including floating 2D or 3D objects, interactive content, and other items. Audience Lenses will now allow advertisers to buy regionally targeted Lenses for the first time, and Smart Geofilters can now automatically add location information or other real-time information to a nationwide or chain Geofilter.