Plus which 90’s group is getting back together?

It’s definitely the news Facebook doesn’t want you to know about – privacy regulators have revealed that the company is breaking data privacy laws in France, Belgium, and the Netherlands, and faces investigations in Spain and the German city of Hamburg. The European regulators say Facebook doesn’t give users enough control or information over how their data is used on the social platform, and, in some cases, is offered to advertisers.

Read more about these investigations here.

Biz is back, and here to save the day at Twitter. After a six-year hiatus, Twitter co-founder Biz Stone is joining the company full-time. “My top focus will be to guide the company culture, that energy, that feeling,” he said vaguely in a statement. “This is where Jack, and Twitter’s inestimable CMO, Leslie Berland, feel I can have the most powerful impact.”

The transformation of Instagram into a Snapchat clone is officially complete, with the introduction today of augmented reality face filters. Eight different filters will be available starting today, and can be used in any of Instagram’s shooting modes — photo, video, or even Boomerang. Also announced is the “Rewind” function, allowing users to make videos that play in reverse.

Universal Music Group and Tencent Music Entertainment Group have entered into a partnership that will significantly expand the international music market in China. Under the terms of a new deal, TEM – one of China’s largest music platforms – will distribute music from UMG’s vast global catalog on its popular streaming platforms QQ Music, KuGou and Kuwo, 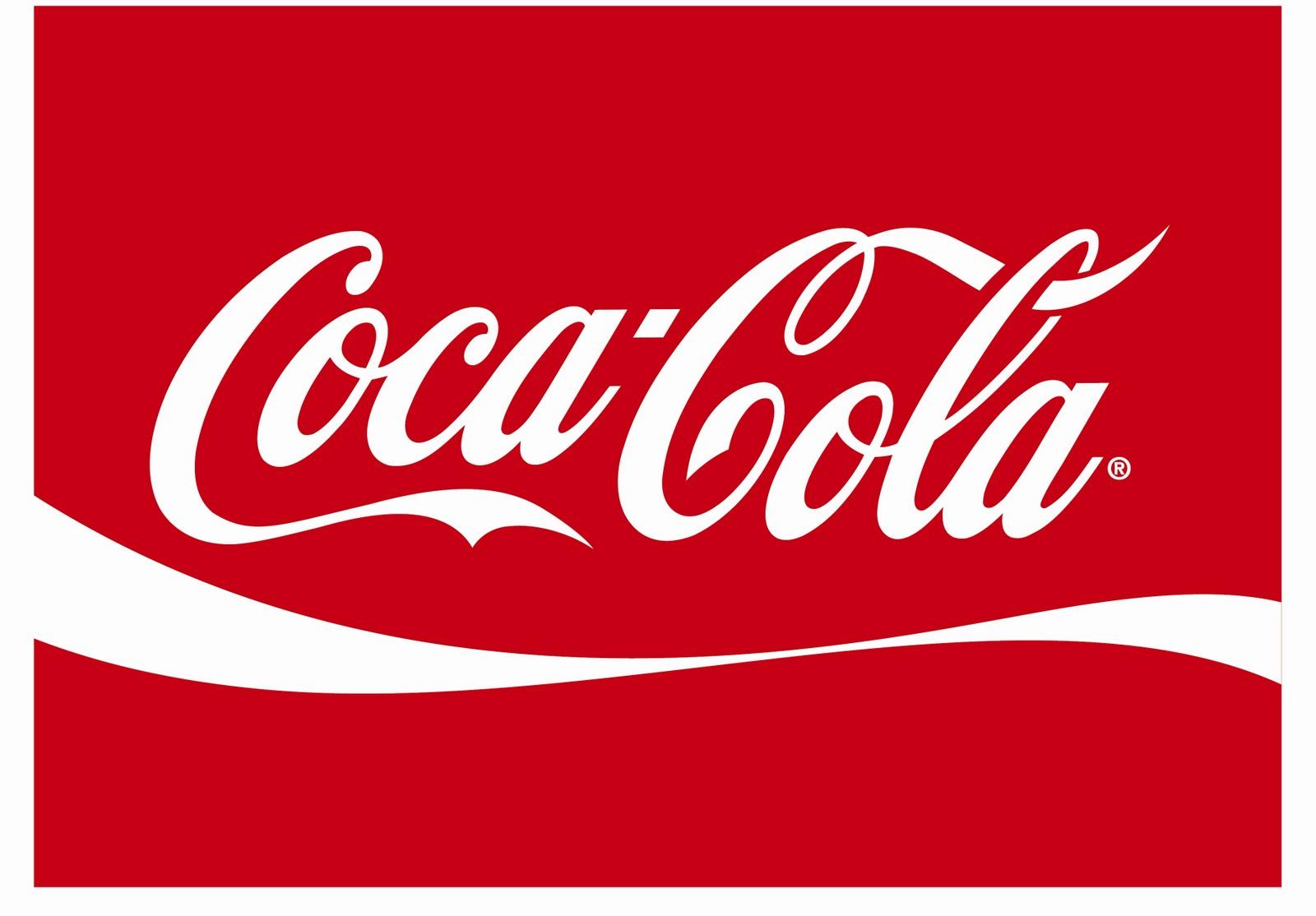 A story by Digiday has revealed how Coca-Cola combed through consumers’ photos on Facebook, Instagram and Twitter and served them ads based on images they shared on those platforms. Iced tea label Gold Peak (owned by Coca-Cola) tapped into an image recognition engine that identified people who posted images that featured glasses or jugs of iced tea, displayed emotions such as happiness and excitement as well as contained cans or bottles of its competitors, including Snapple, Honest Tea, Lipton and others.

Read more about the use of this incredible technology here.

JADEN JAM: First she killed it with Vogue’s Met Gala Instagram Studio, and now Celine Dion has been snapped in a ‘Bye Felicia’ hoodie.