Plus why a sassy approach to social media by brands might not work anymore. 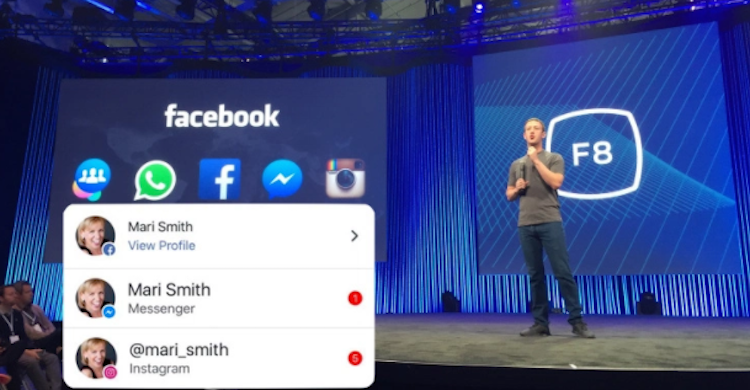 Facebook, Messenger and Instagram are each testing a feature that shows notification counters from the other apps and lets you instantly switch between them when you tap the profile icon in the top corners of Facebook, Messenger or Instagram. Social media analyst Mari Smith first spotted the feature, and Facebook confirmed its existence to TechCrunch noting: “We are conducting a very small test to make it easier for people to discover and connect with the people and things they care about. We’re exploring ways to help people switch more easily between their Facebook, Messenger, and Instagram accounts.” 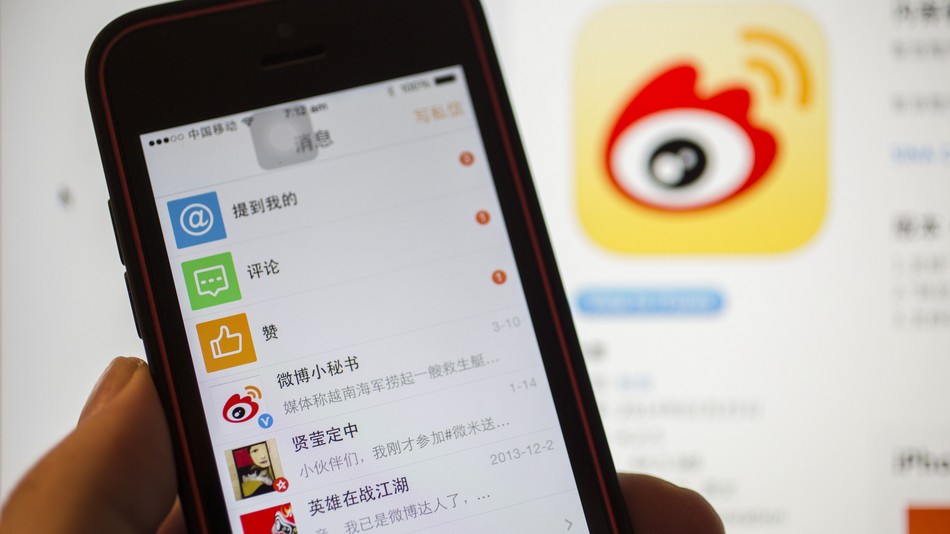 Twitter’s poor numbers go from bad to worse, with a rival now surpassing it in terms of user base. According to Weibo’s first quarter results, it has a whopping 340 million active monthly users (a 30% increase from its previous year) – putting it well ahead of Twitter’s 328 million monthly active users. It does help that Twitter (and other social media platforms) are blocked in China though… 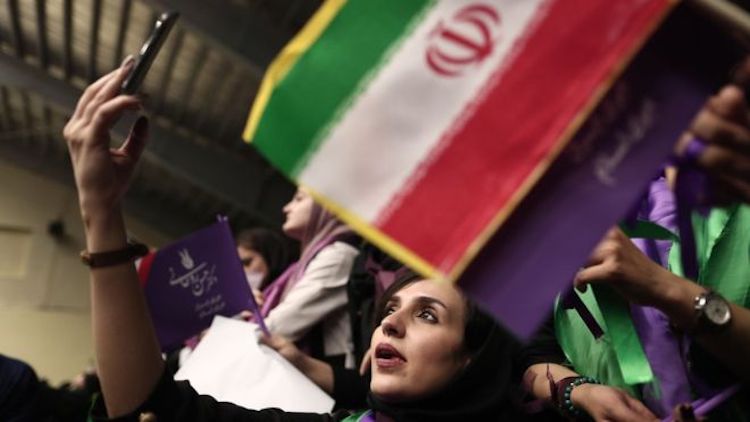 Forget what Harry Styles says, this is what a sign of the times really looks like! The upcoming election in Iran is like no other, with authorities relaxing rules on internet use during the election campaign. Rather than relying on state television channels to broadcast their campaign rallies, the two front-runners – President Hassan Rouhani and his hard line rival Ebrahim Raisi – have been live-streaming them on Instagram. They have also provided constant updates on Telegram, a hugely popular secure messaging app which now has more than 20 million users in Iran. 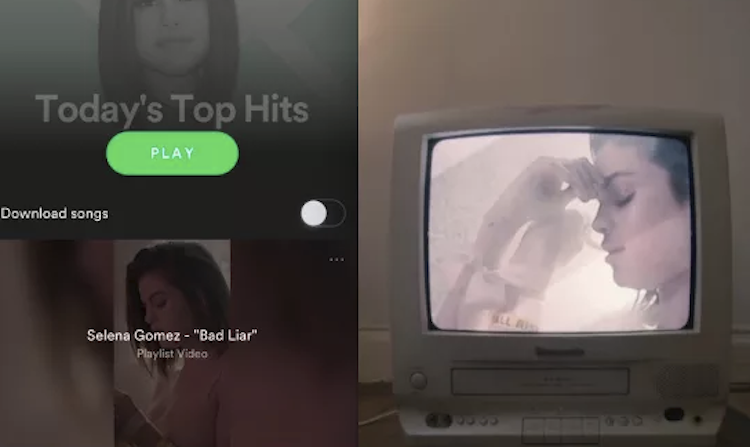 Selena Gomez’s latest release, “Bad Liar”, comes with a twist, with a new video for the song only available in one particular way – vertically, on a smartphone, exclusively on Spotify. Interestingly, is only available as part of Spotify’s Today’s Top Hits playlist, rather than being accessed by Gomez’s Spotify page.

Now we know you don’t have a lot of time for reading during the day – which is why we keep #Newsfeed as brief as we do! But online news outlet Medium is taking things one step further, with the introduction of audio stories to members. These aren’t just text-to-speech translations of content either – instead, they’ll be professional recordings from actual voice artists, or from the post writers themselves in some cases.

Read more about this timesaver here.

JADEN JAM: How is China combatting it’s smog problem? With a giant vacuum cleaner of course!