According to reports from TechCrunch, Facebook is looking to drive more brick-and-mortar foot traffic with its latest feature test. The previously unreported Facebook feature allows users to scan a personalised QR code to score discounts or bonuses when they buy something in-person at certain stores. Some users are reportedly seeing the Rewards feature listed in the More tab of their Facebook mobile app. 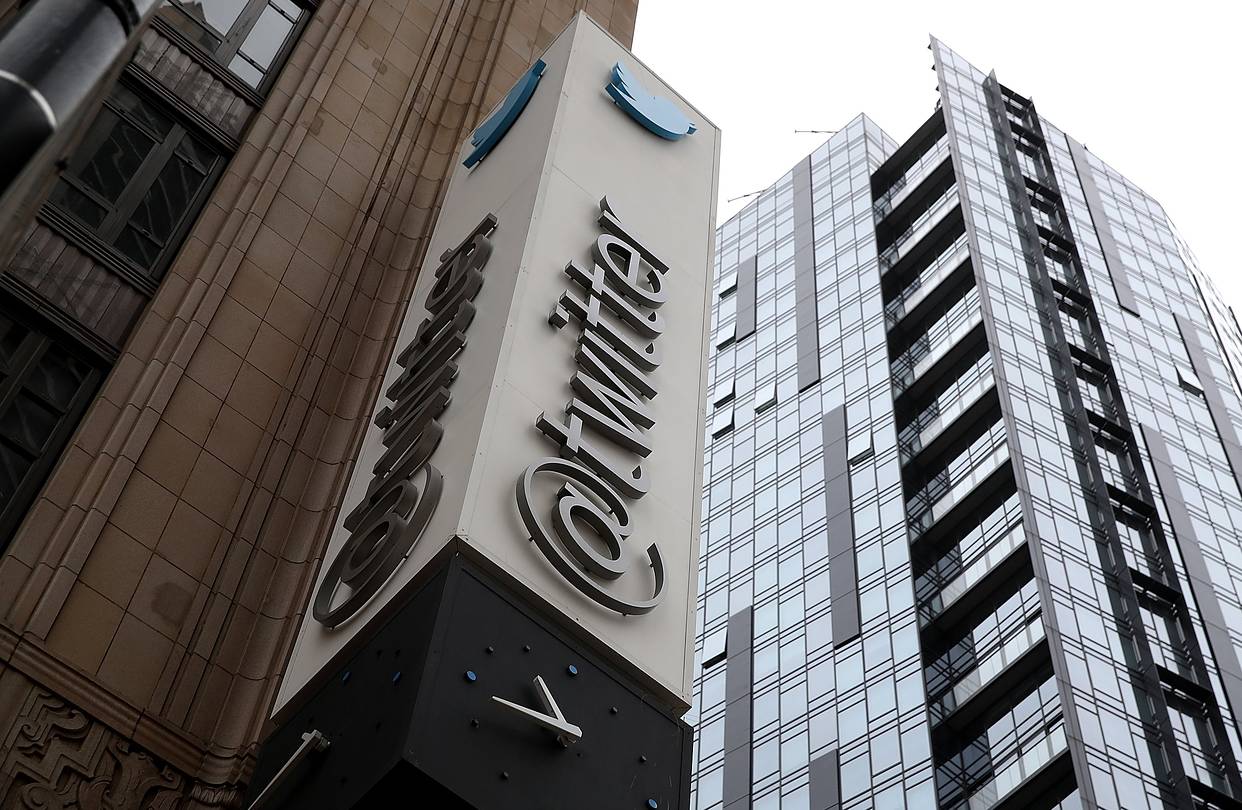 Twitter looks like it’s getting back on track, thanks to finally securing an exclusive video deal – this time, with news outlet Bloomberg. 24/7 video news broadcasts will be offered on Twitter, as well as original reporting from Bloomberg’s various global news offices, and content created and posted by Twitter users themselves (as curated and also verified by Bloomberg before being reposted to the channel). 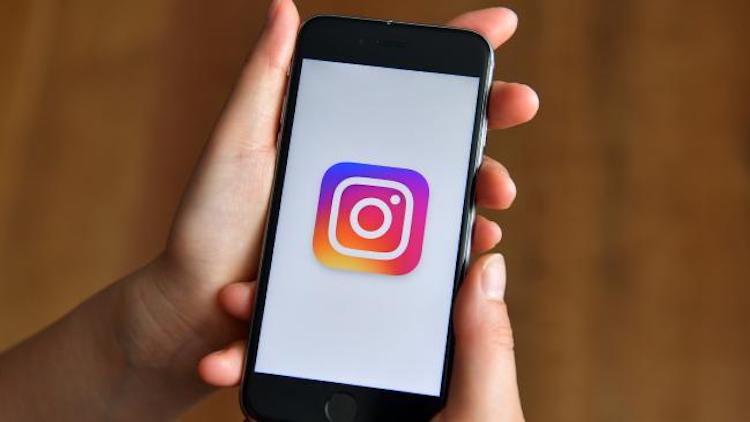 Had Instagram stopped working for you this morning? It would appear that you’re not the only one! Instagram announced there was a known problem with its service shortly before 6am AEST this morning. While people could open their Instagram app to see photos, the bug for many people meant they could not share their latest photo or post to Instagram Stories.

Read some of the heated reactions to the bug here. 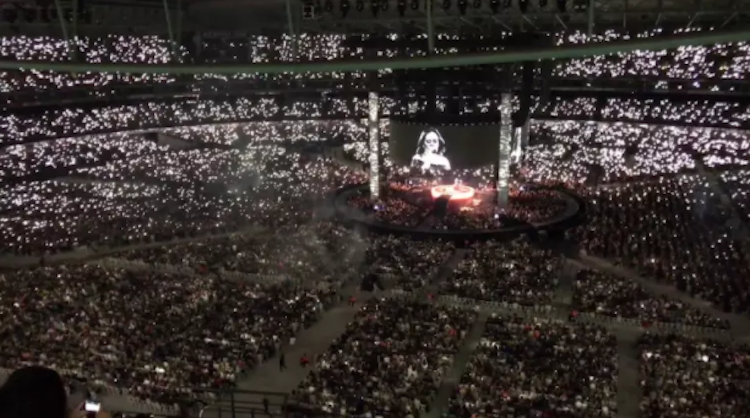 It’s no secret that ticket scalping is getting worse in Australia, and the Victorian Government has announced plans to combat the dishonest practice. The state has begun discussing an extension of its Major Sporting Events Act to include protecting music fans from ticket scalpers, to “give fans of all types a fairer go” according to sports minister John Eren.

Read more about what the Victorian music scene is doing in light of this news here.

YourTechExplained founder and 9to5Google contributor Ben Schoon has spoken out against the continuing decline of YouTube, both in terms of the search algorithm and the decreased traffic it’s generating, and advertisers reducing spend on the platform following the latest series of pre-roll debacles. “Creators are what makes YouTube what it is, and with the course the service is currently steering itself toward, there won’t be as many amazing creators left,” Schoon writes. “There will just be the ones who are too big to fail or the ones who don’t care about their audience.”

JADEN JAM: Food as cutlery is a debated topic in our office (one staff member was caught using a Kit Kat Chunky as a spoon recently), but now the idea doesn’t seem so crazy afterall! Because McDonald’s wants us to eat our burgers with a fork made of fries.