Plus does Apple Music have a millennial problem? 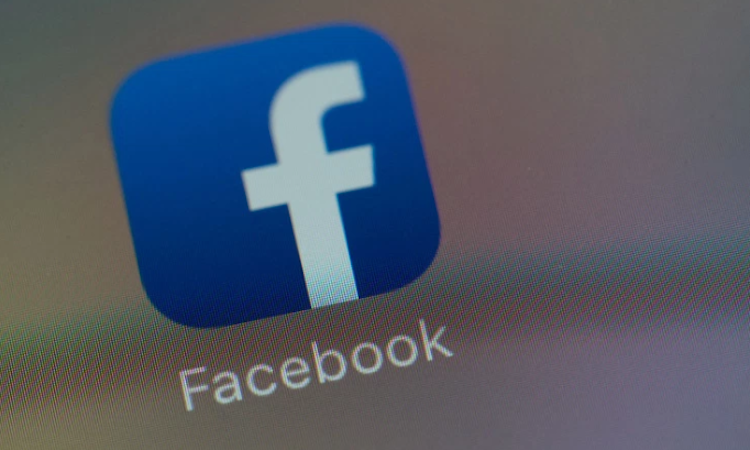 Another day, another round of claims it has to reject. Yesterday Facebook faced criticism for enabling advertisers to manipulate emotions of users, and today the social media giant is accused of gender bias amongst its engineers. According to a recent report by The Wall Street Journal, female engineers received 35 percent more rejections of their code than male engineers. The employee’s analysis also found that women waited 3.9 percent longer to get their code accepted, and received 8.2 percent more comments and questions than men. 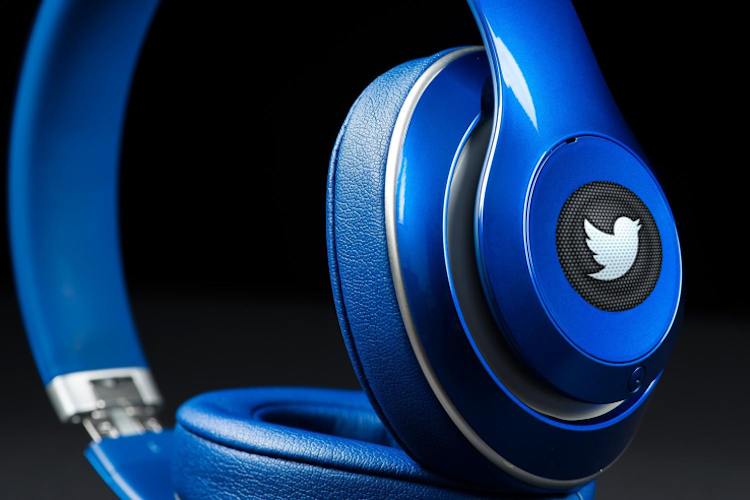 If you thought yesterday’s announcements from Twitter was good, this one certainly takes the cake. At the NewFronts conference in New York, it was revealed that Twitter is partnering with Live Nation to exclusively live stream video of concerts. Artists include Train and Portugal The Man amongst others, with the first stream being for the Zac Brown Band on May 13. “Our partnership with Twitter allows us to amplify the live music experience creating a tool for artists to reach millions of fans around the world,” says Jordan Zachary, chief strategy officer for Live Nation. “Through Twitter’s product suite, fans will be able to be immersed in the live experience and interact with each other in real time as they watch some of the year’s most exciting concert events.” 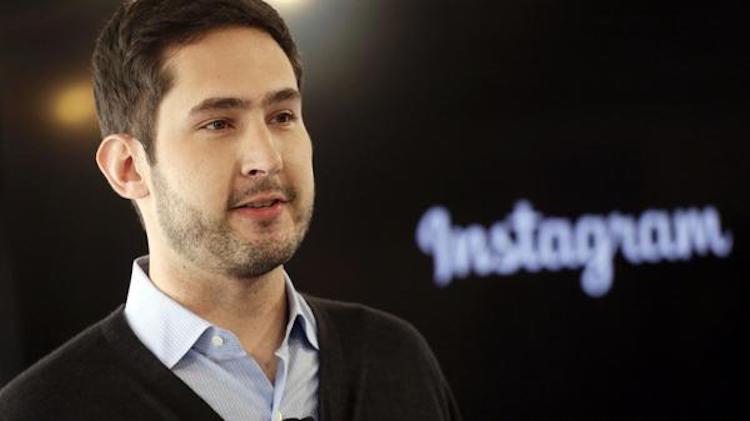 PBS reporter Judy Woodruff recently interviewed Instagram CEO Kevin Systrom, and quizzed him about the platform and it’s exponential growth. “On Instagram, very early on, you would post an image, and anyone anywhere in the world could see that image, and understand what you were trying to say without speaking your language,” Systrom explained. “So, we like to say that Instagram was one of the first truly international networks in the world. And I think that’s what’s allowed it to scale to the hundreds of millions of people that use it every day today.”

Watch the full interview (or read the transcript) here. 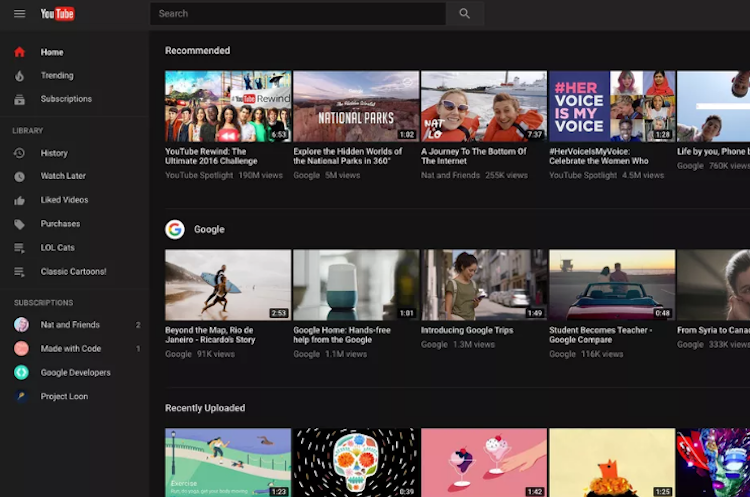 After more than a year of testing, Youtube has a fresh new look – and with it, infinite scrolling, end-to-end user profile banner, and a larger hero video on a user’s profile page. YouTube said the goal of the redesign is to make the desktop experience more synonymous with its mobile counterpart, fitting in a simpler look to better highlight content on the site.

See all of the changes here.

After a series of cryptic videos, signs and tweets, we’re finally learning more about what Radiohead has planned for the 20-year anniversary of “OK Computer”. To mark the occasion, the band has restored the ‘1997 version’ of its website for OK Computer remaster. After a few clicks, you’ll be directed to a series of stark white pages featuring phrases like “More laws that exploit fear” written in black block letters. Clicking on different phrases will bring you to a series of images until ultimately dropping you off at the OK Computer remaster landing page.

JADEN JAM: This Metallica tribute band’s gear was stolen, so the real Metallica replaced it.