Plus is embedding a tweet containing a photo considered theft?

Get ready for even more emotion in the comments section of your Facebook posts –Facebook reactions are not available for comments. Users on desktop have reportedly begun seeing the new feature, but it’s unsure when the capabilities will arrive to mobile. 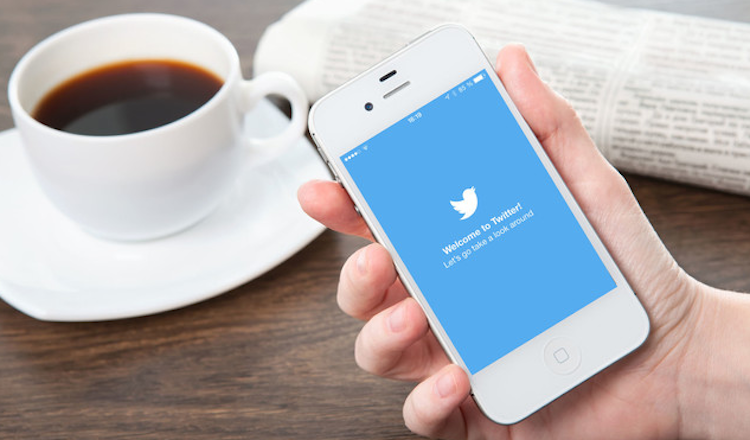 Is embedding a Tweet fair use or plagiarism? That’s the issue a lawsuit in the United Kingdom is trying to settle, after a freelance photographer sued a news publication for embedding a tweet within an article. Photographer Eddie Mitchell had given permission to the original tweeter to use his photo, however he he said news organisation Sky News did not have permission to use the photo (despite embedding the original tweet in their article). 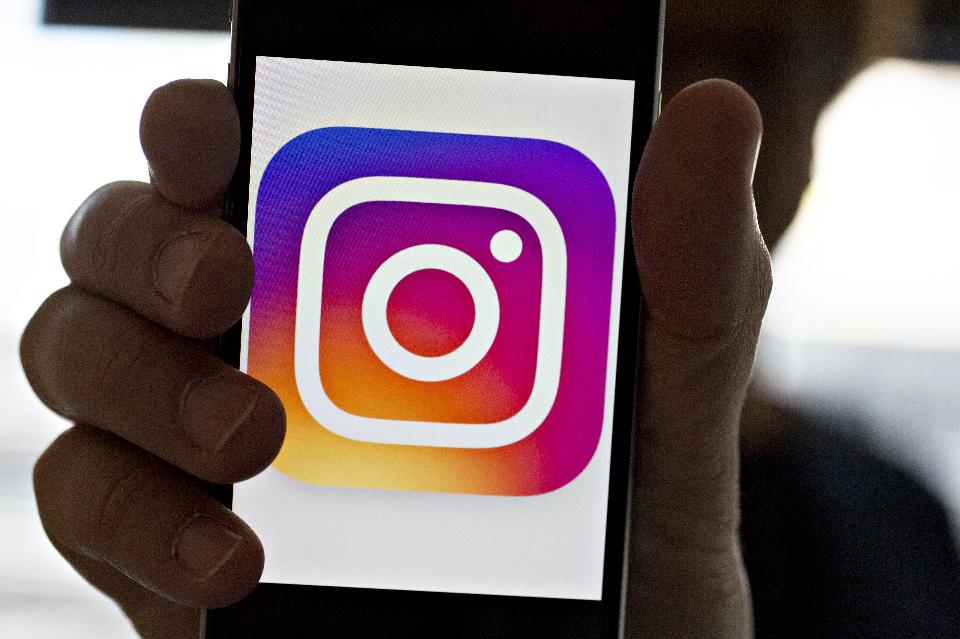 The Instagram vs. Snapchat debate isn’t going away anytime soon, this time with Forbes contributor Tom Ward weighing in on why influencers leaving Snapchat in favour of Instagram. He rightly points out that Instagram has many benefits for heavy users, including the fact that you can’t share links or tag people on Snap and there are better quality videos on Instagram Stories. 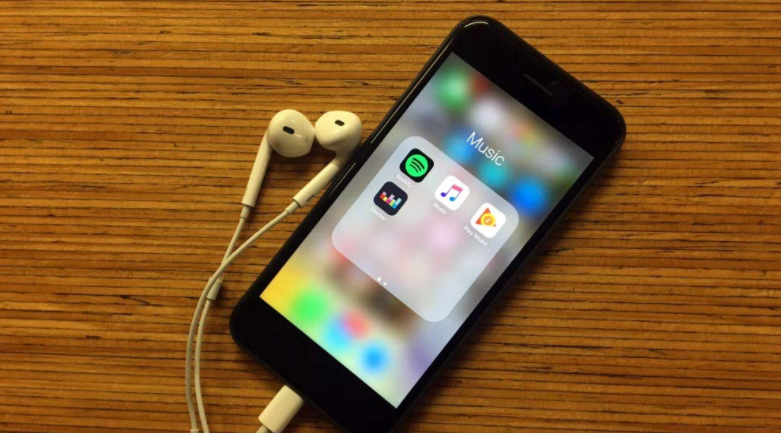 The Australian Recording Industry Association (ARIA) has announced that the ARIA Albums Charts will include on demand audio streams for the first time. Charts published from May 15 onwards will feature data collected from on demand streaming services Apple Music, Deezer, Google Play, Spotify (and other services as they develop and become chart data contributors). “With streaming now the primary method of music consumption in Australia, ARIA can ensure that the ARIA Albums Chart will continue to be the most accurate indication of the nation’s favourite music each and every week,” ARIA chief executive officer Dan Rosen explained. 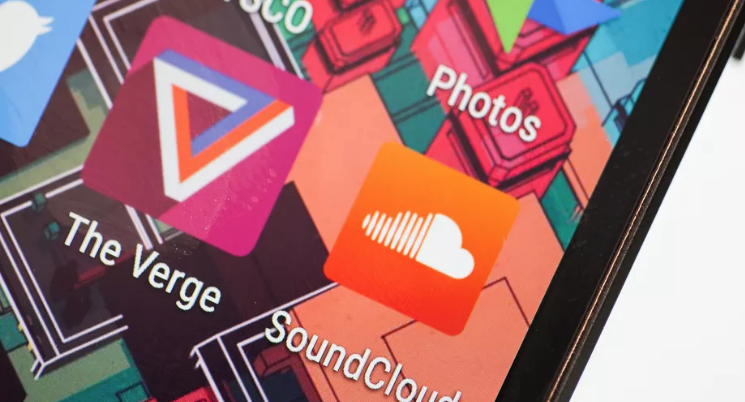 SoundCloud has announced a new feature called The Upload, an algorithmically generated playlist based on a user’s listening habits. The Upload is available starting today in the Discover tab on the web version of SoundCloud and in the Search tab in the company’s iOS and Android apps.