Plus how that wild ‘Prince Philip dead’ rumour started.

Mark Zuckerberg believes Facebook has leapfrogged Snapchat in the race to provide visual communication thanks to the launch of Facebook’s augmented reality Camera Effects platform. “I think we were a little bit late to the trend initially around making cameras the centre of how sharing works,” Zuckerberg stated on the earnings phone call earlier this week. “But I do think at this point we’re pretty much ahead in terms of the technology that we’re building… And I would expect us to continue leading the way forward on this from this point on.” 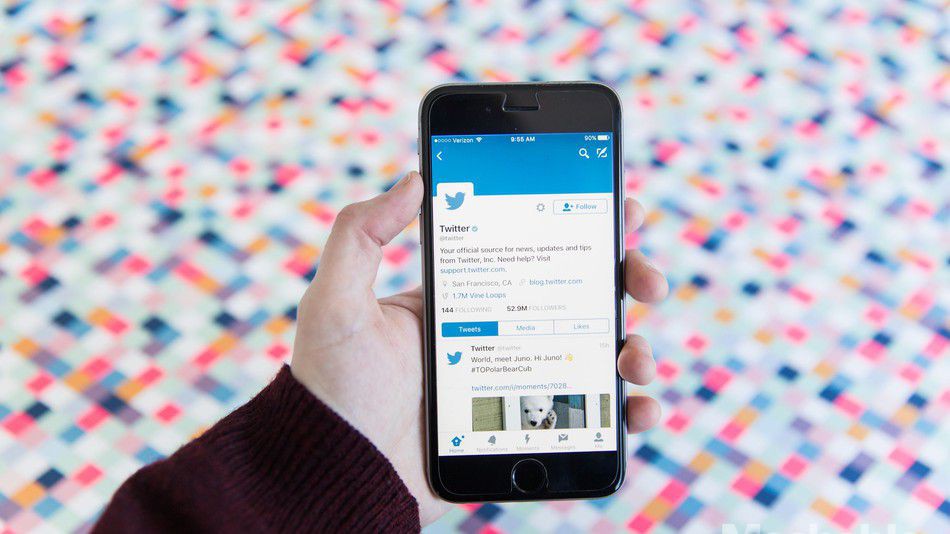 In a bid to engage more advertisers, Twitter will soon introduce a new form of video ads within Twitter Moments. According to company representatives speaking at a #Twitter4News events in Dubai this week, the ads will be “full-screen vertical video,” just like the 10-second ads you see on Snapchat or between Instagram Stories. 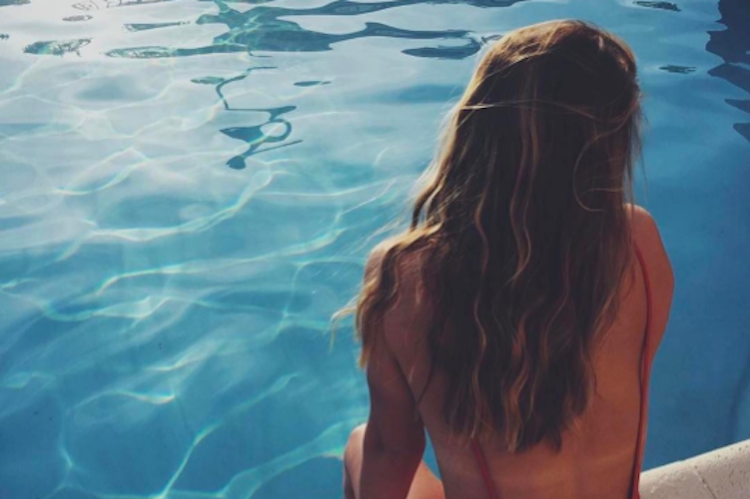 Never offer to give away stuff for free on Instagram. That’s the lesson Sunny Clothing Co have learned after their latest “repost and tag for a free swimsuit” campaign backfired massively. Customers tried to use the code Sunny Co. provided to those who participated in the campaign (which entitled them to a free swimsuit, with the only cost being shipping), only to report being charged the full $64.95 plus shipping and handling once the order went through.

Read more about the backlash from this Instagram fail here. 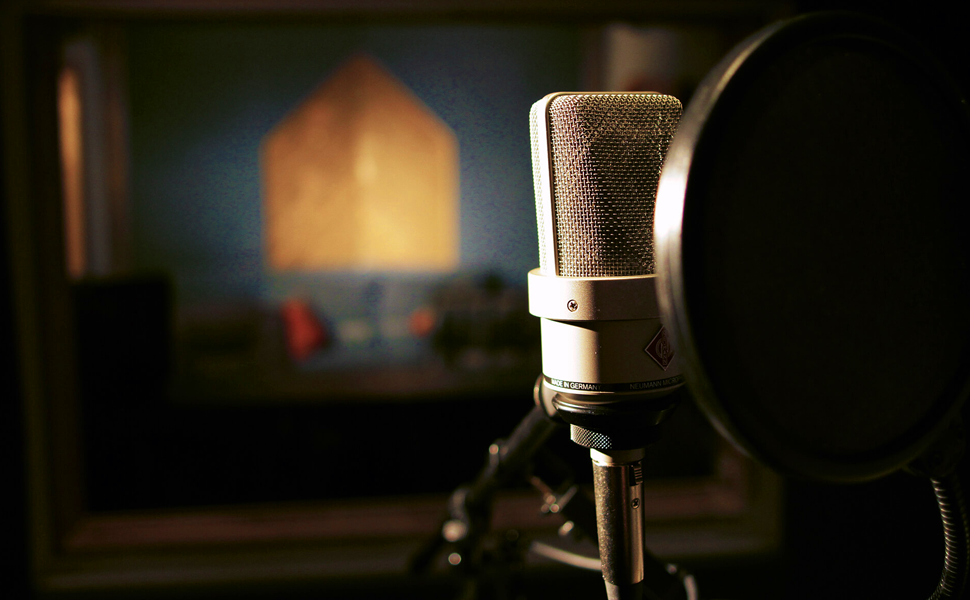 Radio newbies rejoice! Communications Minister Mitch Fifield has announced $6.1m of extra funding for digital community radio today, in an effort to support the fledgling digital radio sphere, and cover costs for analogue radio’s one-off reorganisation of the broadcast spectrum. “It’s important that the community radio sector has certainty,” Mr. Fifield told Light FM Melbourne. “We recognise it is important that we make funding provision to ensure that this important work that community radio does can be supported and that the transition to digital radio can be supported.”

Everyone loves a meme, but is it time for brands to back off? That’s the question being posed by influencer Dart Sultan, who runs the Facebook page Shit Memes. “Brands are utilising this medium, and it has led to saturation,” he told Digiday, adding that they’re a “played-out form of advertisement”.