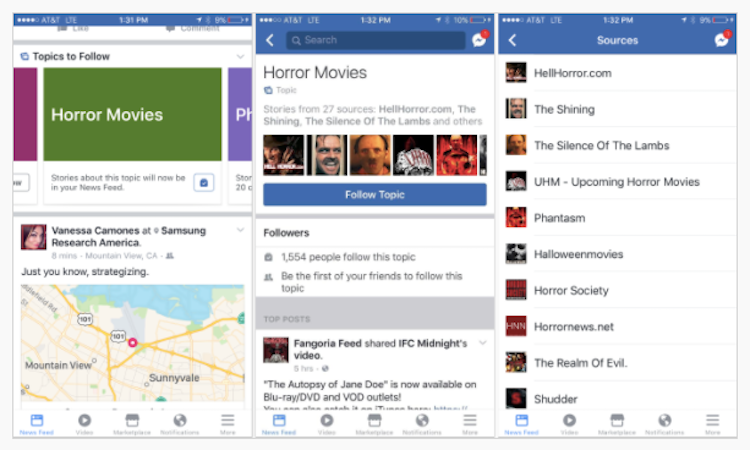 After copping a lot of criticism during the U.S. Presidential election last year for enabling a “news bubble” to form for many users, Facebook is finally opening up the conversation when it comes to pages you follow. Not only is Facebook debuting a Twitter-like ‘Latest Conversations’ feature that shows public posts about buzzing topics, but it is also focusing efforts on expanding your horizons with a new ‘Topics to Follow’ feature. Rather than following a single page as the source of your news, you can now have a dedicated feed for a theme populated by multiple Pages that publish about the topic. 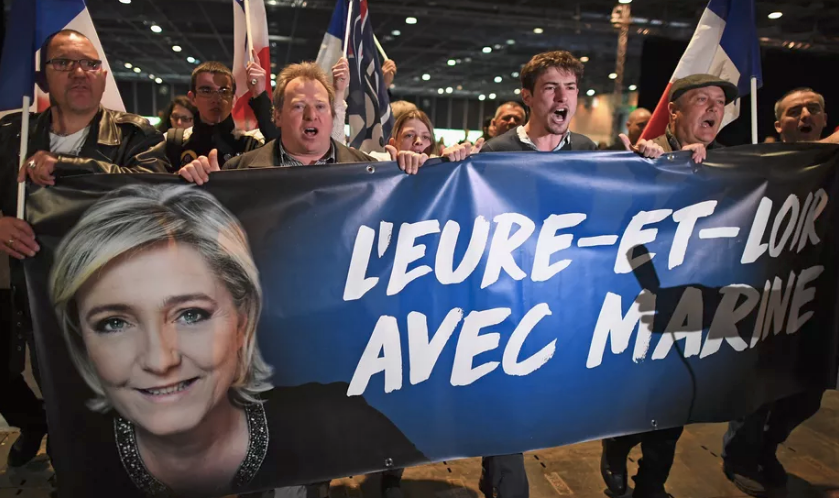 Not even the French Presidential election could escape hacking controversy, but this time around it was helped along by bots, not humans. The campaign for candidate Emmanuel Macron reported it was the victim of a massive email hack just a day and a half before the election – only for a cybersecurity reporter with the New York Times to point out that an overwhelming amount of the tweets shared about the Macron campaign hack appear to come from automated accounts. 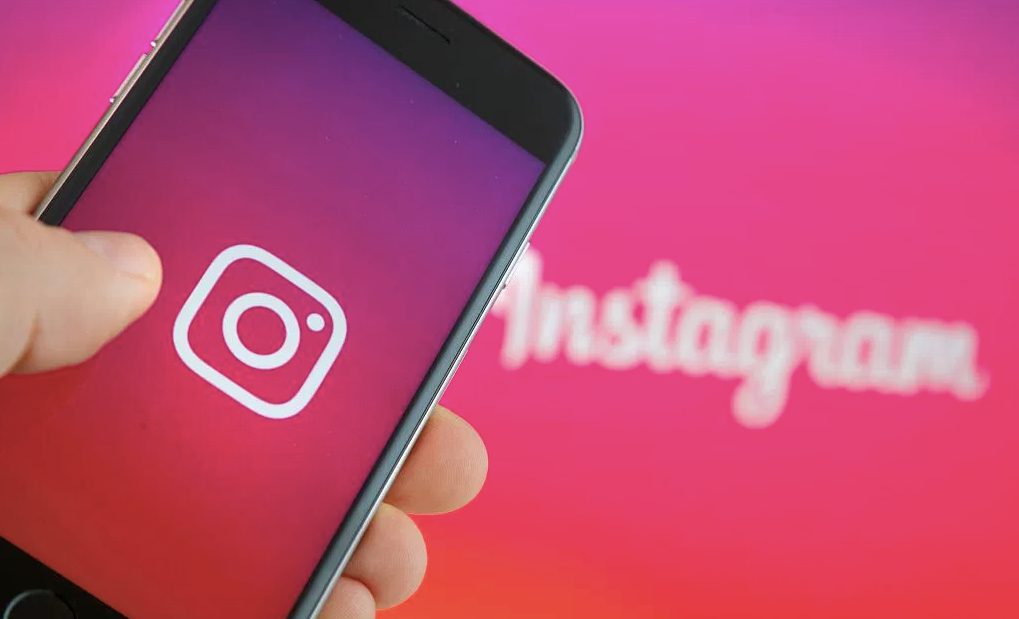 Facebook has published a new set of podcasts which examine industry-specific trends and behaviours on Instagram, revealing a range of key insights that can help marketers looking to tap into their respective Instagram audience. So far the topics cover auto, beauty, sport and travel, with one of the most curious facts to come out the survey being that #staycation (which relates to staying home) was among the top hashtags for travel.

Read more about the findings here. 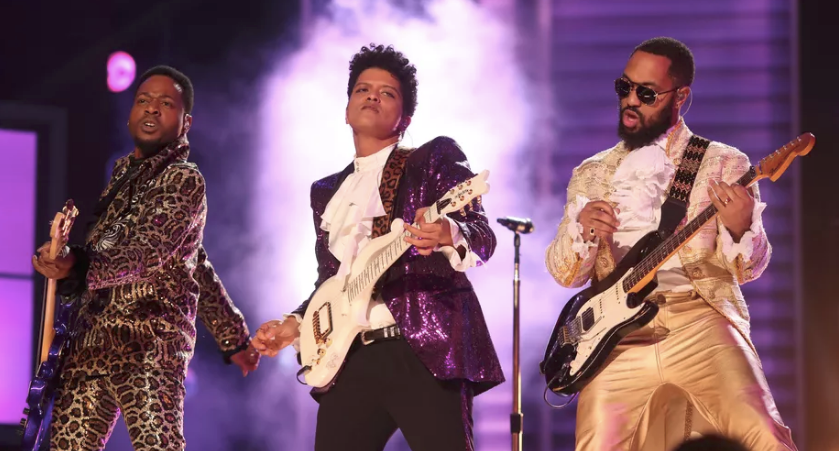 Warner Music Group has a signed a new deal with YouTube, and it’s not happy about it. The short-term deal allows YouTube continued access to Warner’s official music videos from artists like Bruno Mars, as well as amateur videos that use Warner music. “Our fight… continues to be hindered by the leverage that ‘safe harbour’ laws provide YouTube and other user-uploaded services,” Warner Music CEO Steve Cooper wrote in a company-wide memo. “There’s no getting around the fact that, even if YouTube doesn’t have licenses, our music will still be available but not monetised at all. Under those circumstances, there can be no free-market ‘willing buyer, willing seller’ negotiation.” 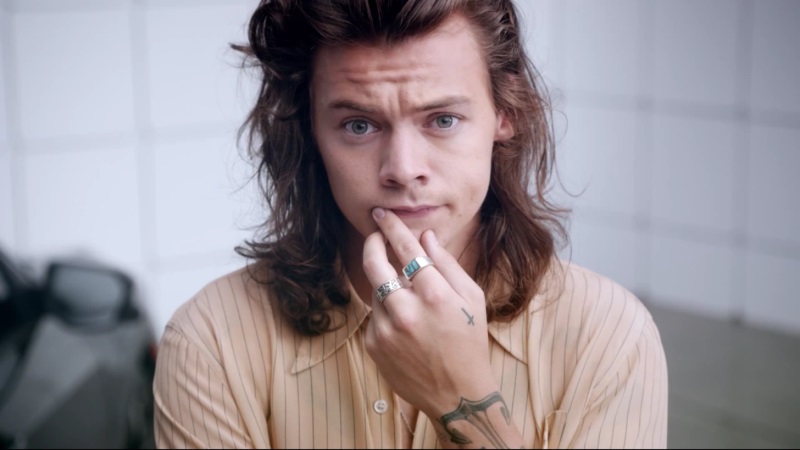 Harry Styles fans have retaliated after a temporary glitch on Spotify made his debut solo single “Sign of the Times”unavailable on the platform for several hours upon release. A six-week-old “promo team,” which already has almost 16,000 Twitter followers, has asked non-US fans to fake the country of their IP address with a virtual private network so that Styles can rocket up the US charts, combatting the streams he lost during Spotify’s glitch.

JADEN JAM: Love a tweet so much you wish you could frame it? Now you can.