Plus the secret hit-making power of Spotify playlists. 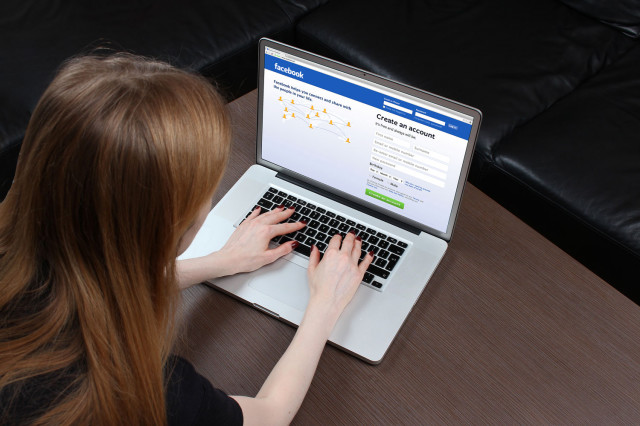 Facebook has taken out a series of newspaper advertisements in the U.K. ahead of the general election planned for June 8, warning readers of fake news and its associated dangers. The ads also go on to offer helpful tips on how to spot a faux story and how to confirm its reliability through fact checking.

Read more about this (not fake) story here.

One journalist from Inc. has kindly read through Twitter’s financial filings, and uncovered that the platform is failing in exactly the way that it expected it to. A public company is required to list risk factors as part of every quarterly report – except that most news outlets don’t report on these. In his latest article, reporter Salvador Rodriguez has highlighted 12 areas where Twitter has foreseen risks – but still failed to avoid them – including areas such as content and talented personnel.

Read all of the risk factors Twitter has failed to address here. 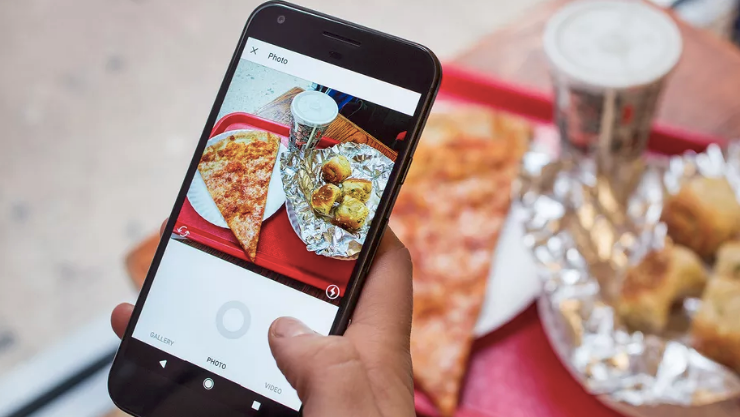 Could this be a sign of things to come? Instagram has announced that users no longer need the app to upload photos, but now have the ability to upload photos through its mobile website. While you can’t upload videos, add filters, upload to Stories, or send a direct message, the move does indicate an expansion of Instagram’s presence beyond the app. Could more desktop capabilities be in store in the future…?

WIRED has taken a deep dive into the hit-making power of Spotify playlists, and uncovered some interesting points. “Playlists are Spotify’s answer to product innovation,” industry analyst Mark Mulligan told the news outlet. “The company sees its network of playlists as its key differentiator – the place you go to find something to listen to, the perfect track plucked out of tens of millions of options. If you’ll like it, it’ll find you. Spotify makes sure of that.”

Read more about the secret world of Spotify playlists here.

JADEN JAM: The team from 9GAG have carved a shrine to meme culture and buried it in the Spanish desert, so that the future will know what we laughed about in 2017.