Plus what data-mining 100 million Instagram photos reveals about global fashion. 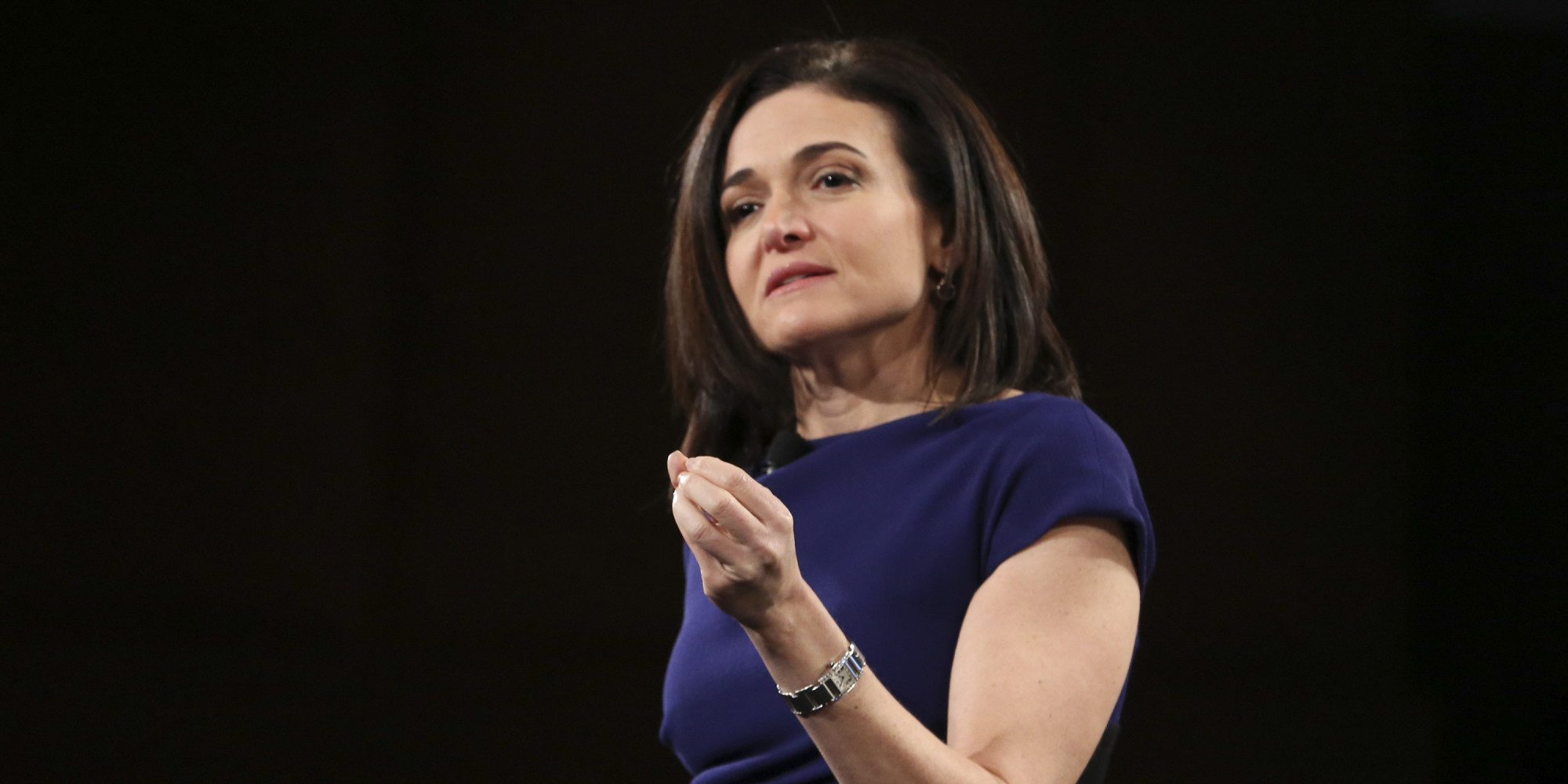 Speaking at the Viva Technology conference (via video link), Facebook chief operating officer Sheryl Sandberg has shared two key tips for advertisers utilising video ads on the platform. She called the rapid growth of video advertising “the fastest adoption of a communications technology the world has ever known”, and explained that in order to achieve the best results, advertisers need to resist the urge to recycle existing content and they also need to assume a distracted audience. “You need to put your key point up front, in the first two to three seconds,” she said. “They need to work with the sound on or off.”

See more from her presentation here. 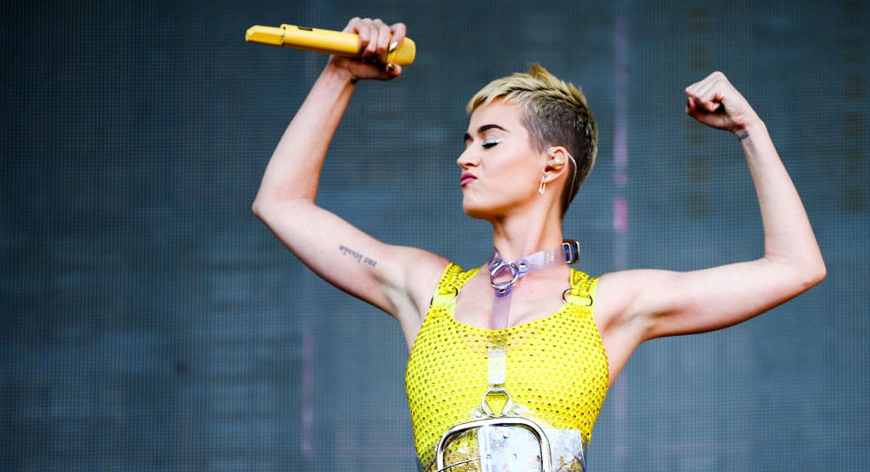 Katy Perry has become the first person to reach 100 million followers on Twitter – but some people were left asking how many of these were just bots. Digital Spy used the service TwitterAudit and found that of her 99.3 million followers at the time, only 32 percent were real – however, Twitter had something else to say on the matter. “Twitter has verified that Katy does indeed have 100 million followers,”a Twitter spokesperson told Mashable in a statement. “The methodology used by Twitter Audit is flawed and their incorrect information should not be taken seriously,” 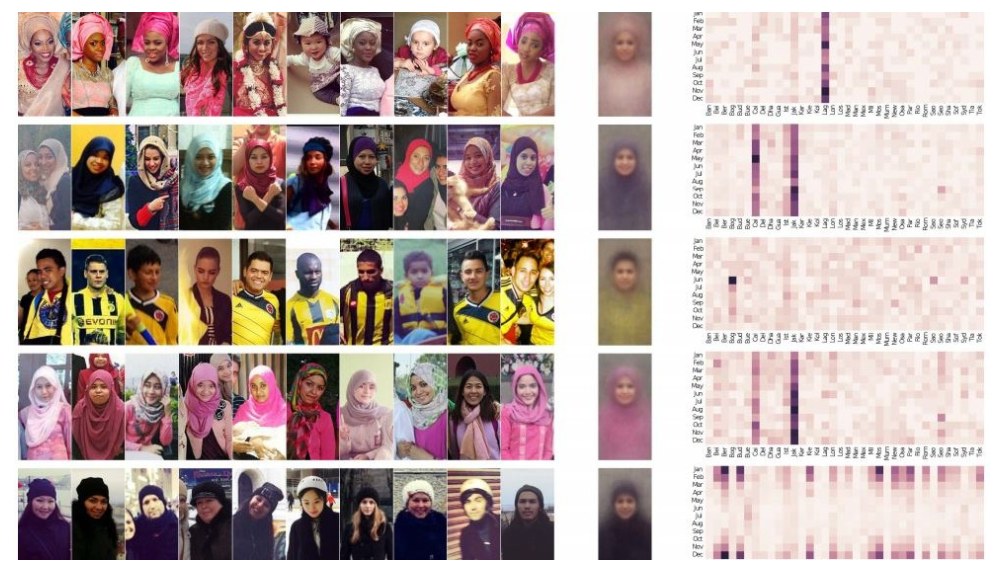 Some very clever cookies at New York’s Cornell University are using Instagram for good and not evil, uncovering how clothing styles vary around the world. With Instagram’s help, the team then identified 44 cities to study and downloaded a total of 100 million images from these locations in five-day windows between June 2013 and June 2016, and then trained a machine-learning algorithm to recognise various types of clothing and accessories in images.

Read more about this fascinating approach to study here. 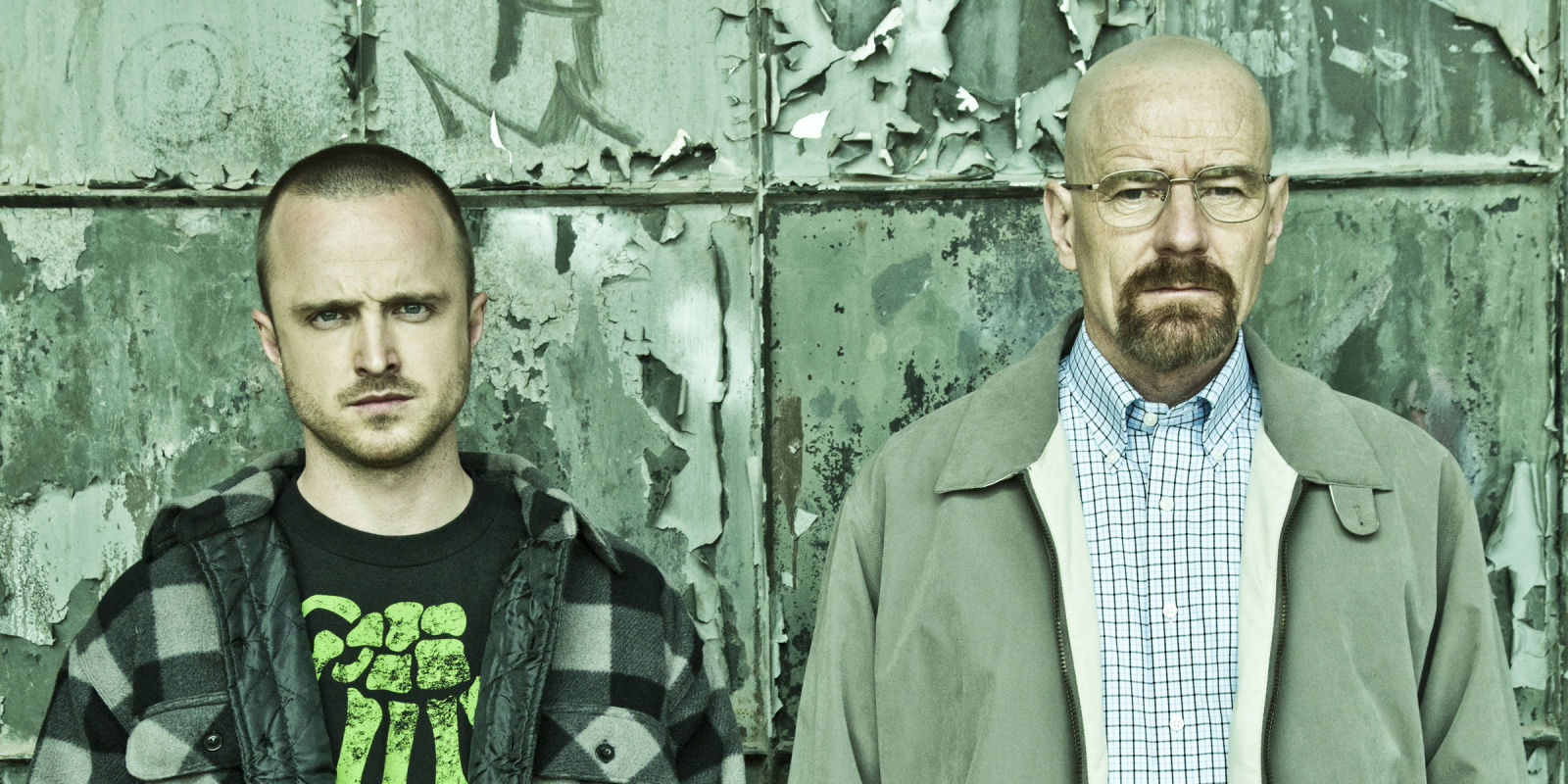 How serious is Apple about original video? It just hired the TV execs behind “Breaking Bad”. Sony Pictures Television co-presidents Jamie Erlicht and Zack Van Amburg are set to head up video development at Apple, and will oversee Apple’s video programming worldwide in their newly created positions.

JADEN JAM: Third Eye Blind has recreated your 90’s bedroom to celebrate the 20th anniversary of their self-titled debut